Michael Jackson was perhaps the most looked-at star in the industry. While he continued to create incredible, record-breaking music all the way up to his tragic death, fans were still witnessing a plague of stories surrounding his personal life which the star himself deemed “untrue”.

While a number of these stories were never truly unearthed, he did go on record a few times to condemn them.

Over the course of his enormous career, Jackson was accused of a number of things – including secretly fathering a round of quadruplets.

However many of these stories never surfaced officially, and simply left the star denying all manner of stories in the meantime.

2005 saw the iconic star being interviewed by FOX News’ Geraldo Rivera for his show At Large. 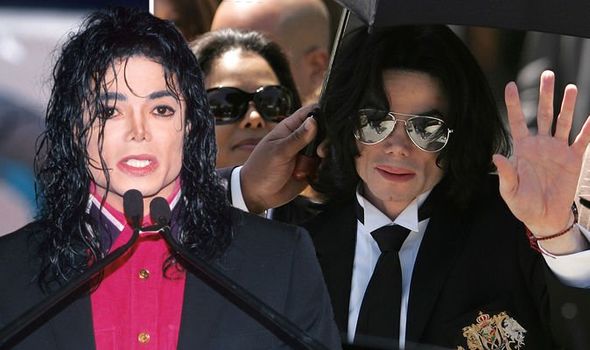 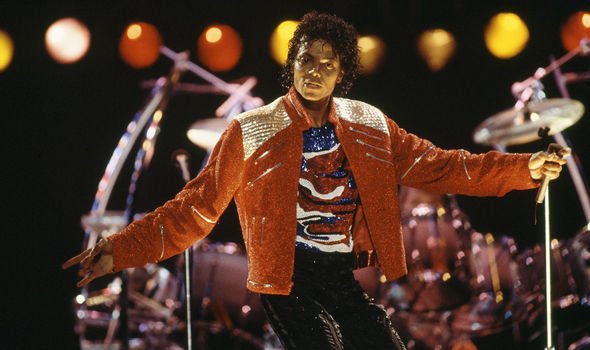 During this interview the star hit back at the number of outlandish stories aimed at him.

Rivera began: “Is the family closely knit despite all the tabloids?” to which Jackson replied: “That’s sensationalism.”

Going on to detail how he dealt with it, the star continued: “It’s not true, it’s like looking at a fictitious movie, because it’s fiction.

“It’s like watching science fiction it’s not true. And I know myself. And it’s sad when other people have to read those things and they believe it.” 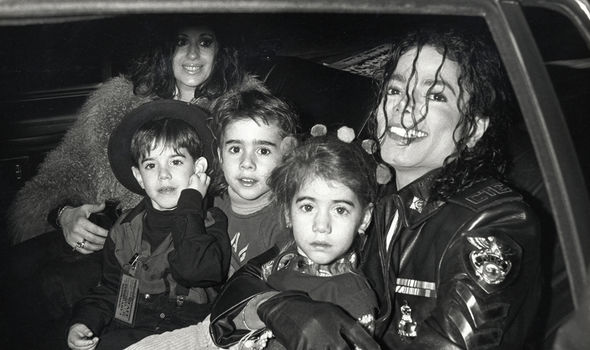 Discussing whether he would want to come out and address these rumours he claimed were false, Jackson added: “No because I know eventually the truth will prevail, and I’m about truth, you know?

“Does it affect me? Yes but you know I’m very strong, I’ve got rhinoceros skin.

“But at the same time I’m human, so anything can hurt like that, but I’m very strong, and I just don’t like people hearing about such false information.”

Addressing the supposed story of him fathering quadruplets, Jackson chuckled: “I heard about that story and no I don’t have any twins. They said am I hiding them or something, no. Another made up rumour.”

The star unfortunately dealt with a number of false claims up until he tragically died, but he was always helped along by his dear friend Elizabeth Taylor.

During an interview with Oprah Winfrey years prior, Taylor praised her friend for his personality.

“He is the least weird man I’ve ever known,” she said.

“Generous, to almost a fault of himself. He just – if he has any eccentricities it’s that he is larger than life. And some people can’t accept that, or face it, or understand it.”

Charli XCX, Christine and the Queens Dance in Fire and Rain in ‘Gone’ Video

As It Marks Its 50th Anniversary, Nashville's Exit/In Is Up for Sale