Drake has been known for releasing his music at just the right time, so while everyone is going through the coronavirus pandemic, it makes sense that he drops the infectious new single, “Toosie Slide.” Rapper Lil Baby, who has collaborated with Drake several times, has revealed he was supposed to be featured on the track. 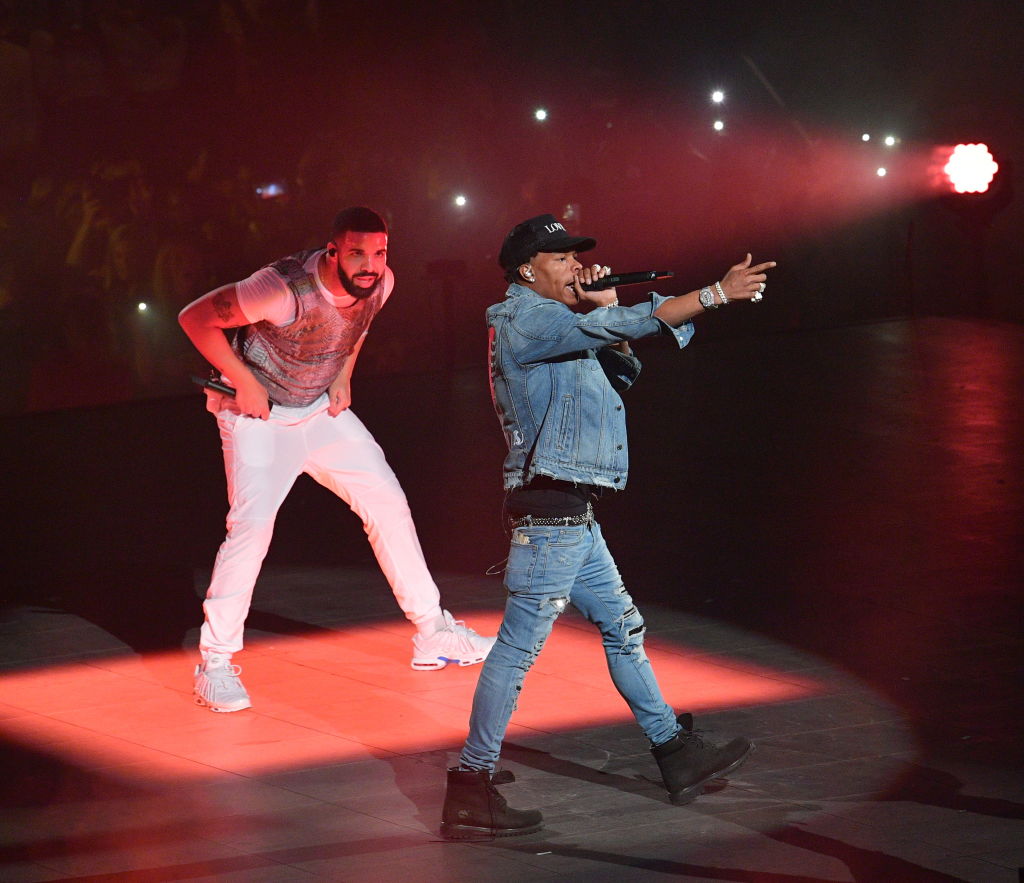 During this period of social distancing amid the coronavirus pandemic, more people have discovered that app TikTok and have been posting videos. Several dance challenges, two of which are set to Megan Thee Stallion’s “Savage” and “Captain Hook,” have gone viral and propelled the songs to new heights on the music charts.

Enter Drake, supreme music strategist, to capitalize on all this with the “Toosie Slide.” The song which is actually an instructional dance in its chorus, seemed to be made from a formula to make the song popular on TikTok with super-viral potential. The song was released Friday and it instantly became the talk of the internet.

The song, named for social media sensation and dancer, Toosie, was set to include him as well as dancers Ayo and Teo, but they could not be in the video due to social distancing and the coronavirus.

People on social media called Drake a strategic genius for the move. One person tweeted, “Drake is incredibly strategic. Even if you dislike Toosie Slide, he’s released a song essentially designed to dominate a social media platform for viral dances.”

Someone else said, “The idea for @Drake to put out “Toosie Slide” right now is BRILLIANT! His target demographic is practicing social distancing & literally living on @tiktok_us so he put out a song that people can make Tik Toks to! With over 800 million users worldwide this is strategic marketing!”

Lil Baby had this to say about the song

Lil Baby is a frequent Drake collaborator who has worked with him on at least two occasions. He and Drake were both lead artist on the song “Yes Indeed,” taken from his debut studio album. The song reached No. 6 on the Billboard Hot 100 and is considered to be Lil Baby’s breakthrough hit.

He and Drake were also lead artists with Gunna on “Never Recover,” which is from Lil Baby and Gunna’s joint mixtape, Drip Harder.

After the release of “Toosie Slide,” Lil Baby claimed that he was initially set to appear on the song but things got mixed up. He said that Drake wanted him on the song but he didn’t send the verse back to him.

Drake corroborated Lil Baby’s account of what happened, commenting, “That’s light we got more work to do 4PF.” Given their track record of working together, it’s a very good chance that we should see a new track from the duo again sometime soon.

The Recording Academy Has Retired the Term 'Urban' — Is Urbano Next to Go?