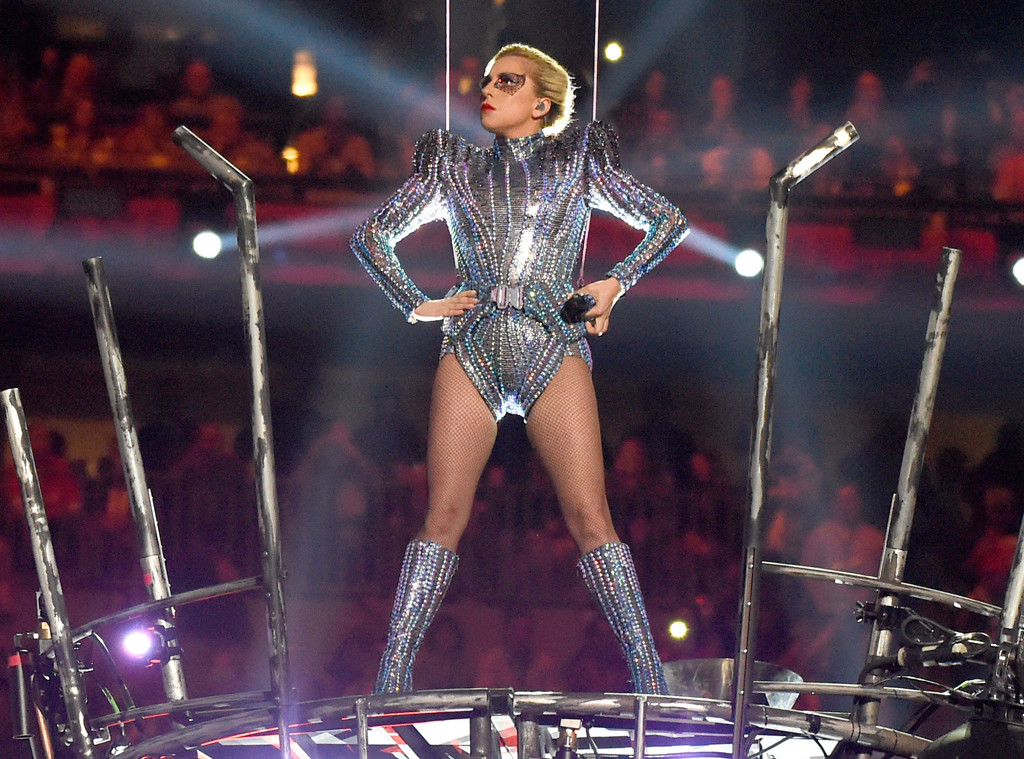 Get ready to just dance because Lady Gaga is performing at the Super Bowl again—kind of.

The singer is set to take the stage at the AT&T TV Super Saturday Night concert in Miami, which takes place the night before the big game on February 2. AT&T shared the exciting news with fans on Wednesday, noting that tickets go on sale starting Tuesday December 10.

“Year after year, in cities all across the country, we’ve built specially-curated venues from the ground up to provide both our mega-star performers and their adoring fans a one-night-only concert experience they will not forget. And this year will be no different,” Valerie Vargas, Senior Vice President of Advertising and Creative Services at AT&T, said in a statement. “In Miami, we’re going to go big and bold – two words synonymous with Lady Gaga. Over the course of her career, she has undoubtedly delivered the most epic performances that have defined a generation.”

Lady Gaga famously performed the 2017 Super Bowl Halftime Show, delivering an electric and unforgettable performance featuring a medley of her greatest hits including “Just Dance,” “The Edge of Glory” and “Poker Face.”

“I’ve had some incredible experiences performing at the Super Bowl,” the “Shallow” singer said. “And am very excited to join the party again this year headlining AT&T TV Super Saturday Night!”

Not going to be in Miami to catch Gaga’s performance? The AT&T TV Super Saturday Night concert will be live-streamed at twitter.com/ItsOnATT.

“Ever since I saw Diana Ross fly off into the sky at the Halftime Show, I dreamed of performing at the Super Bowl,” Lopez shared in a statement.  “And now it’s made even more special not only because it’s the NFL’s 100th anniversary, but also because I am performing with a fellow Latina. I can’t wait to show what us girls can do on the world’s biggest stage.”

The “Jenny From The Block” singer will also be joined by Shakira during football’s biggest game of the year.

Shortly after Lopez announced that she was going to be performing at the show back in September, the “Hips Don’t Lie” singer said, “I’m so honored to be taking on one of the world’s biggest stages in the company of a fellow female artist to represent Latinos and Latinas from the U.S. and all over the world—and to top it off, on my birthday! This is a true American dream and we are going to bring the show of a lifetime!”

E! News returns weekday mornings at the beginning of 2020!