Katy Perry, Cheryl, Camila Cabello and Miley Cyrus are all due to put new music into the world over the coming days, in what will be a huge treat for pop fans. The stars all announced their latest projects today, with Cyrus’s set to be a full album. Cabello, meanwhile, seems to be the featured singer on a new Mark Ronson track.

Cheryl confirmed her long-rumoured new single release today: Let You is the second single from her current comeback era, following the Top 20 success of Love Made Me Do It back in November.

It’s been rumoured to be an upbeat dance-pop track, in the same ballpark as her huge 2012 smash Call My Name.

Returning to Twitter after nearly two months away, the star posted a brief GIF of the dance routine from the accompanying music video.

Perry, meanwhile, returns with her new song Never Really Over. 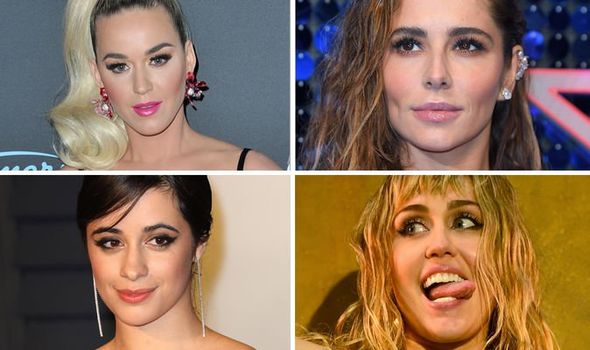 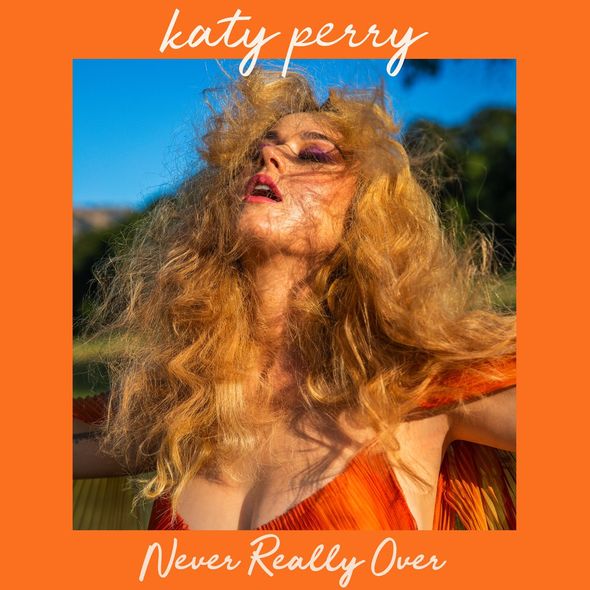 The track could be the first song from her upcoming fifth major-label album, following 2017’s Witness.

As for Cyrus, she said earlier today that her new album She Is Coming will be available on Friday.

She had debuted three new songs from it – Cattitude, Dream and Mother’s Daughter – at Radio 1’s Big Weekend.

As for Cabello, she teams up with Ronson on a new song from his upcoming album Late Night Feelings. 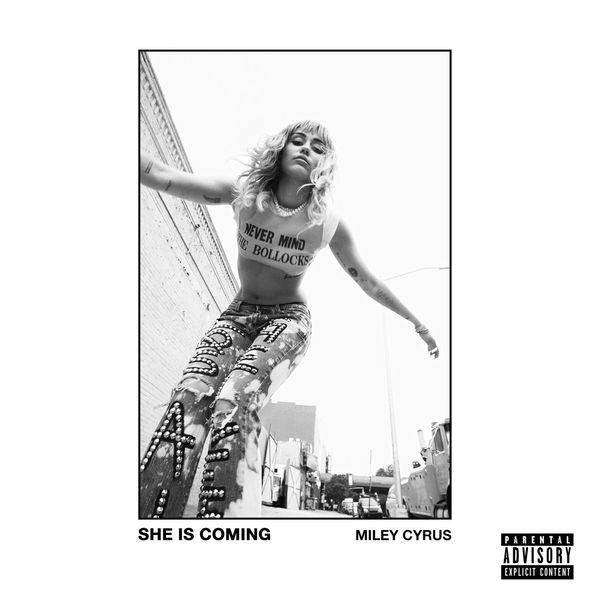 The track is called Find U Again and is due out on Thursday, the hitmaker said on Twitter today.

As if all that wasn’t enough, Little Mix are known to be readying a new single – although its release date has not yet been confirmed.

Last week the four-piece teased the upcoming Bounce Back, but they have yet to speak out on when it will see the light of day.

The band released their most recent album LM5 late last year; spawning the singles Woman Like Me and Think About Us.