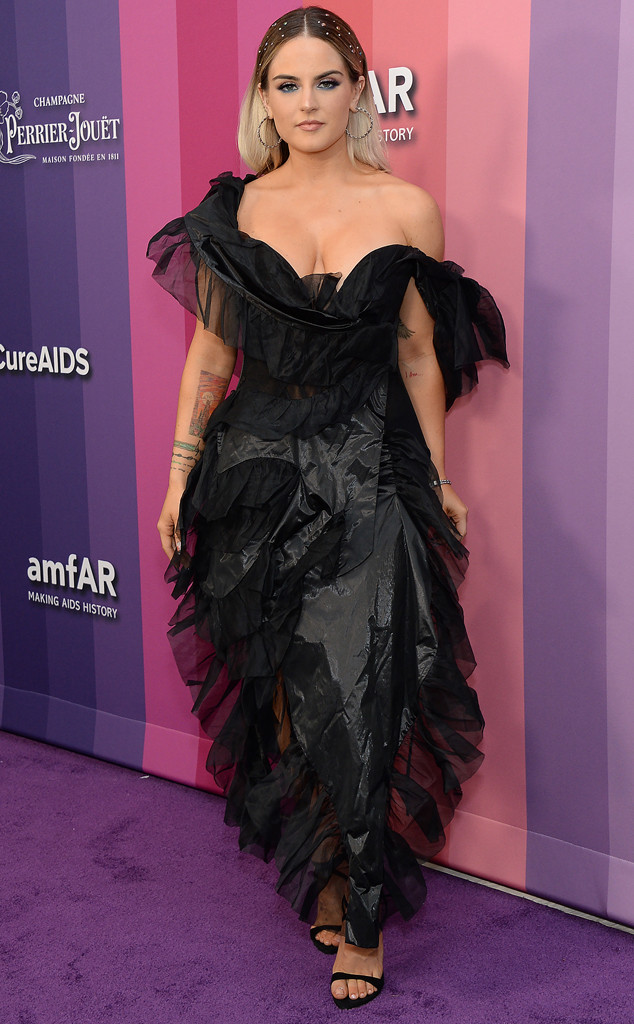 Jojo embodies resilience in every way.

In a revealing new interview with Uproxx, the 29-year-old singer exposes the extreme lengths she once went to in order to appease her former record label. At just 13 Jojo made history as the youngest solo artist to earn a No. 1 hit with “Leave (Get Out), but would what transpire next threatened to ruin her career—and even her life—forever.

After being courted by Blackground Records’ founder Barry Hankerson, who was Aaliyah‘s uncle, Jojo and her mom agreed to sign her first contract. “He started that label for her because she was so young that nobody would sign her,” she recalled, “but hearing about how he had made Aaliyah into the icon that she was, we were obviously really interested in that.”

“My label got my mom a car, got us an apartment and I had my own room for the first time,” Jojo explained of those early days. “They felt like family to us, and I think that’s what both my mom and I were really longing for deep down. Both of us come from very unstable family situations and they really appealed to that within us—that we were creating something that was going to last forever.”

The feeling of sweet success quickly soured, though, as the record label refused to release Jojo’s new music while she began pursuing other endeavors in film and television. Jojo ultimately decided to fire her mom as her manager, because as she described, “…it became very, very unhealthy for her. I was really concerned that it was just going to kill her if she continued on. That was the hardest thing of my entire life up to that point.”

Calling the battle with her record label “incredibly upsetting,” Jojo said she blamed her appearance for the label’s punishment.

“When I was 18 I remember being sat down in the Blackground office and the president of the label being like, ‘We just want you to look as healthy as possible.’ And I was like, ‘I’m actually the picture of health. I look like a healthy girl who eats and is active. I don’t think this is about my health. I think that you want me to be really skinny.’ He’s like, ‘No, I wouldn’t say that,'” she shared.

“I ended up working with a nutritionist who had me on a 500-calorie diet a day. I was taking these injections that make you have no appetite. I was like, ‘Let me see how thin I could wear because maybe then they will put out an album. Maybe I’m so disgusting that nobody wants to see me in the video and they can’t even look at me.’ That’s really what I thought.”

When that didn’t ease her concerns, Jojo turned to drugs and alcohol as a way to feel “pretty” and “worthy.”

“There were definitely nights that I stumbled out of clubs and that I blacked out. I was just completely reckless, did not care. I needed to be buzzed to feel okay. I would go to the edge, stand on my tiptoes on the edge and then come back. I should be dead,” the performer said. 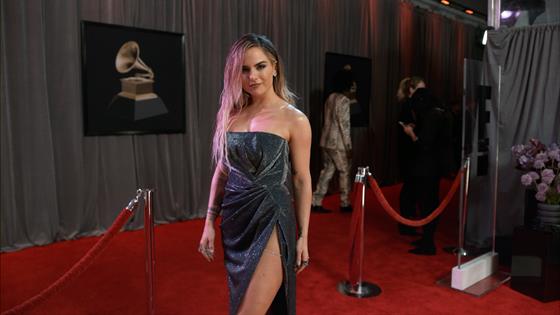 With her career at a standstill and her own father (who passed away in 2015) also battling addiction, Jojo decided to take legal action against the record label in a bid to be released from her contract. They settled in 2009, and as Jojo described, “I didn’t get any money. I didn’t get any damages or anything like that. I just walked away being able to sign another record contract. I was like, ‘Let’s go!’ I was free.”

Jojo went on to re-record her first two albums and singles owned by Blackground, launched her own record label through a partnership with Warner Records and is gearing up to drop her next album, Good to Know, this spring.

In Jojo’s own words, “This journey has been a journey of learning how to love myself. I feel really lucky, really, really grateful for the longevity that I have and for the resilience that I do have. But I work on it every day. I want to create a life for myself and I want to create a legacy.”

The 11 best TikTok videos and trends of this week