John Lennon shocked the rest of The Beatles when, one fateful day in September 1969, he announced he was quitting the band. It wasn’t until Paul McCartney publicised his new solo career the following year, announcing that the band was over, that fans officially learned go the split. What followed was a bitter period on infighting between the musicians, but what did Lennon have to say about it?

In a newly unearthed interview, the Imagine hitmaker recalled his side of the story of the infamous break-up.

In 1970, Lennon told Rolling Stone he had decided to leave the band a few days before making the announcement to the group.

A meeting was held with the band members and then-manager Alan Klein, who knew of the guitarist’s decision, who begged him to keep it to himself while they arranged business dealings as he was in the process of renegotiating The Beatles’ recording contract.

But when it came to the meeting, Lennon said McCartney was asking something of him which he kept refusing, knowing he wanted to leave. 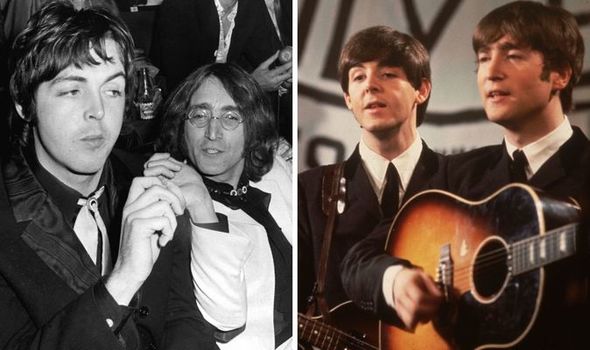 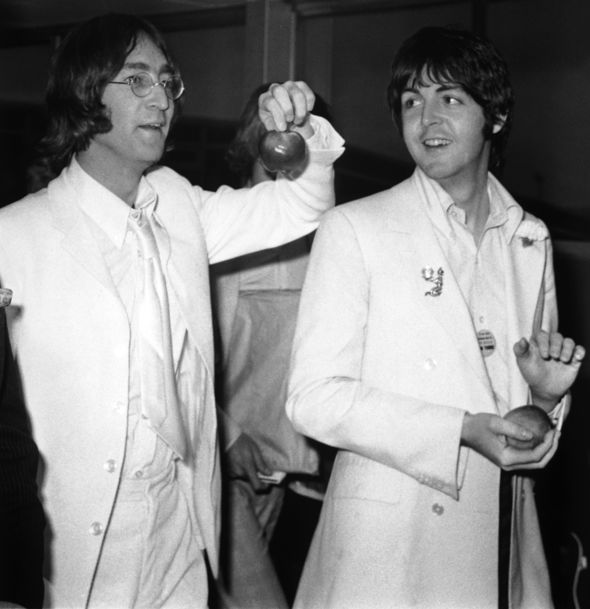 “I kept saying, No, no, no,” to everything he said,” he told the publication. “So it came to a point where I had to say something, of course, and Paul said, ‘What do you mean?’

Lennon said both McCartney and Klein were pleased he wasn’t going to make the announcement publicly, with the former saying: “Oh, that means nothing really happened if you’re not going to say anything.”

“Like anybody when you say divorce, their face goes all sorts of colours,” Lennon remembered. 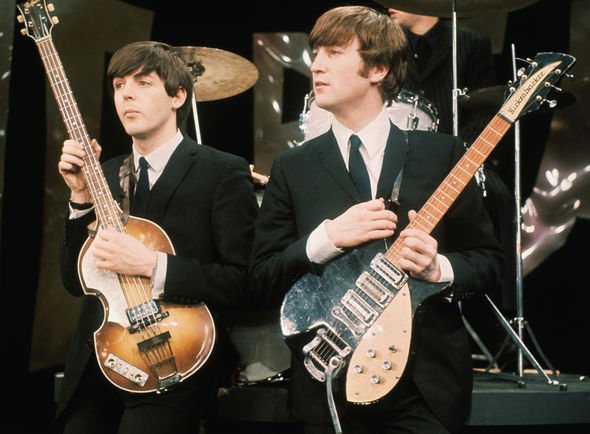 But, while he kept his departure from The Beatles a secret, his former bandmate later made a big announcement of his own when launching his solo carer.

“I was a fool not to do what Paul did which was use to it sell a record,” he said.

Asked if he was angry at McCartney for using The Beatles split to promote his new solo venture, Lennon said: “I wasn’t angry I was just, s**t! He’s a good PR man, Paul.

“We were all hurt that he didn’t tell us what he was going to do. I think he claims that he didn’t mean that to happen but that’s bulls**t,” he added.

Elsewhere, in a 2018 interview with Howard Stern, McCartney himself spoke out about the demise of The Beatles, saying unequivocally that Lennon broke up the band.

“I don’t think anyone tried to pin it on anyone, it just came out that way,” he said.

“There was a meeting where John came in and said, ‘Hey guys, I’m leaving the group.’”

McCartney also went on to address the ensuing feud between the pair of them and how they used their solo releases to play it out in public, saying: “We were writing songs at each other, weaponising songs.

“It didn’t last long. We got over it, luckily,” he added.

“I feel very blessed that we got over it because if we hadn’t, and then John goes and gets killed, I don’t know how I would’ve dealt with that.”

Despite the acrimonious split and following feud, McCartney and Lennon later put their differences aside and rebuilt their relationship.

By the time Lennon was shot and killed in 1980, they were friends again, but all four of The Beatles never reunited to play together after their break-up.

Kanye West Slams Stigma About Mental Illness: 'This Is Like a Sprained Brain'