John Lennon had two children, but with different women and in very different ways. He made some somewhat clumsy comments about his eldest child, Julian, while waxing lyrical about his youngest, Sean. This could cause some deep-seated sibling rivalry – so do the pair get on?

Do Julian and Sean Lennon get on?

Brothers Julian and Sean Lennon are said to be pretty close.

When he was still alive, John opened up about his relationship with his sons but revealed it was very different.

Speaking about Julian, John told Playboy in 1980: “90 percent of the people on this planet, especially in the West, were born out of a bottle of whiskey on a Saturday night, and there was no intent to have children.” 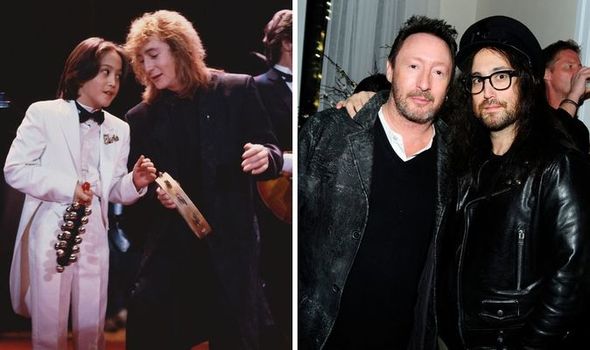 “So 90 percent of us… that includes everybody… were accidents. Julian is in the majority, along with me and everybody else.

“Sean is a planned child, and therein lies the difference. I don’t love Julian any less as a child.”

John was hugely fond of his son with Yoko Ono, and even wrote songs about him as well as dedicating himself as a stay-at-home dad.

John left all his estate to Yoko and Sean, cutting his eldest son out of his will entirely, which forced Julian into a court battle with Yoko to gain some of his father’s assets, ending with him being granted an unspecified sum. 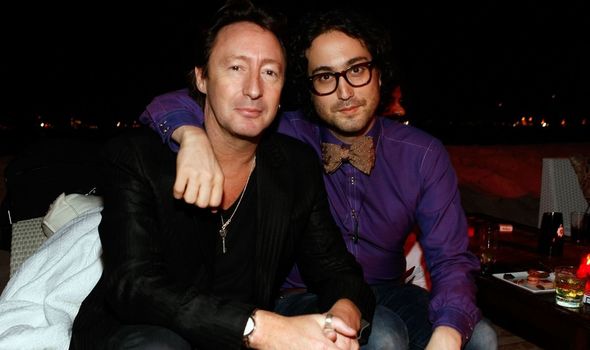 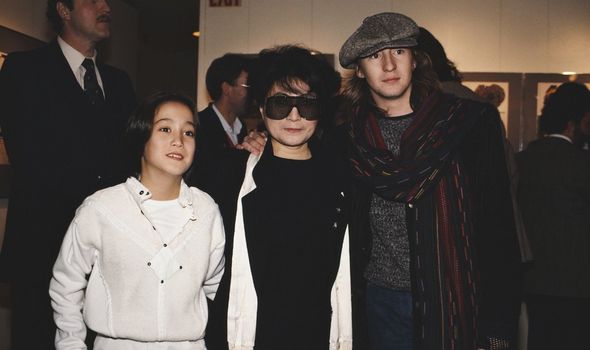 However, despite all these rivalries, Julian and Sean seem close having posted images of each other online and spoken highly of each other.

Julian told SiriusXM in April 2019: “Sean’s an amazing guitarist. He’s coming along fantastically as a singer and songwriter, too. That excites me.

“We’ve talked about working together; I’m sure we will… I think we have the same sensibilities in many respects.”

He also spoke out about this in an interview with Express.co.uk, also mentioning his relationship with Yoko.

Julian said: “I think the key point to all this for me at least has been Sean. If I hurt Sean’s mother then I hurt Sean.

“It’s a roundabout way of thinking about things but because I love Sean so much I just don’t want to hurt him. I can get over it. I have got over it.”

However, it seems Julian and Yoko have buried the hatchet, with her declaring at Sean’s photography exhibition: “Julian is the biggest thing in our family.”

Sean added: “Julian is the reason I started playing music. Because when I was a kid, when his first record, Vallotte hit the charts, it was the biggest thing…”

Cast of The Green Mile: Where Are They Now? In Pictures