It has been 25 years since the murder of the “Queen of Tejano Music” Selena Quintanilla on March 31, 1995. 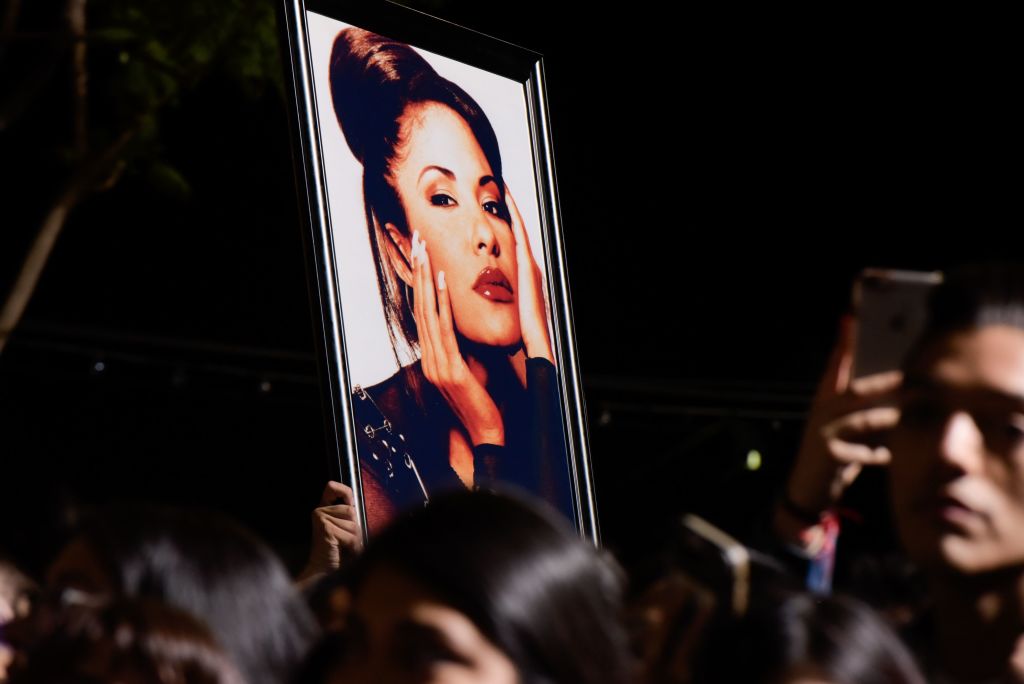 The 23-year-old “Bidi Bidi Bom Bom” pop star was gunned down by Yolanda Saldívar, the president of the singer’s fan club, who was subsequently convicted of first-degree murder and sent to prison for life.

Yolanda Saldívar, after attending a concert of Selena’s, began contacting Abraham Quintanilla, Selena’s father and manager, to ask him for permission to start a fan club for the Tejano singer in San Antonio. She asked him repeatedly until he acquiesced in 1991. By 1994, Abraham entrusted Saldívar with responsibility as manager of Selena’s boutiques.

By Jan. 1995, Selena’s father started realizing that Saldívar was not what she seemed. He began receiving communication from disappointed fans who had paid for memberships to the fan club and received nothing.

Once he looked into their claims, he discovered that Saldívar’s wrongdoing was far more serious than it had seemed. She had not only failed to send fans their membership items; he discovered she had also been embezzling tens of thousands of dollars from the fan club.

The day Selena was killed

The family confronted Saldivar early in March of 1995 about the financial discrepancies and as a result, reportedly, she purchased a gun.

On the morning of March 31, 1995, Saldívar was able to convince Selena to come to her motel room under the ruse of giving her business papers for tax purposes. 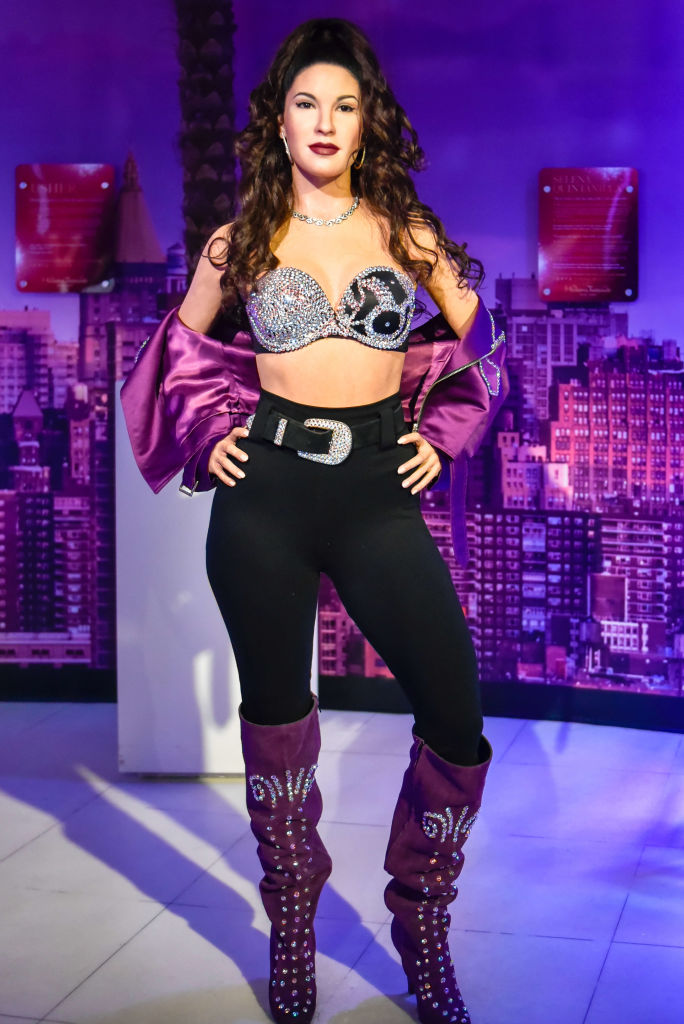 At the room, the “Dreaming of You” star and Saldívar argued loudly, according to motel guests, who complained about noises coming from Saldívar’s room. They said they heard two women arguing about business matters.

Selena was prepared to fire Saldívar and dumped a bag containing bank statements onto the bed and saw Saldívar’s gun, which the older woman grabbed and pointed at the singer. 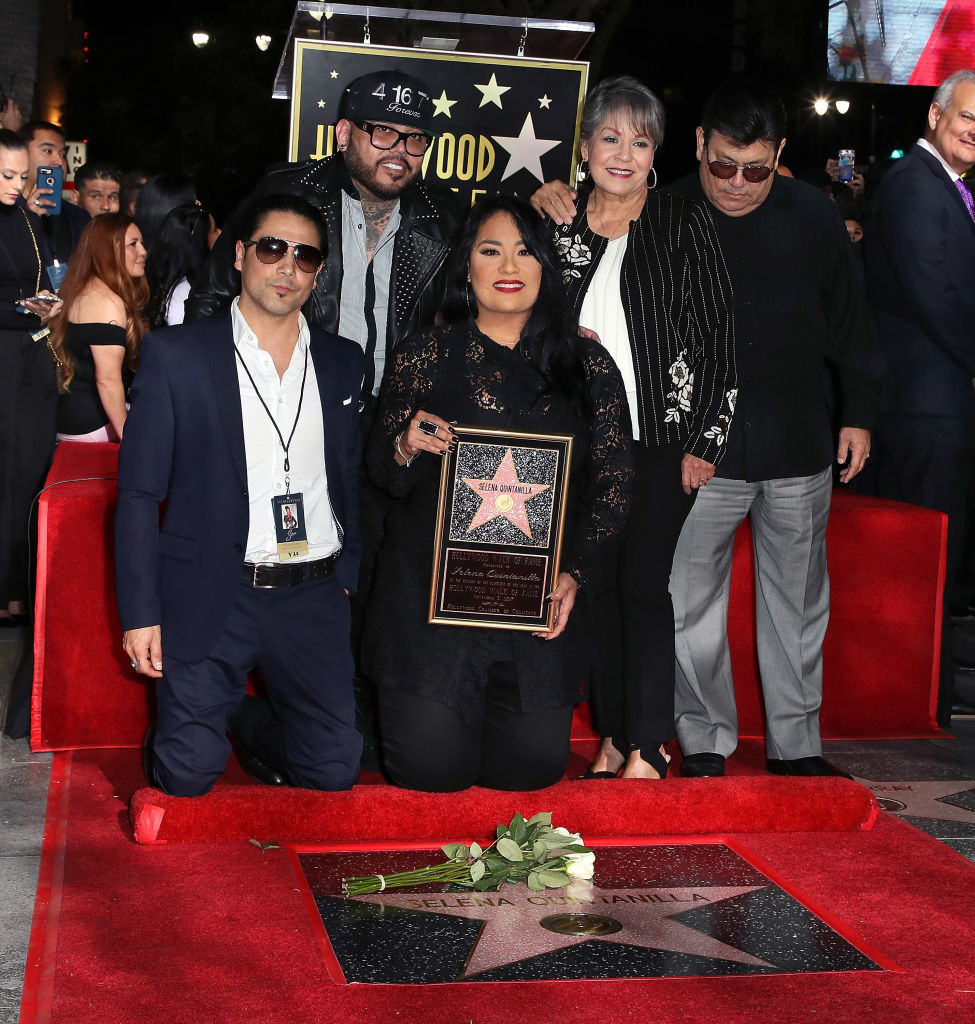 As Selena tried to run out of the room, she was shot by her former fan club president. The bullet severed an artery and caused tremendous blood loss.

Selena managed to get out of the room and somehow into the motel lobby, leaving a blood trail, and crying out in pain and for help. The hotel staff tried to stop the bleeding and reported she said Saldivar’s name and room number before passing out.

Paramedics arrived to the scene, but were unable to do anything. Her blood loss had been too extensive and her pulse weak. The musical artist was dead on arrival to the hospital.

Saldívar is still in prison and requesting a retrial

Yolanda Saldívar was convicted of Selena’s death and sentenced to life in prison. She will be up for parole on Mar. 30, 2025.

In 2019, the convicted murderer requested a new trial, claiming that the prosecution had evidence that Saldivar’s defense team did not.

Her petition read in part, “The Petitioner paraphrases Mr. Valdez’s media interview where he stated that he and the defense counsel, the late Mr. Douglas Tinker, discussed what [evidence] would or would not be introduced to the jury. . . The jury, NOT the defense or the prosecutor is the trier of fact of all relevant material evidence and they alone should and DID determine between conviction and acquittal.”

Sara Bareilles on How Boyfriend Joe Tippett Cared for Her While She Had COVID-19: 'It Was Scary'