Ian Anderson is prepping a new book, Silent Singing, that compiles all his lyrics, from 1968’s This Was to Jethro Tull’s as-yet-unreleased new album The Zealot Gene. The book, out in June, is now available for preorder.

“There’s a line in [‘The Zealot Gene’], the title track, which says, ‘Bee buzzing in your bonnet/and a wasp right up the bum/a V8 under hood/a cocked hammer under thumb,’” Anderson tells Rolling Stone. “It’s about getting your knickers in a twist, we would say. Getting hot and bothered and agitated. I’m not a Twitter guy at all, but ‘we know who’ is the arch Twitterer of recent years, which was both a success and ultimately his downfall. It’s that kind of vehemence or zealotry, which comes with a point of view and wanting to indoctrinate people with a very polarized and divisive view. There’s a little bit of that in all of us. We all have that capability.”

Jethro Tull Celebrates 40th Anniversary of 'A' With Box Reissue

Black Sabbath on the Making of 'Vol. 4': 'It Was Absolute Pandemonium'

The Zealot Gene will be Tull’s first album in nearly 20 years, their last being a Christmas album that arrived in 2003. Anderson has been steadily releasing solo records in the interim though, with Homo Erraticus arriving in 2014. The musician says he doesn’t know when Tull’s new album will be released, but he’s about three-quarters of the way through recording it (the band started working on it in 2017). The lyrics to the songs from The Zealot Gene will still be included in Silent Singing though, despite not being officially released at the time of publication.

Anderson has been working on Silent Singing — which also features photos by the musician — during the Covid-19 pandemic. “It’s not that I see it as being poetry,” he says of the lyrics included in the book. “I wouldn’t want to be thought of as a jumped-up poet who, in retrospect, thinks, ‘Oh, my lyrics are really good; they can stand alone without the music.’ It is simply putting on the record the correct, accurately transcribed, entire catalog of songs.”

Anderson listened to each of the hundreds of songs included in the book several times to ensure that he’d copied the lyrics down correctly. “[There was] a lot of work in terms of checking and editing [the songs],” he says. “I had it in mind to do this one day, and it just seemed, in the pandemic year of 2020, a good time to do at least one thing that would potentially be a little income.” 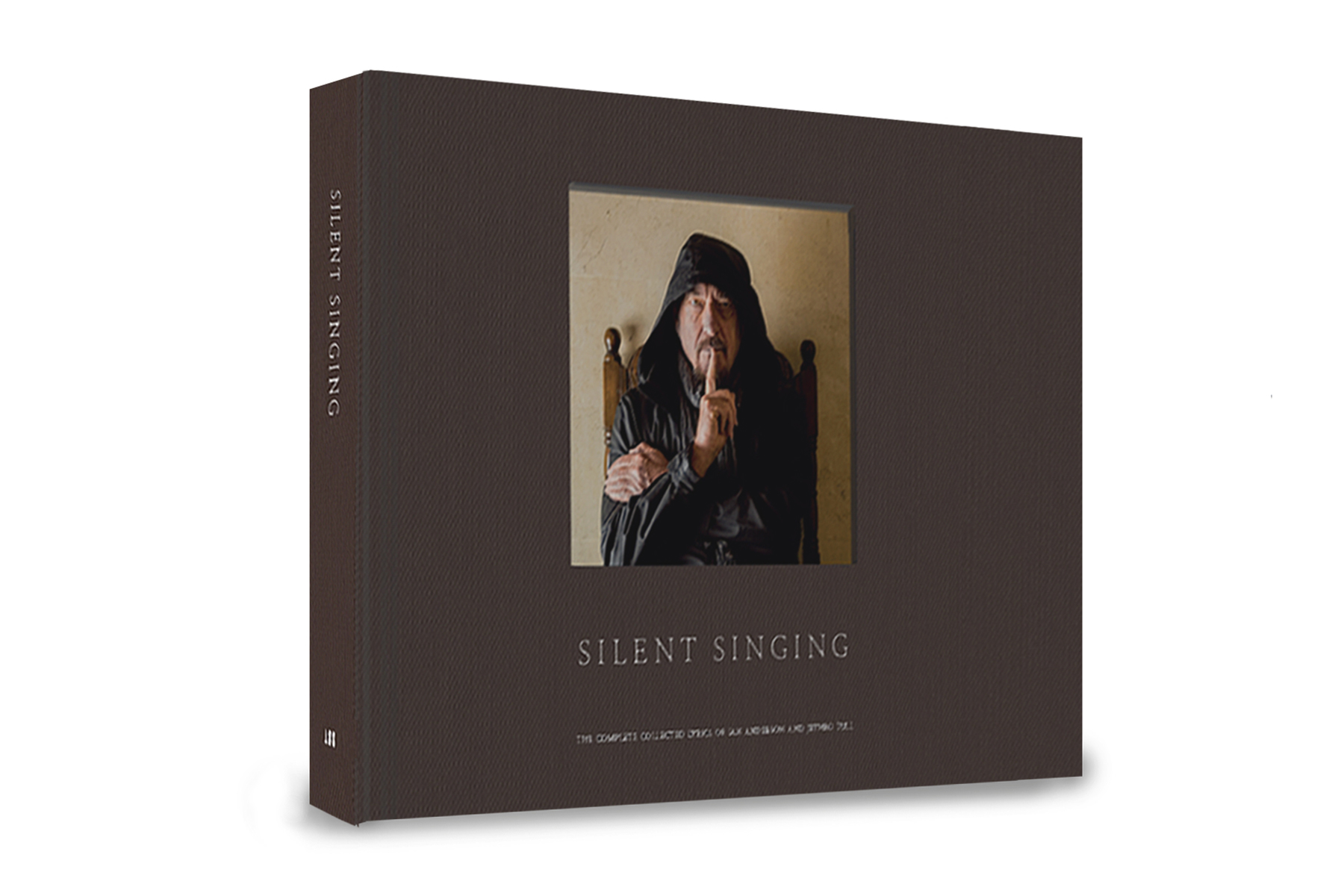 Dan Auerbach Remembers Dr. John: ‘He Was the Most Incredible Mutt Ever’