According to Max, Halloween is just a bunch of hocus pocus. To the residents of Salem, though, the legends surrounding witches and the October holiday are completely true.

Disney’s Hocus Pocus debuted in the 1990s and has been a favorite Halloween flick ever since. It even features original songs like “I Put a Spell On You,” performed by the deadly, powerful, and always iconic Sanderson sisters. 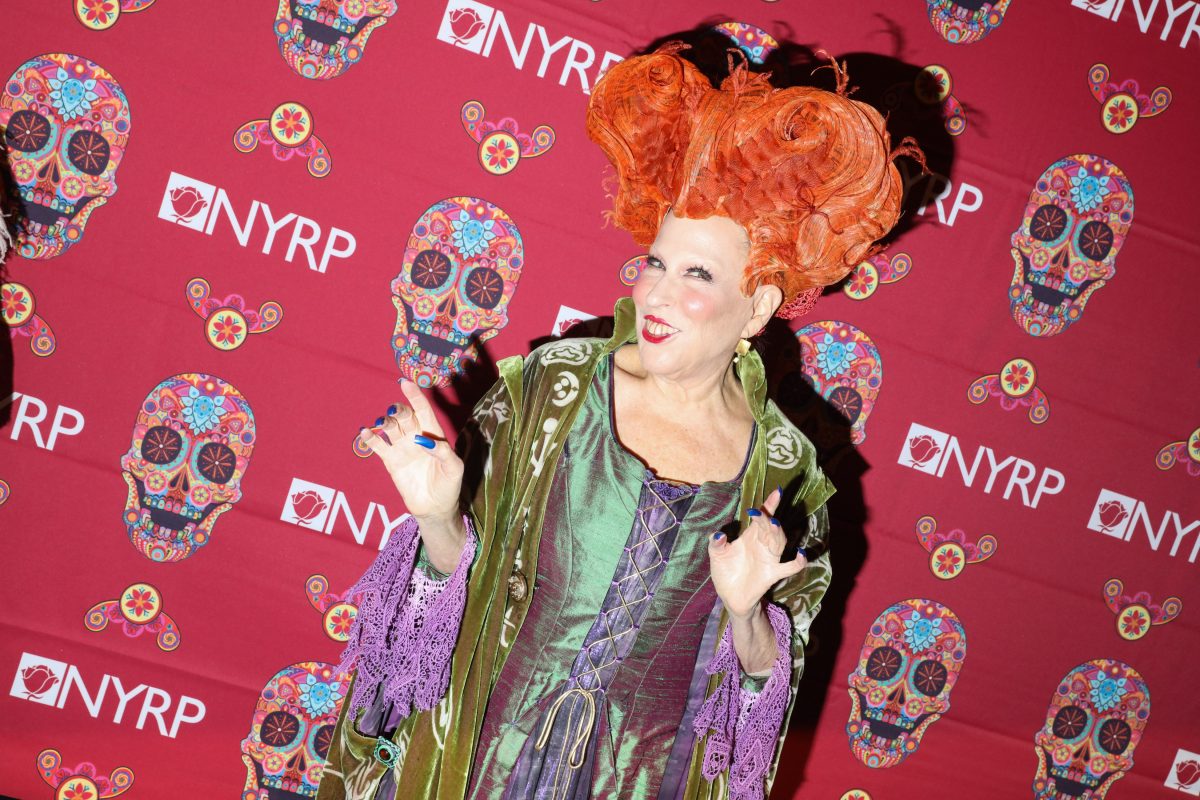 With a star-studded cast and some iconic musical numbers, it’s no surprise that Hocus Pocus is a fan-favorite Disney movie for Halloween. In it, Bette Midler starred as Winnie Sanderson, a witch brought back after 300 years of being dead. She’s vicious, but she’s also a musician, who graced the town of Salem with a magical musical number.

Winnie Sanderson and her dimwitted backup singers are lipsyncing during Hocus Pocus. However, when it comes to the recording of this spooky cover, that is actual Midler performing “I Put a Spell On You” as the leader of the Sanderson sisters.

Outside of her role in this Disney film, Midler is known for her singing voice. The actor even earned a Tony Award for her appearance in Broadway’s Hello, Dolly! However, the official Midler version of “I Put a Spell on You” is not available on Spotify.

The closest adaptation to the original Hocus Pocus song available on Spotify is by Freak on a Leash. “I Put a Spell on You (From ‘Hocus Pocus’)” currently holds over 2 million plays on the music platform.

Since her time in Hocus Pocus, Midler appeared in several other spooky productions, including voicing one character for The Addams Family. This actor will also return for the Hocus Pocus sequel, coming to Disney’s streaming platform.

“Oh my goodness me. Oh, I hope they get to me before I’m a corpse,” Middler said of the sequel in 2019, during an interview with ET Online.

“We wanna fly again,” she added. “I hope Disney+ is a big success and I hope we get to do it, because [Winifred] is of course one of my favorite characters… I can’t wait to read the script. We’re gonna see what happens.”

This production has since been confirmed by Disney and its subsequent streaming platform. The Sanderson Sisters are confirmed to return Hocus Pocus’ sequel and according to Yahoo, “Whitney Peak (Gossip Girl), Lilia Buckingham (Zoe Valentine), and Froy Gutierrez (Cruel Summer) will be joining the cast as new characters.”

However, most of the details surrounding the release are still a mystery. Presumably, more information will be announced in the coming months. Until then, fans can stream Hocus Pocus, as well as Halloween favorites like Tim Burton’s The Nightmare Before Christmas, Halloweentown, and Twitches on Disney+.