Elvis Presley was drafted into the United States Military in March 1958. The star had to put his music career on hold and move to Friedberg, Germany to go and be of service to his country. The singer and actor had already amassed quite a following at the time after already releasing five huge albums, and had starred in four Hollywood films. Before he left for Europe, Elvis was madly in love with his girlfriend Anita Wood.

Anita was in some ways a lot like Elvis. She was brought up in Memphis after moving there from a rural area of Tennessee and placed a lot of importance on family.

This aspect of Anita was shown by her strong relationship with Elvis’ mother, Gladys Presley. Gladys was quoted as saying she wanted the pair to get married.

Elvis maintained his relationship with Anita from 1957 to 1962. Throughout his time in Germany from 1958 to 1960, the star frequently sent her heartfelt love letters telling her about his time in Europe.

One of the letters the singer penned to his then-girlfriend – whom he affectionately nicknamed Little – included him promising to marry her when he returned from his service.

He wrote in 1958: “Also, I guarantee that when I marry, it will be to Miss Little Presley Wood.” 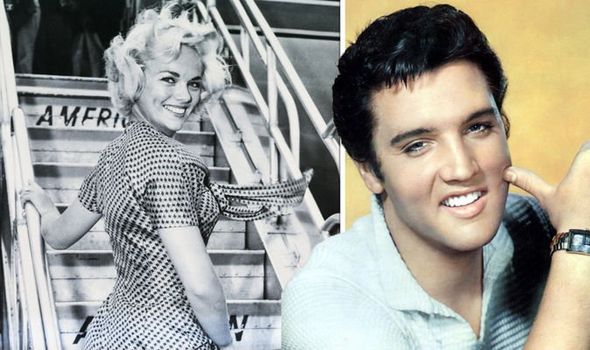 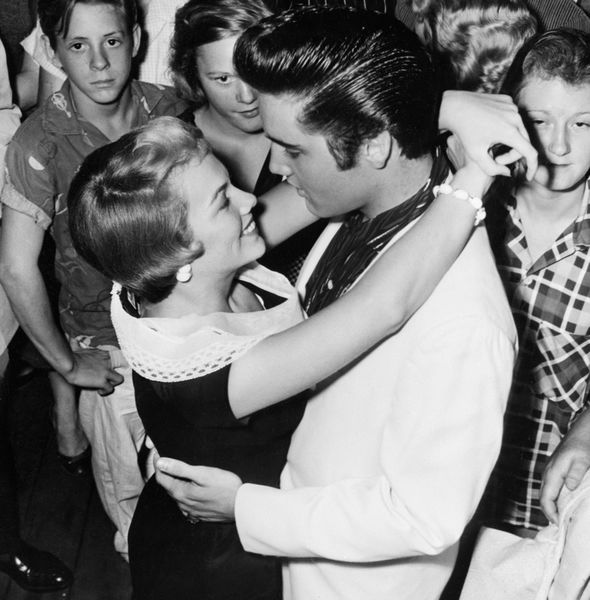 Elvis went on to add that their marriage may not happen soon, however.

He said: “There is a lot you have to understand though. Only God knows when the time will be right. So you have got to consider this and love me, trust me and keep yourself clean and wholesome because that is the big thing that can determine our lives and happiness together.

“If you believe me and trust me you will wait for me and our future will be filled with happiness. With God’s help it will work itself out and you will understand and be patient. I worked so hard to build up my career and everything, and if you truly love me you would not want anything to happen to it and cause me to be unhappy.”

Elvis then spoke about wanting to have a son with Anita after they were married.

What do you think? Should Elvis Presley have stayed with Anita Wood? Join the debate in the comments section here 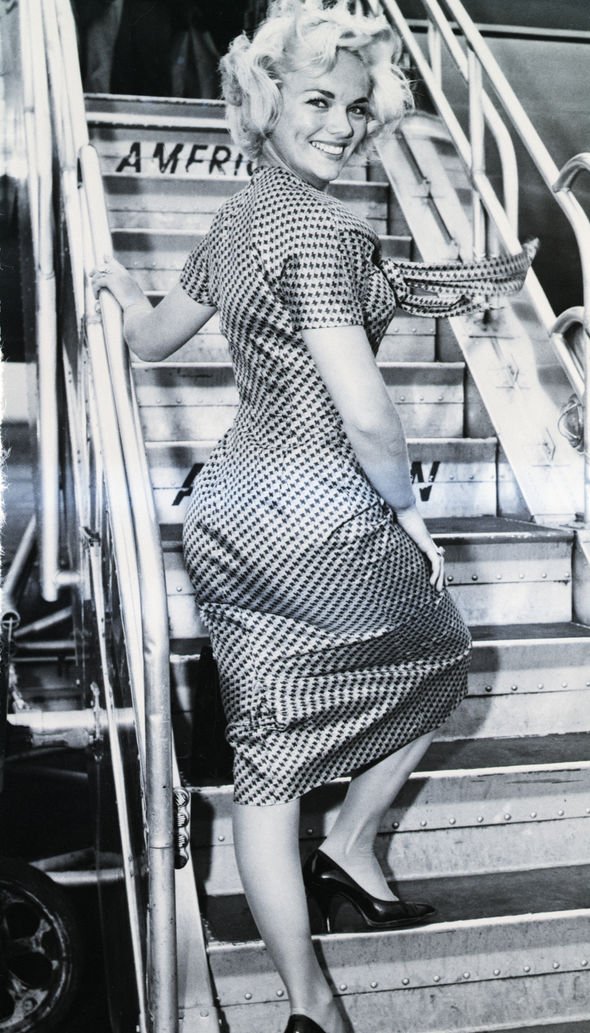 Elvis wrote: “No matter what I’m doing, whether it be the army, making movies, travelling or singing, I will be thinking of the time when we have our first Little Elvis Presley.

“So keep this in mind and don’t get discouraged and lonely. Just remember this is a guy that loves you with all his heart and wants to marry you.”

The King of Rock and Roll also made his girlfriend swear she would not tell anyone about the letter.

He said: “For goodness sake, please don’t let anyone read this and don’t say a word about this letter to anyone. You know how I hate that so be careful, baby.”

Another letter addressed to Anita from Elvis included lines about their sex life. One passage read: “I can’t explain to you how I crave you and desire your lips and your body under me darling.

“I can feel it now. The things we did and the desire we had for each other’s body!!!”

Of course, just a year later in 1959, Elvis met someone who would grab his attention: Priscilla Presley.

After Elvis started a relationship with Priscilla, he moved back to the USA in 1960 once his military career ended.

Elvis kept the relationship with Priscilla relatively secret until 1962 when Anita found out about his two-timing.

When she found out Anita left the King, and was then begged by the star not to reveal his relationship with the 14-year-old Priscilla.

She later said: “He kept calling and I remember when he got me on the phone: ‘Little, please don’t tell anybody about this. This girl, again, she’s just a child. She’s just a fourteen-year-old child it means absolutely nothing.

“‘She just wants to visit, it means nothing. And if you told anybody, I’d get in a lot of trouble, she’s so young.’ He just begged me: ‘Little, Little, Little.'”