As Elvis Week continues, tomorrow marks 45 years since Elvis Presley died at just 42 back in 1977. Some nine years prior, The King made his live music return in the sensational 1968 Comeback Special.

After spending the 1960s making some pretty mediocre movies aside from the occasional classic like Viva Las Vegas, Elvis wanted to return to his roots.

As charted in Baz Luhrmann’s biopic, which is now available to rent and buy on streaming, The King fought against his manager’s creative control of the Christmas TV special – as  Colonel Parker wanted it to be all festive with wholesome sweaters.

Instead, Elvis worked with director Steve Binder to rediscover his classics with a new and relevant flair. The star performed in a tight black leather outfit as a studio of girls screamed in delight at his hip thrusts and gyrations that had originally caught their attention over a decade earlier.

Following the publication of his book Elvis ’68 Comeback: The Story Behind the Special – which included a forward and dedication by Luhrmann and Priscilla Presley – Binder has now announced a documentary to coincide with the 55th anniversary in 2023. 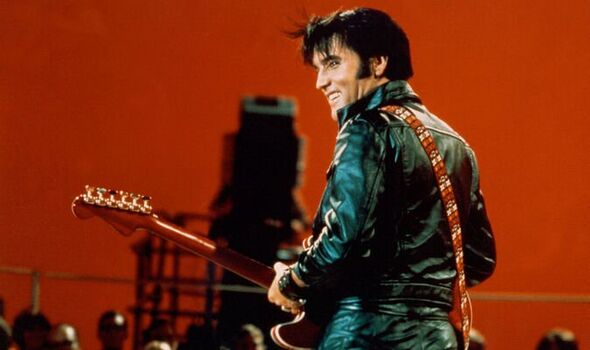 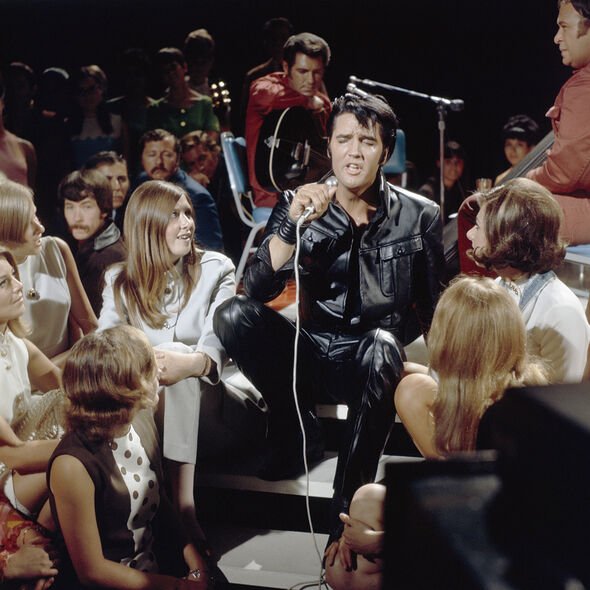 Working with Rodan productions, Elvis and Steven: The Making of the ’68 Comeback Special, “will tell the story of this seminal moment in music and TV history from the perspective of the man who brought it to life.”

Binder, 89, proclaimed: “Over the last half century, there’s been so much written and created about Elvis, but when it comes to the 1968 special, I’m truly the only one who can tell the behind-the-scenes story of how it came to be — because I’m the only one who was actually there for all that happened. This new documentary will take viewers behind the scenes into the making of the special, and the close bond I developed with Elvis – and the courage and strength he found to defy Colonel Tom Parker and take his career into a totally different direction, none of which would have been possible without the special/ My documentary Elvis & Steve will show the immense drama and enormous passion that went into the making of the special.” 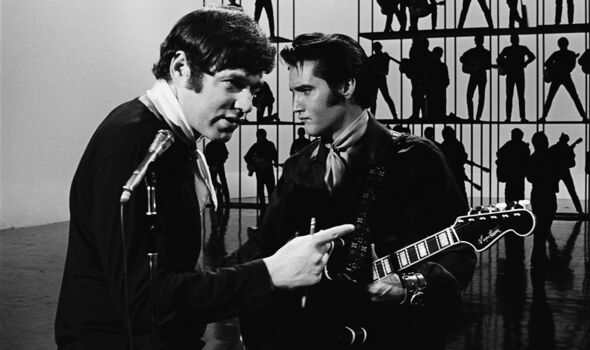 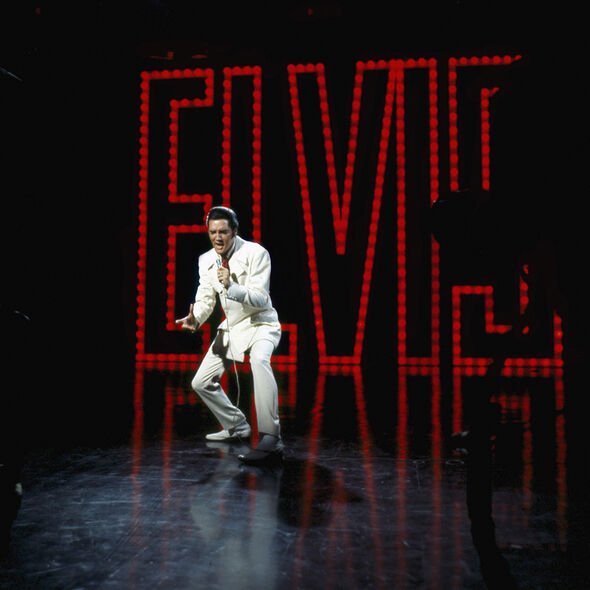 Elvis and Steven: The Making of the ’68 Comeback Special will be produced by Spencer Proffer who previously did the same for the 50th anniversary re-release of the TV event.

He said: “I’m proud to continue my decades-long professional and personal association with Steve Binder, one of the most innovative creators in entertainment. Steve opens the vault to share a buddy story that is revealing, poignant and an explosive time capsule that offers a new perspective on the inner workings of Elvis, Colonel Parker and a director who took risks and made history in the process.”

More details and planned distribution of Elvis and Steven: The Making of the ’68 Comeback Special will be announced soon.

Ashanti Shuts Down Rumors That She's Dating a Popular Rapper

Cardi B Denies Plagiarizing Jersey Rappers for Her New Song ‘Up’