Elvis Presley died on August 16, 1977. The King was due to be flying out to Memphis to begin a new tour, but the singer’s fiancée, Ginger Alden, discovered him collapsed on the bathroom floor. According to an eyewitness report at the time “Elvis looked as if his entire body had completely frozen in a seated position while using the commode and then had fallen forward”.

The years of drug and alcohol abuse which led up to Elvis’ death is said to have contributed to his sudden passing.

The King’s death was international news, as countless friends, family, and fans were inconsolable.

However it wasn’t just these people who were affected, as fellow singer songwriter Bob Dylan was also truly devastated by the news.

Dylan had emulated Elvis on a number occasions, and had later opened up on when he first heard Elvis’ voice. 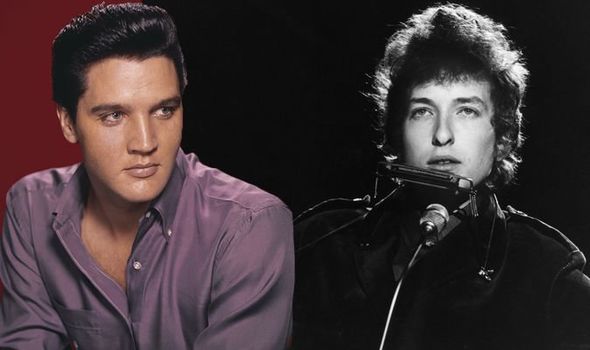 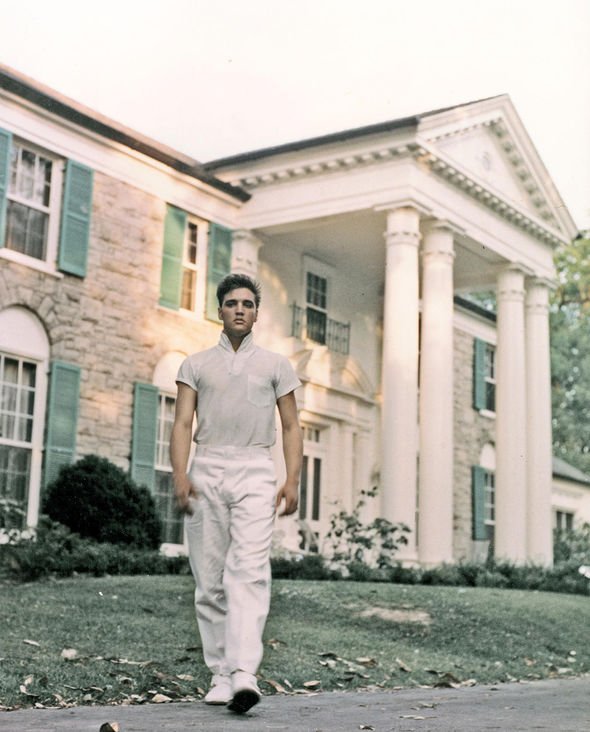 Dylan said at the time: “I just knew that I wasn’t going to work for anybody and nobody was going to be my boss.

“Hearing him for the first time was like busting out of jail.”

Dylan had never met Elvis, despite the pair overlapping on tours and at parties.

This didn’t matter to Dylan when Elvis died, however, as he was sent into an intense state of grief. 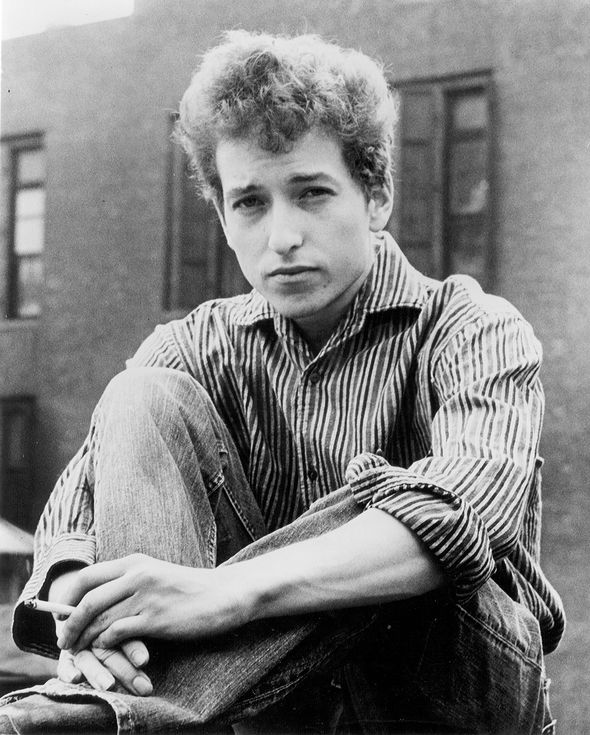 And, according to Far Out magazine, Dylan didn’t say a word for an entire week following the tragic time.

Elvis and Dylan nearly worked together when Bob and George Harrison were going to attend the King’s recording studio.

However, the pair didn’t show, leaving the collaboration off the table.

It isn’t all bad news, though, as many fans believe Elvis didn’t really die in 1977.

In fact, one theory suggests Elvis actually left his home at Graceland to fly somewhere tropical.

It explains that a man that looked a lot like Elvis attended Memphis International Airport and bought a one-way ticket to Buenos Aires.

To make matter even more suspicious, the man in question reportedly booked the flight under the name “Jon Burrows”.

Fans of the King will know Jon Burrows was the pseudonym Elvis used when checking into hotels secretly.

Considering Elvis was the most famous man on the planet, the theory also suggested that he wanted to get away from the limelight.

Because of this, theorists say Elvis faked his death in order to get away from the press and public eye.

Even more suspicious, photos of a man who looked a lot like the King was seen at Graceland the following year.

Selena Gomez's 2019 Year In Review: Which Celebrities Did She Call Out?