Dolly Parton has been a stalwart of the country music community for many years. In that time, she has made some close showbiz friends, and mentored many in the country community. But how did she meet BIlly Ray Cyrus, to whom she is pretty close?

The two first met when they toured together, soon after the release of Billy Ray’s most famous single, Achy Breaky Heart.

Their meeting certainly sparked some rumours – mainly of the romantic type, as Billy Ray revealed in an interview with Closer.

He said: “When I was on her tour, there was a headline that she and I were romantically involved.

“Dolly looked me straight in the eyes and said, ‘Honey, that s*** sells records!’” 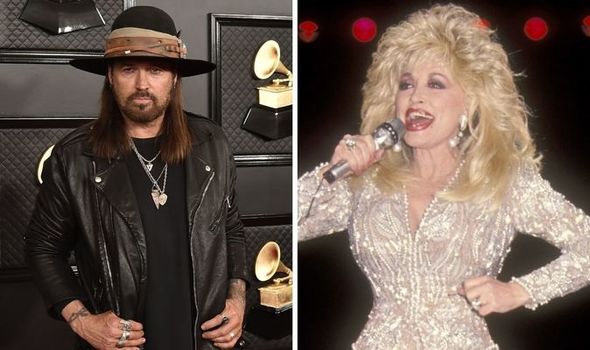 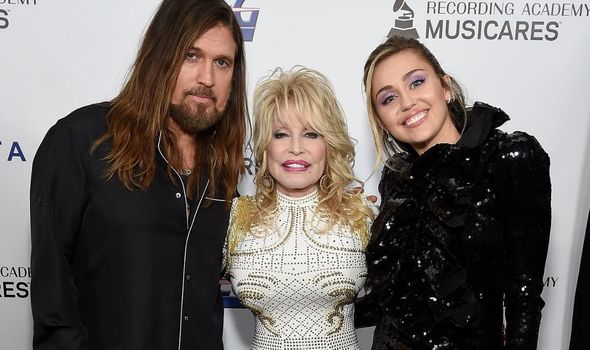 He added: “I love Dolly. I probably wouldn’t be doing what I’m doing without her.”

The pair even went on to release a single together, Romeo, which became a chart hit in the USA, showing their closeness and possibly even poking fun at the rumours about them.

Billy Ray clearly feels close to Dolly, even now, and those feelings were not one-sided.

Dolly once interviewed her protégé for NBC in the 1990s, where she named him “one of the nicest, sweetest people you would ever want to meet.”

Their friendship was clearly very deep, so much so that it has trickled down to Billy Ray’s daughter, Miley. 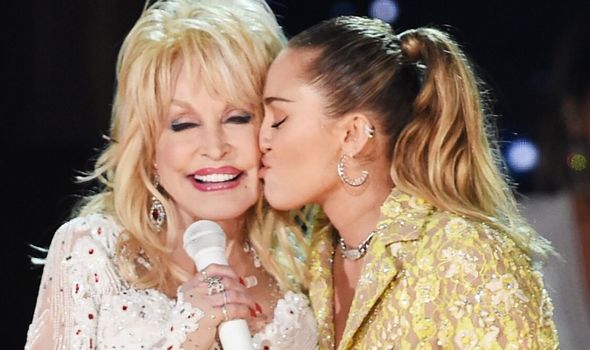 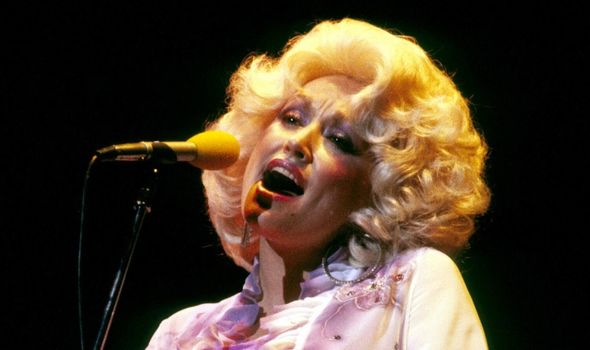 Miley was born the year Achy Breaky Heart came out, and Billy Ray asked Dolly to be Miley’s godmother, which she accepted.

Asked in a separate interview how Dolly came to being Miley’s godmother, Billy Ray simply said: “It beats the hell out of me!”

Since then, Dolly has shared her wisdom and even the stage with Miley.

Speaking to Entertainment Tonight about Dolly, she said: “She teaches people not to judge a book by its cover, or its huge boobs or its big hair.”

Miley even gave a speech about her “fairy godmother” at the MusiCares Person of the Year Award, which honoured Dolly in 2019.

The pair have shared the stage as well, with Dolly joining Miley to sing during the time in which Miley was a judge on The Voice.

In 2016 the country singer joined her goddaughter on the stage of The Voice alongside a capella singers Pentatonix, where they performed a new rendition of Jolene.

And, once again, those feelings are mutual as Dolly revealed in an interview with Anderson Cooper in 2012.

Speaking about Miley, she said: “I don’t get to see her as often as I’d like but she’s a special gal and I hope she does great in this world.”