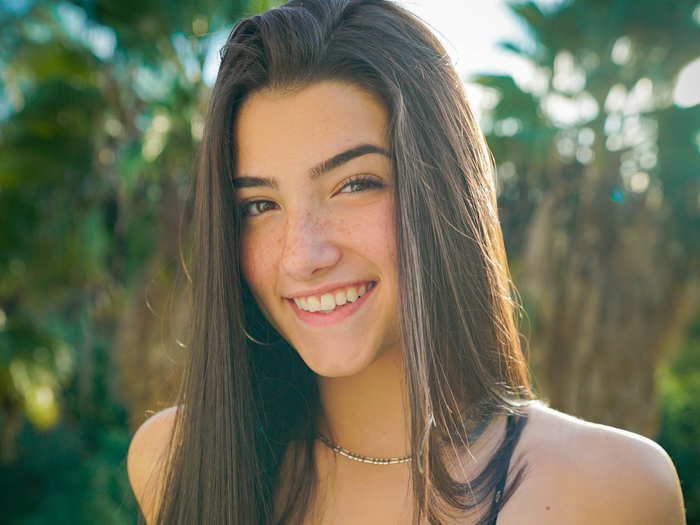 Charli D'Amelio, TikTok's most popular creator, lost over one million followers after a video uploaded on Wednesday night showed her complaining about not hitting the 100 million follower mark within a year after she gained her first million.

In the video uploaded to the D'Amelio Family YouTube Channel, chef Aaron May cooked Charli, her older sister Dixie, their parents, and special guest James Charles a multi-course meal that included a traditional paella. Both Charli and Dixie complained about the meal in the video, with Dixie showing disgust at a cooked snail and Charli asking if they had any Dino Nuggets.

Things became more complicated when online drama veteran Trisha Paytas, 32, began to comment on Charli's behavior in a series of TikTok videos. In an Instagram live on Thursday, in which D'Amelio apologized for her comments, she also called out Paytas, saying that she had been "completely rude" to her "multiple times."

In the days since the incident, other influencers have defended D'Amelio, both from the scrutiny that she's faced as a result of her comments, and also from Paytas' actions.

James Charles tweeted in defense of Charli, comparing her experience to his own. 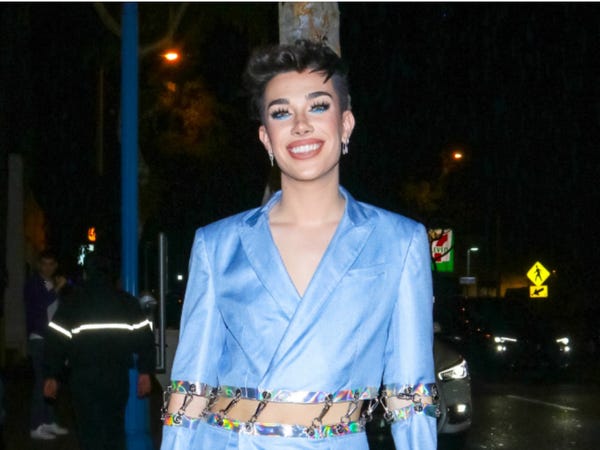 Charles, who was at the dinner in the video that sparked controversy around Charli, was one of the first people to explicitly defend her.

During the meal in the video, he sarcastically asked her, "Was the 95 [million] not enough for you?" after she complained about not hitting 100 million. However, he later defended her on Twitter, comparing her experience to his own. In May 2019, Charles lost 3 million followers in one day after his then-mentor Tati Westbrook accused him of sexually pursuing straight men and being a disloyal friend (Charles denied the accusations, and Westbrook later apologized).

"This charli situation is NOT sitting right with me… 100M followers in one year & y'all expect her to know how to be a perfect role model? death threats because she's a picky eater & made a joke about a milestone? 30+ year olds dragging someone half their age? feels familiar," he tweeted.

Dixie D'Amelio posted and later deleted a video in which she danced to audio of Trisha Paytas rapping the N-word. 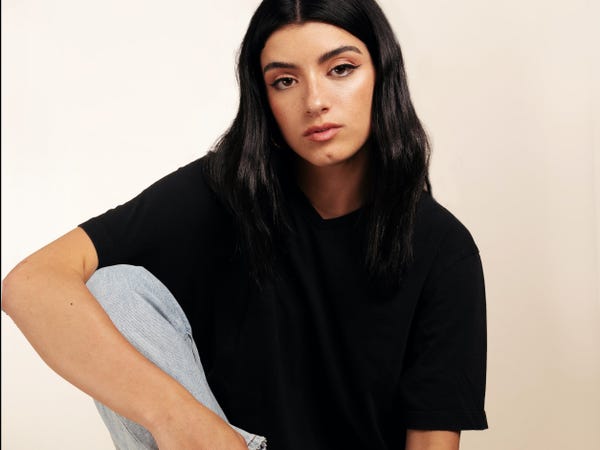 Dixie D'Amelio has also defended her sister Charli, posting a TikTok on Thursday night targeting Trisha Paytas, the 32-year-old YouTuber and social media who has a reputation for inserting herself into drama that doesn't involve her.

Dixie posted a video dancing to a recording of Paytas rapping the N-word in a cover of N.W.A.'s "F— Tha Police," writing in the caption, "I couldn't find the sound for this dance so I chose a random one. Hope that's okay!! Anyways let's get back to the RENEGADE!!" and crediting "Renegade" dance creator Jalaiah Harmon.

After receiving criticism for posting an offensive sound to dunk on Paytas, Dixie deleted the video, saying that she had "made her point" and didn't want to "promote a racist sound."

Alyssa McKay posted a video defending Charli, saying that it was reasonable for her to have goals. 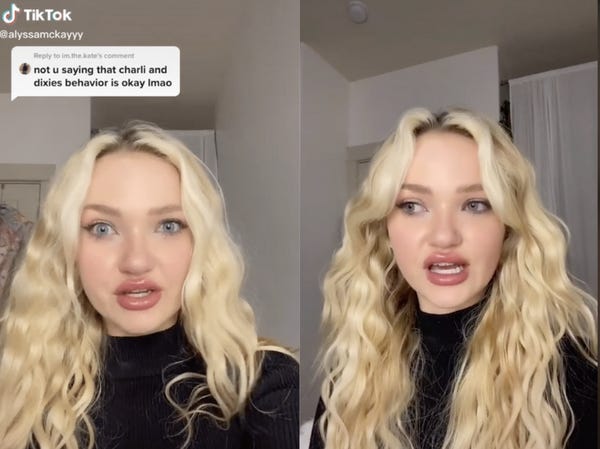 TikToker and actress Alyssa McKay, who is verified and has approximately 5.4 million followers, defended both Charli and Dixie for their actions in the video in a TikTok video that she posted on Thursday.

"Charli is 16, a child, and she set a goal for herself. Like, I have a goal, I want to hit 10 million in 2021. And that's totally valid," she said in the video. "That doesn't mean that I'm not appreciative of the 5.4 million of you guys, it just means I wanna grow, just like Charli does and there's nothing wrong with that."

"It's one thing to hold people accountable for their actions, which in this case, neither [Charli nor Dixie] did anything wrong, but cancel culture is toxic," she said.

Noah Schnapp defended Charli in the comments of a video. 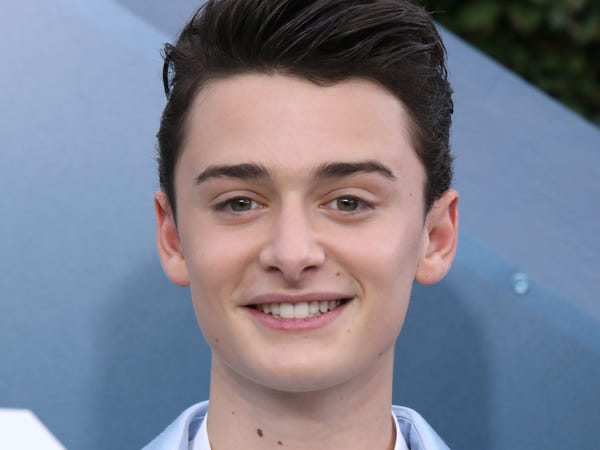 "Stranger Things" actor and TikToker Noah Schnapp, who has nearly 14 million followers on the app, defended Charli, per a screenshot from drama account tiktokroom that appears to show Schnapp commenting on a repost of Charli's Instagram live about the situation.

"Guys she's a human too she's just a normal kid like all of us our generation preaches love and kindness yet u guys act like this it's so sad," Schnapp wrote, per the screenshot. 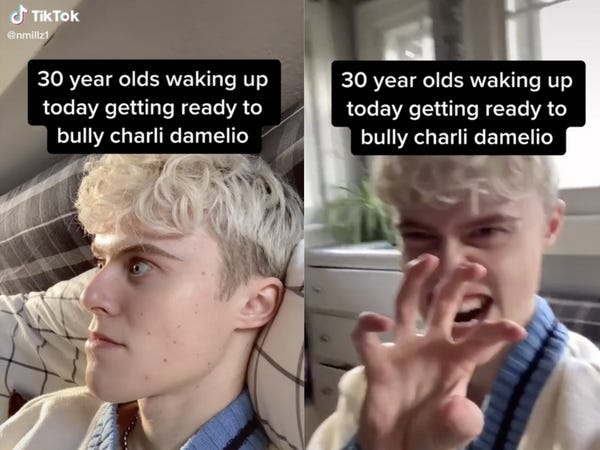 The video, which shows him sitting up and making a claw out of his hand, has an on-screen caption that reads, "30 year olds waking up today getting ready to bully charli damelio."

Trisha Paytas responded to the video in a duet, writing in an on-screen caption, "Age shaming is so unbecoming. Try harder," and "Replying = bullying? Make it make sense." @nmillz later responded to her video with a stitch on TikTok, that showed him running away.

Katy Perry Thanks First Responders After Collapsing on American Idol Set: 'You Saved Me'