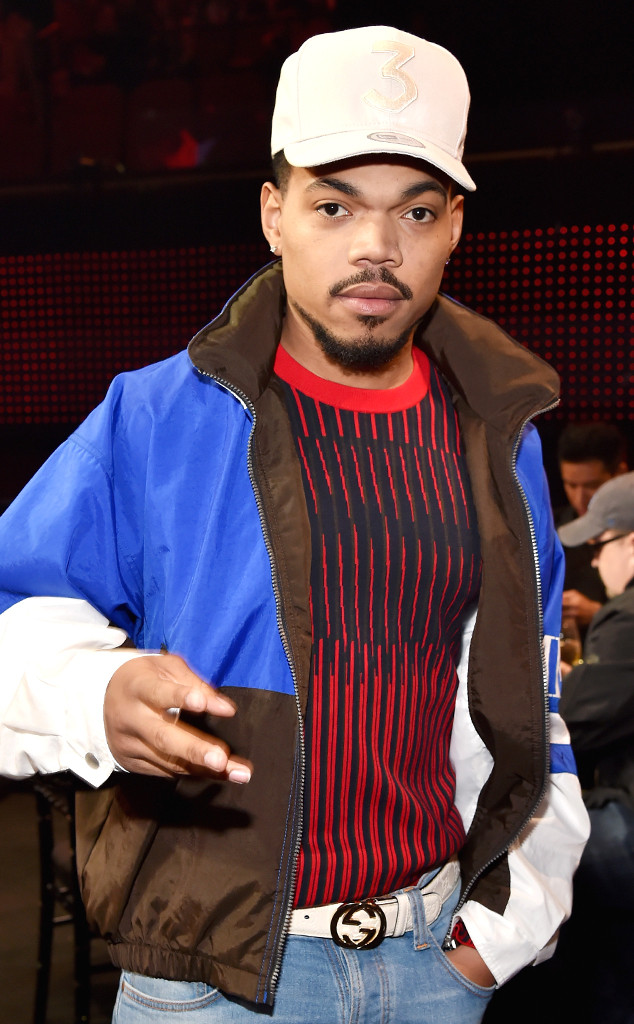 Think your Postmates bill is crazy? It’s probably a fraction of what Chance the Rapper has spent on the goods delivery service.

The music artist has spent more than $30,000 on Postmates since signing up in 2014, according to the company’s website, which adds that the figure includes over $4,000 in tips.

Much of the money Chance has spent on Postmates has been to buy fast food. And he is very polite when ordering.

In 2016, he ordered a Big Mac Meal, noting that it should contain “cheese only, as well as lettuce and extra cheese, (should be two slices of American cheese and only cheese and lettuce),” adding, “Large Fries and a Sprite for the drink, thanks!”

Also in 2016, Chance celebrated 420 with an order from Shake Shack in Chicago, where he lives, ordering a ShackBurger, fries and a lemonade.

In 2018, he ordered breakfast from Dunkin’ Donuts. His order read, “Two sausage, egg and cheese croissants with no egg please just sausage and cheese, strawberry circle donut, three hash browns, plain bagel toasted with cream cheese on the side.”

And Chance is probably not among the population of people that thinks cilantro tastes like soap; Chance’s smallest Postmates order was for a $1.32 bunch of fresh cilantro from Jewel-Osco.

So how did Chance spend a whopping 30 Gs on Postmates in five years? Answer: Big-ticket purchases.

Did you know Chance is a big gamer? In 2017, he ordered the video games Super Mario Odyssey and Call of Duty: WWII. A year later, he Postmated seven PS4 controllers, plus the video games NBA 2K, Madden NFL 2018 and EA Sports UFC 2. That year, he also ordered a $439.97 iPad Mini, which marked his most expensive Postmates order to date.

When he’s not gaming, Chance may be…coloring? In 2016, less than a month before his mixtap Coloring Book was released, the rapper used Postmates to buy the Sweary Coloring Book: Coloring Books For Adults.

Chance likes to share the Postmates wealth. In 2017, Chance also he had a Postmate pick up “the best games for a party,” including Uno, Connect-Four, and Twister, for a pre-Grammys party he threw. Postmates’ website also states that the rapper likes to treat his team with baked goods, “specifically fresh croissants, coffee, and cake to share with everyone.”