The drama surrounding Britney Spears’ controversial conservatorship doesn’t seem to be dying down anytime soon after Britney made heartbreaking confessions about the legal arrangement during a virtual court appearance on June 23. Amid a wide range of allegations, the star claimed those involved in the conservatorship — including her father, Jamie Spears — should be “in jail” while alleging she’d been forced to have an IUD to prevent her from having another baby and was made to take medication she didn’t want (via BBC).

“The control [Jamie] had over someone as powerful as me — he loved the control to hurt his own daughter 100,000%. He loved it,” Britney said, claiming she “cried on the phone for an hour and he loved every minute of it.” The singer also alleged Jamie would “punish” her if she didn’t do what he wanted.

Per Page Six, the following week, Jamie placed the blame for Britney’s suffering on Jodi Montgomery, who took over the conservatorship in September 2019. “Ms. Montgomery has been fully in charge of [Britney’s] day-to-day personal care and medical treatment, and Ms. Montgomery has made all decisions related to those matters,” Jamie claimed in court documents.

Jamie alleged he’d been “cut off” from his daughter for two years and denied he ever attempted to stop Britney’s romantic life. He also claimed he was worried Montgomery “does not reflect [Britney’s] wishes” and asked for an investigation (per BuzzFeed).

Read on for what Jodi Montgomery is saying in response about Jamie Spears. 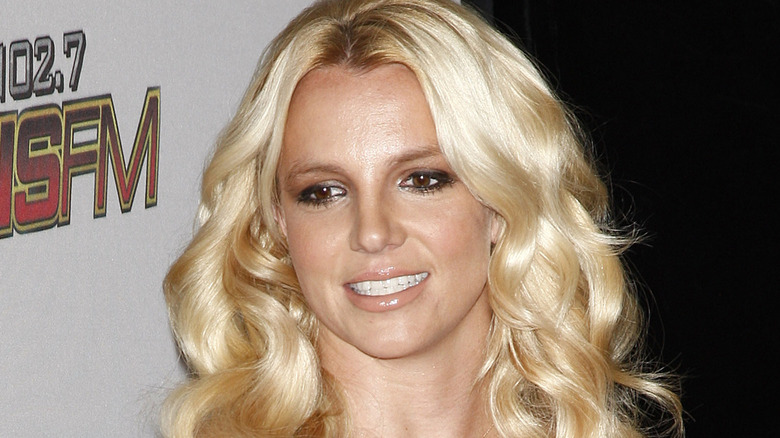 After Jamie Spears put the blame for Britney Spears’ unhappiness under her conservatorship on Jodi Montgomery, she was quick to hit back in a statement issued via her lawyer. Referring to Britney’s claims she was forced to get an IUD, the statement read, “Britney’s choice to marry and to start a family [has] never been impacted by the conservatorship while Ms. Montgomery has been conservator of the person” (via Page Six).

Montgomery’s lawyer claimed she has “unequivocally… been a tireless advocate for Britney and for her well-being. While she does not control Britney’s financial assets, she is responsible for her personal care, and if Britney wants any issue brought up to the Court, Ms. Montgomery is and has always been ready, willing, and able to do so.”

The statement also noted that Jamie has still been involved in his daughter’s affairs since stepping back as conservator in 2019, as he’s still in charge of Britney’s estate. “Since everything costs money, no expenditures can happen without going through [Britney] and [Jamie] approving them,” it read.

Montgomery’s lawyer then went on to claim it was her “sincere personal wish” that Britney makes “meaningful progress in her well-being” so the conservatorship can come to an end. It added Montgomery “looks forward to presenting a comprehensive Care Plan to the Court” to terminate the conservatorship while she also hopes to support the star in the next phase of her life.