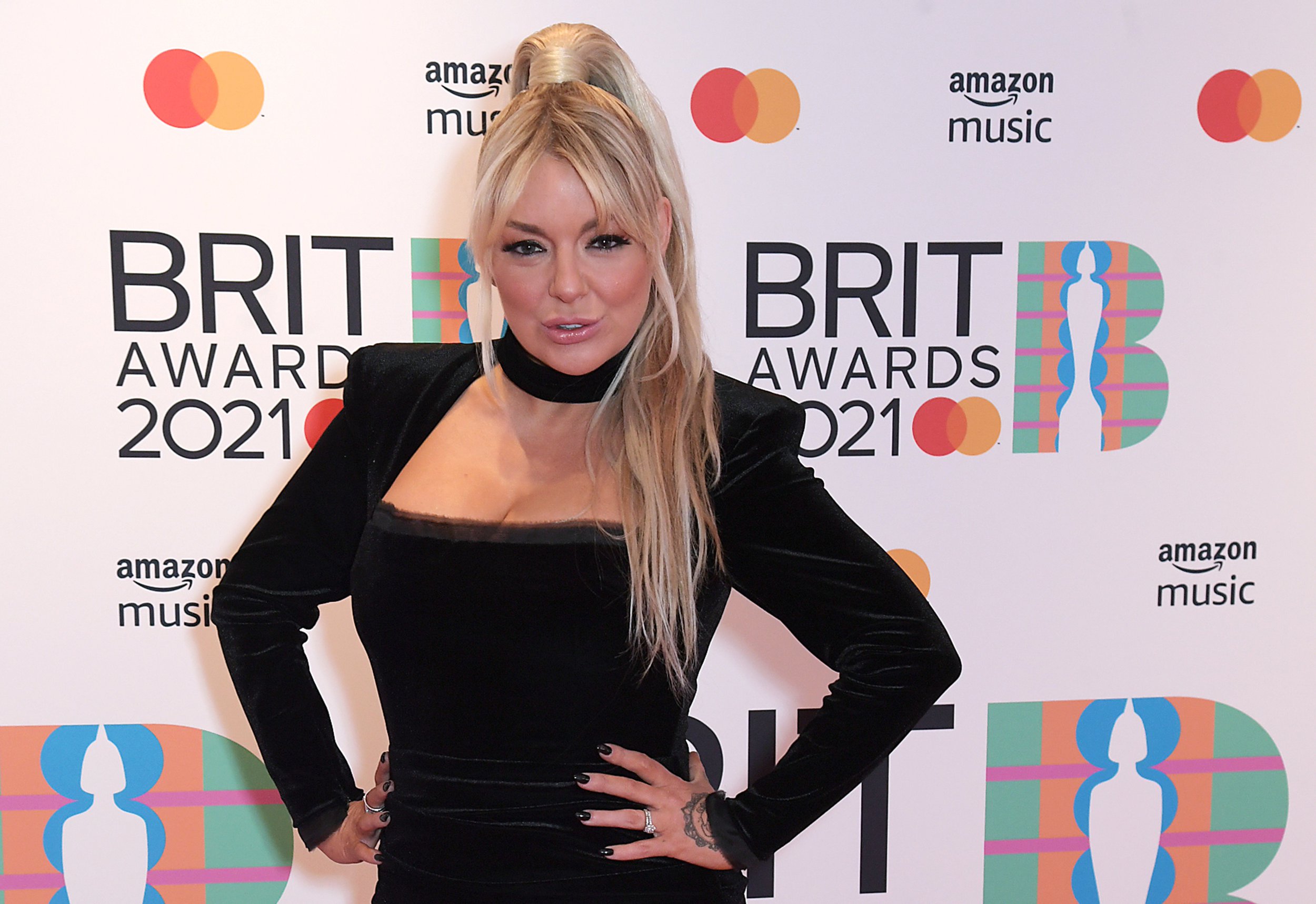 Sheridan Smith was having an absolute blast at the Brit Awards 2021 and wasn’t too proud to fangirl over other celebs.

The Two Pints of Lager and a Packet of Crisps actress arrived on the Brits red carpet at London’s O2 Arena with the right type of energy.

Clearly in great spirits, Sheridan was full of smiles as she posed for photos in an LBD with a sweetheart neckline and her hair in a high ponytail.

The TV star then bumped into Rag N Bone Man and they were evidently thrilled to see each other, with the Human singer wrapping his arms around the pint-sized star before posing for photos on the red carpet.

Sheridan wasn’t done with being starstruck as she became an honorary member of Kurupt FM, and was seen pulling the peace sign while posing with Asim Chaudhry aka Chabuddy G,  Hugo Chegwin, Allan Mustafa and Steve Stamp.

The Cilla star, who made her way to the Brits with make-up artist Barrie G, shared a photo of her moment with Rag n Bone Man on Instagram and wrote: ‘Oh my @ragnboneman what an honour! X.’

However, her followers couldn’t help but poke fun at the noticeable height difference between them.

Erm, we think you’ll find H that he’s only human, after all.

Another fan of Sheridan said: ‘He makes you look so tiny. Love him.’

This year’s Brits was delayed due to the coronavirus pandemic but is going ahead with a smaller audience of 4,000 at the O2.

Headie One (feat AJ Tracey and Stormzy) – Ain’t It Different

Regard and Raye – Secrets

Celeste – Not Your Muse

Got a story? If you’ve got a celebrity story, video or pictures get in touch with the Metro.co.uk entertainment team by emailing us [email protected], calling 020 3615 2145 or by visiting our Submit Stuff page – we’d love to hear from you.