Billie Eilish is one of the richest teenagers out there, having won multiple Grammys and sold millions of records. She had to cancel her world tour due to Covid-19, but she is about to hit our screens in a new documentary, showing what an icon she is becoming. So how much has Billie earned in her short yet successful career?

How much is Billie Eilish worth?

In 2020, Billie became the youngest person ever to feature in the Forbes Celebrity 100 list.

The American magazine named her fortune as $53million (£38.8million,) which is a staggering amount for an 18-year-old.

According to Forbes, she earned a reported $25million (£18.3million) for her Apple documentary, which will be released in February 2021, as well as selling 3.9million units of her debut album, When We All Fall Asleep, Where Do We Go? 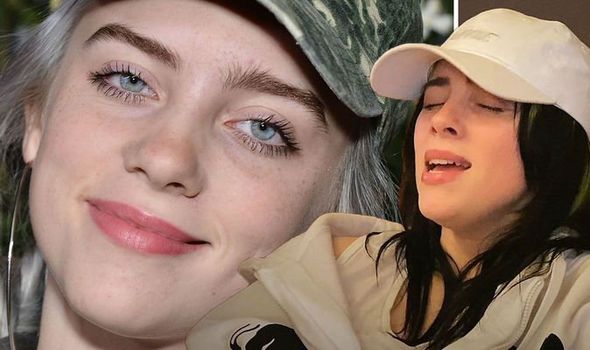 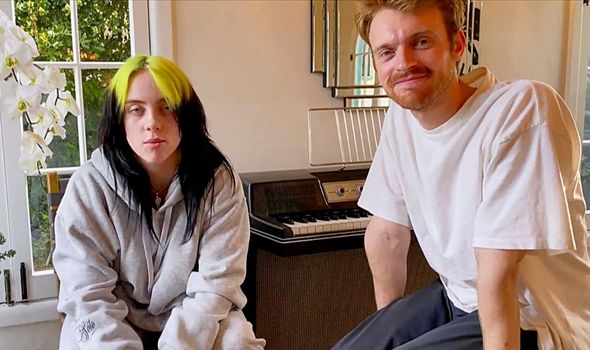 This huge sales record made the album the bestselling of 2019, and saw her win five Grammy Awards, including the four major awards.

Her world tour was called off and, generally speaking, it is touring which earns stars the most of their fortune.

As a result, if her tour had been allowed to continue, she would have had much higher earnings in 2020, with Forbes even suggesting she may have been in the Top 20 highest earning celebrities.

Billie had not been idle throughout 2020, despite her cancelled tour, as she has been teasing fans with new music. 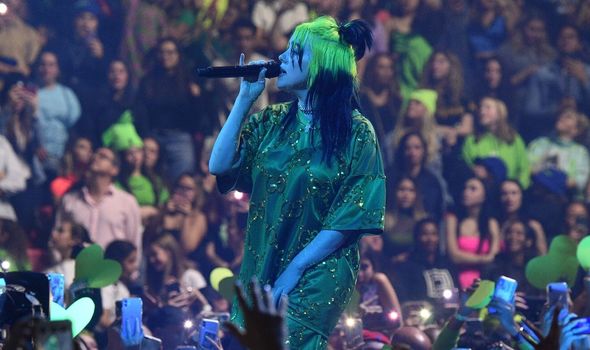 She released the track My Future on July 30, 2020, giving her fans something from the artist to enjoy while she was unable to perform to them in person.

This was followed by Therefore I Am on November 12, 2020, which was similarly a successful track for the singer.

The next time she will be seen, unless she drops a surprise album for fans to enjoy, will be in her Apple TV+ documentary, Billie Eilish: The World’s A Little Blurry.

According to Apple, the film will follow her life throughout 2019 and 2020, with the synopsis reading: “Darkroom/Interscope Records artist Billie Eilish released her groundbreaking debut album When We All Fall Asleep, Where Do We Go? in 2019 and won Best New Artist, Album of the Year, Record of the Year, Song of the Year and Best Pop Vocal Album at this year’s 62nd Grammy Awards in January, followed by her rousing performance of The Beatles’ Yesterday at the 92nd Oscars. 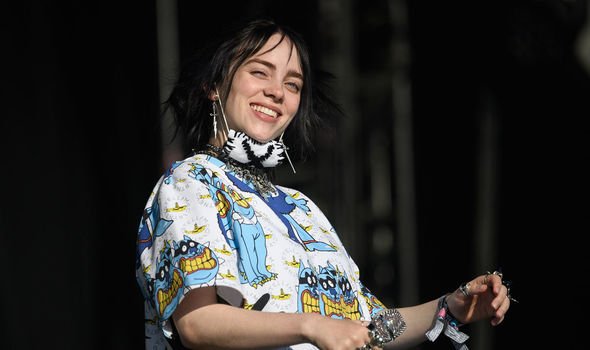 Her album received millions of streams before it was even released, thanks to streaming services like Apple Music and Spotify backing the artist with new features.

Some of these included videos being played along with the music, as well as behind the scenes information being shown as the songs played.

Spotify even hosted an enhanced listening experience for the album, called the Billie Eilish Exhibit Experience, which included a pop-up with a statue designed by Takashi Murakami and multi-sensory rooms for every track.

Speaking of this, she said: “Dude, it’s literally everything I wanted, right here, right now.

“Everything you see has been curated by me over the past, like, five months. It’s crazy. I wanted everybody to see the album through my eyes.”

Apple Music enabled the album to be ‘pre-added’ before it was officially released as well, which helped Billie’s figures to jump up above her competitors.

Song You Need to Know: Christine and the Queens, 'People, I've Been Sad'