Former Beatles drummer Ringo Starr is turning 81 and he wants all of us to take part in his birthday festivities.

In a video this week, the musician asked “everyone who wants to join” to participate in what’s looking like a worldwide observance of not only Starr’s birthday but of the two words that are most associated with him of late. 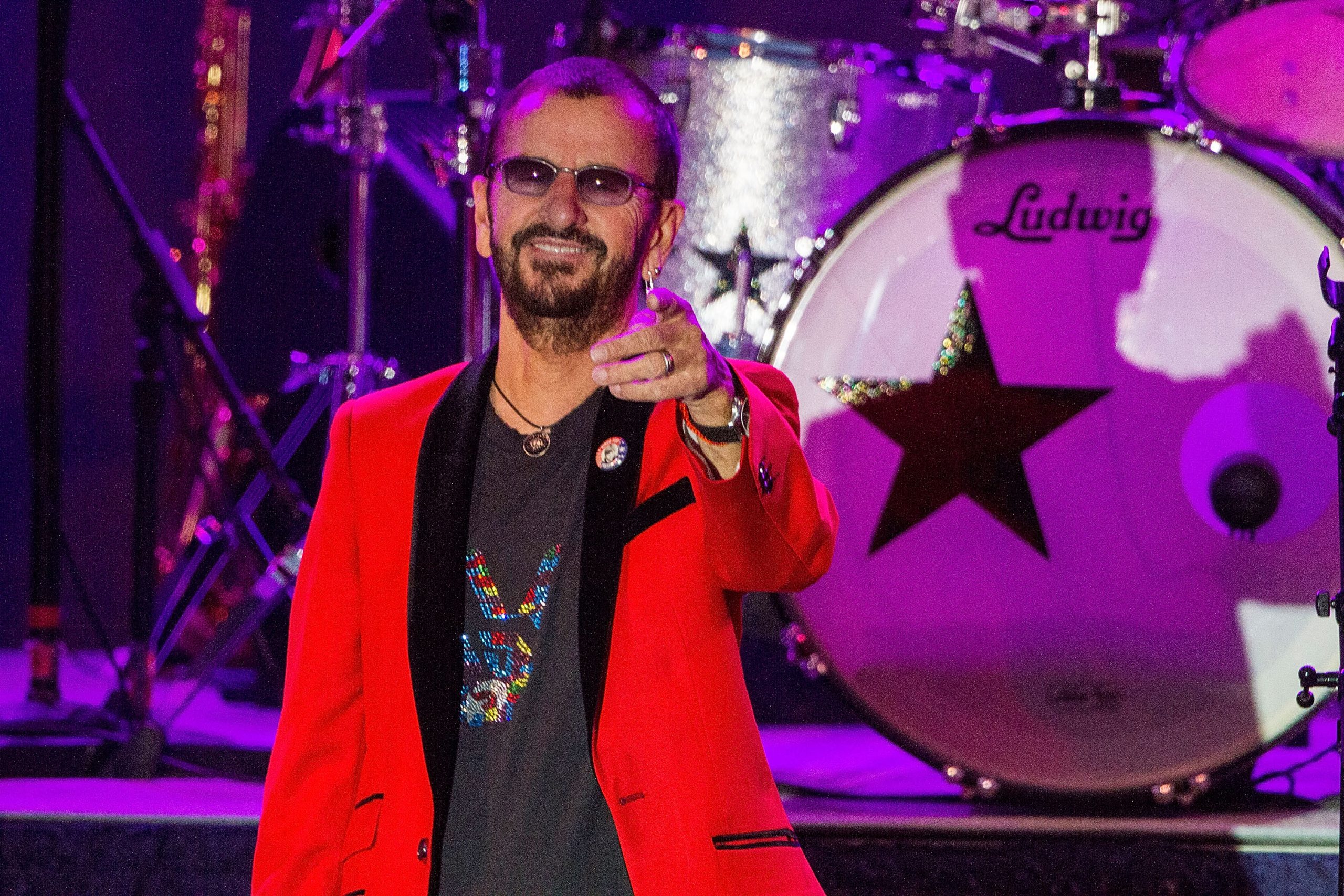 Starr didn’t let the pandemic stop him from celebrating his 80th birthday in 2020. He just did it in a slightly different way than usual. Intent on marking the milestone birthday, Starr had a big bash – just from a distance, as he told Rolling Stone at the time.

“I love birthdays,” Starr said.  “This year is going to be a little different. There’s no big get-together, there’s no brunch for 100. But we’re putting this show together – an hour of music and chat. It’s quite a big birthday.”

Starr used the star-studded event to benefit causes important to him, including the David Lynch Foundation, MusiCares, WaterAid, and Black Lives Matter Global Network, as he said in a tweet at the time.

“As my brother Paul said, The Beatles always stood for equal rights&justice and I’ve never stopped working for peace&love ever since,” Starr said. “#blacklivesmatter, #peaceispossible — I send my peace love & continuous support to everyone marching & speaking up for justice & a better world.”

Starr wants ‘peace and love’ for his birthday

In a video message this week, the “Photograph” singer appeared in a brilliant white denim jacket, wearing a peace sign pendant and his hair longer than in recent years. Starr urged his fans and followers to stop whatever they were doing on his 81st birthday, July 7, and post, say, think, or give the peace sign, at 12 noon wherever they were.

Starr, over 40 years after The Beatles’ incredible success in the ’60s, seemed to have had enough of fan mail. Taking to his website in 2008, he asked fans to stop writing him. It was never clarified what had brought on the normally affable Beatle’s sudden request for space from fans, but he could not have made himself more clear.

“This is a serious message to everybody watching my update right now,” Starr began in his videotaped communication at that time. “Peace and love, peace and love. I want to tell you, please the 20th of October, do not send fan mail to any address that you have.”

Specifically, Starr made it clear he would no longer be signing any autographs for any fans any longer – “warning” his fans “with peace and love.”

“Nothing signed after the 20th of October,” he continued. “If that has the date on the envelope, it’s gonna be tossed. I’m warning you with peace and love, I have too much to do. No more fan mail. Thank you, thank you. And no more objects to be signed. Nothing. Anyway, peace and love, peace and love.”