The Beatles paved the way for many new bands to make music in the 1960s. They showed their musical cohort what it meant to write music, push boundaries and experiment. However, another band grew up in the same era, and for many years were considered their main rival – but was there really a rivalry between The Rolling Stones and The Beatles?

According to expert Paul Endacott, the founder of Music Heritage London, this rivalry was something created for publicity rather than it being the truth. And, in fact, the two bands helped each other in many ways throughout their early years.

Speaking exclusively to Express.co.uk, Paul said: “I think there’s a bit of a misnomer… a lot of people think The Beatles and The Stones were rivals.”

According to Paul, the bands were actually close and would often borrow each other’s drummers, bass players or other instrumentalists while they were coming up.

However, on one particular night, the bands’ friendship was evident when they went to watch each other’s music. 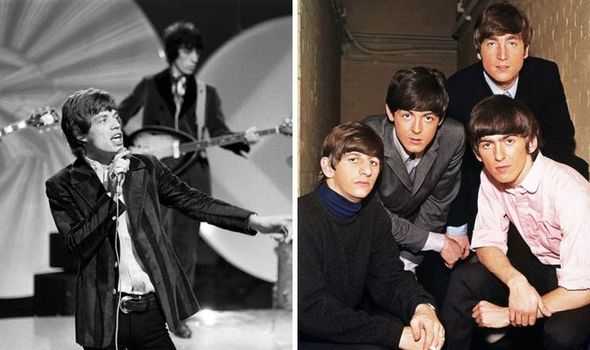 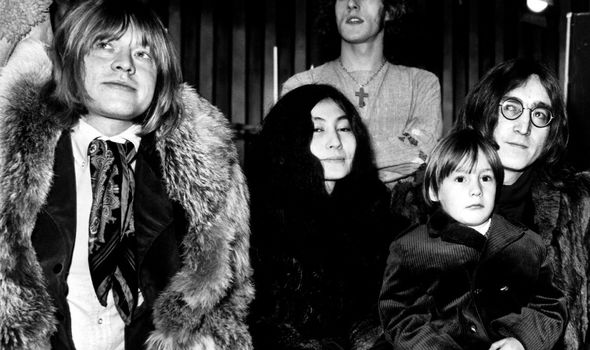 Paul continued: “Giorgio [Gomelsky, the Rolling Stones’ manager] knew that Brian Epstein and The Beatles were playing at Teddington Studios on an ABC television programme called Thank Your Lucky Stars on April 14. So we went across to Teddington…

“He had a chat to Brian about other things because they were working together on other developments and other music, and he said, ‘Oh, by the way, my new group called The Rolling Stones are playing in Richmond tonight – why don’t you bring your boys, The Beatles over and have a listen?’

“And they did. And that night on April 14, 1963, The Beatles… stayed for the evening, listened to The Stones, who at the time were playing blues covers, by which time The Beatles were writing their own stuff.

“The Beatles went off to The Stones, dreadful horrible apartments in 102 Edith Grove in Chelsea, and they partied till four o’clock in the morning.” 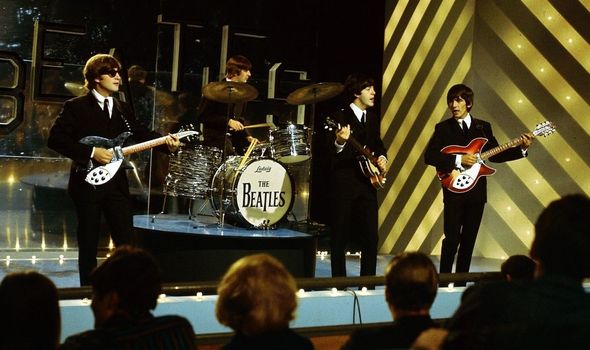 While some may see this as a fairly normal affair, given how many bands on the circuit knew each other at that time, Paul suggests there is a reason why this party would have been particularly special: the horrendously cold weather.

“So you can imagine what the flat was like… It was an absolute dive, yet they partied there until four o’clock in the morning.

“Now, six days later, The Beatles were playing the Royal Albert Hall for the first time and they invited The Stones as their guest. 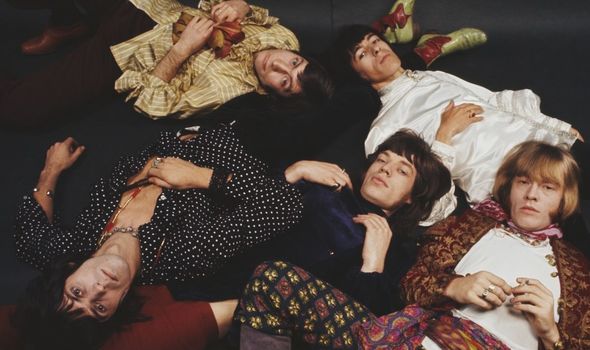 “Brian Jones was helping The Beatles’ roadies to take the gear out into the Royal Albert Hall with all the screaming Beatles fans there, and he was overheard saying, ‘If this is what it’s like being a pop star, bring it on!’

“That meeting with The Beatles and The Stones on April 14, 1963, at the Station Hotel in Richmond, was such an important part in the development of The Stones.”

The Rolling Stones, at that time, were playing a residency in the Station Hotel, which is one of the sites on Paul’s many music tours of London, where he unlocks some of the hidden gems from the 1960s music scene.

That meeting has also been spoken about by Sir Mick himself, who jokingly called The Beatles “the four-headed monster” because of their matching black trench coats and hairstyles.

This he said when he inducted the band into the Rock ‘n’ Roll Hall of Fame, which again shows the depth and longevity of their friendship.

Fans of The Beatles and The Rolling Stones can enjoy Paul’s tours where he goes into depth about the lives these bands lived in their early careers, on his music heritage tours which are now available online.

Along with these bands, Paul can give insight into some of the biggest bands and most exciting fashion trends in the 1960s.

Miley Cyrus Settles Lawsuit That Accuses Her of Stealing Song

Madonna, 62, flaunts ageless curves as she poses in corset and fishnet tights