John Lennon and his political views certainly rubbed some people up the wrong way. In fact, by the end of his time in the Beatles, even his bandmates felt this way about his beliefs. Despite being a huge fansof Elvis Presley, it seems Elvis did not feel so fondly about John in their only meeting, making his feelings pretty well known.

What happened between Elvis Presley and John Lennon?

Elvis Presley is reported to have disliked John Lennon particularly, even requesting he be removed from the USA because of some of his views.

This all came to head, according to journalist and PR man Chris Hutchins, when Elvis and the Beatles met at a party, and things were tense very quickly.

Priscilla Presley, Elvis’ ex-wife, said of the meeting, which took place at a party at Graceland: “You could hear a pin drop when they walked in. All they cared about was seeing Elvis. 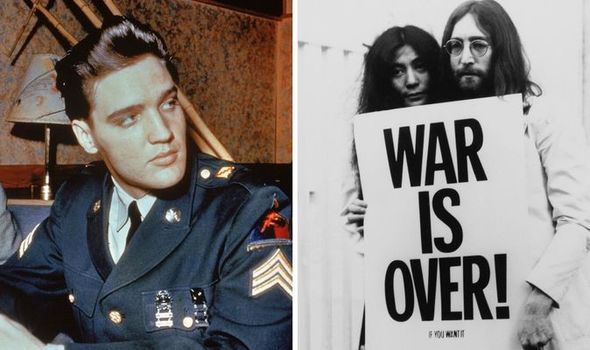 While this was clearly an awkward affair, it doesn’t necessarily explain Elvis’ feelings towards John, and why he was so against the singer.

But another account of the event from journalist and PR Chris Hutchins makes it far clearer. 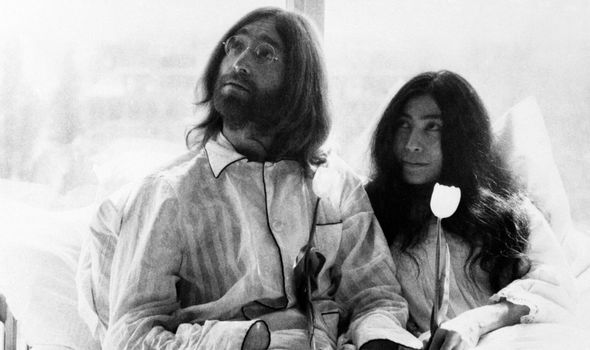 Speaking to the Daily Mail in 2011, he said: “His dislike of the pacifist Beatle was born from the night I took the Fab Four to his house for their first – and last – meeting.

“John had annoyed Presley by making his anti-war feelings known the moment he stepped into the massive lounge and spotted the table lamps – model wagons engraved with the message: ‘All the way with LBJ [former US President Lyndon B Johnson]’.

“Lennon hated President Lyndon B Johnson for raising the stakes in the Vietnam War.”

Of course, Elvis served in the army from 1958 to 1960, during which he had a very rocky time. But the experience became formative in his life. 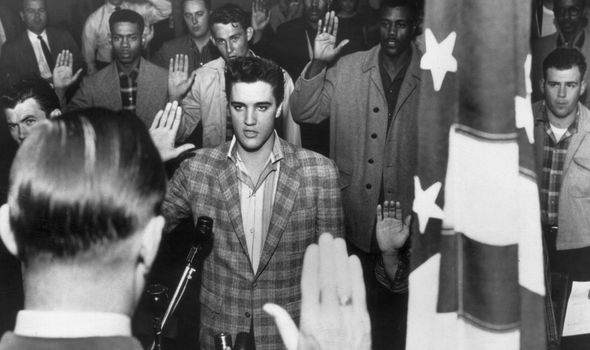 During his time stationed in the USA, Elvis’ mother, Gladys, died, after which he was sent to Germany to serve, meeting his future wife, Priscilla.

However, this time was also important to Elvis as it as been claimed it was during this time Elvis began to use amphetamines and other drugs, which eventually caused his ill health and death.

But regardless of this, he felt John’s anti-war and anti-army sentiments were un-American, so much so he wanted to see the Liverpudlian booted out of the country.

Chris Hutchins added: “Presley allied himself with the FBI director Edgar Hoover and encouraged him to have Lennon thrown out of the US.” 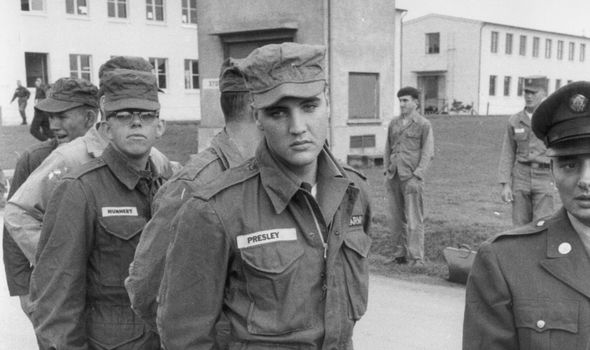 Clearly the pair were never destined to be buddies, despite John and his bandmates’ love of the legendary singer.

In fact, Sir Paul McCartney has said one of their seminal albums, Sgt Pepper’s Lonely Hearts Club Band, was influenced by The King.

The band famously did not tour after the release of this album, which Sir Paul has stated was all down to Elvis.

Speaking to NME in 2007, Sir Paul said: “We had this idea that we’d make a record, and the record itself would go on tour for us.

“That came from a story we’d heard about Elvis‘ Cadillac going on tour.

“We thought that was an amazing idea: He doesn’t go on tour, he just sends his Cadillac out. Fantastic!”

Sadly for Sir Paul, these sentiments and influences clearly didn’t go both ways.

However, at least Macca can console himself with the fact it was really his bandmate who frustrated The King.