Remember the iPod? If not, Apple is here to jog your memory. The tech giant surprise-released a new iPod Touch on Tuesday — its first since 2015.

The “new” product, which runs on an A10 Fusion Chip that Apple’s president of product marketing Greg Joswiak says makes the device “twice as fast as before,” is available in 32GB, 128GB and 256GB models, retailing for $199, $299 and $399, respectively. Other spec upgrades are minimal: The device does not support Touch ID or Face ID, boasts the standard four-inch screen seen on previous generations of the iPhone and iPod Touch, and features the same 3.5mm headphone jack as before. (Audiophiles who cursed Apple for nixing the jack on its iPhone line a few years ago may rejoice.) Because of the faster chip, though, the iPod Touch can now support Group Facetime calls and augmented reality apps. It comes in seven colors and the 256GB version has the biggest storage capacity that Apple has ever offered in an iPod.

But why is Apple bothering at all? The company’s financials point to an answer. Thanks to their four-figure price tags, iPhones have been in a sales slump; Apple’s services category, which includes the popular apps Apple News and Apple Music, is now its most promising sector in terms of revenue and growth, but Apple needs compelling hardware to drive to that area. The debut of the refreshed iPod Touch — perfect for children or adult users who might want the capabilities of a smartphone without needing to make calls — comes right as Apple buffs up its existing music, video and news services offerings and prepares to release a new gaming subscription product called Apple Arcade.

If you were under the impression that Apple had killed its iPod line altogether by now, you might be thinking of the iPod Nano and iPod Shuffle, which were discontinued in 2017, or of the cult iPod Classic with white spin-wheel, which met its end in 2014. 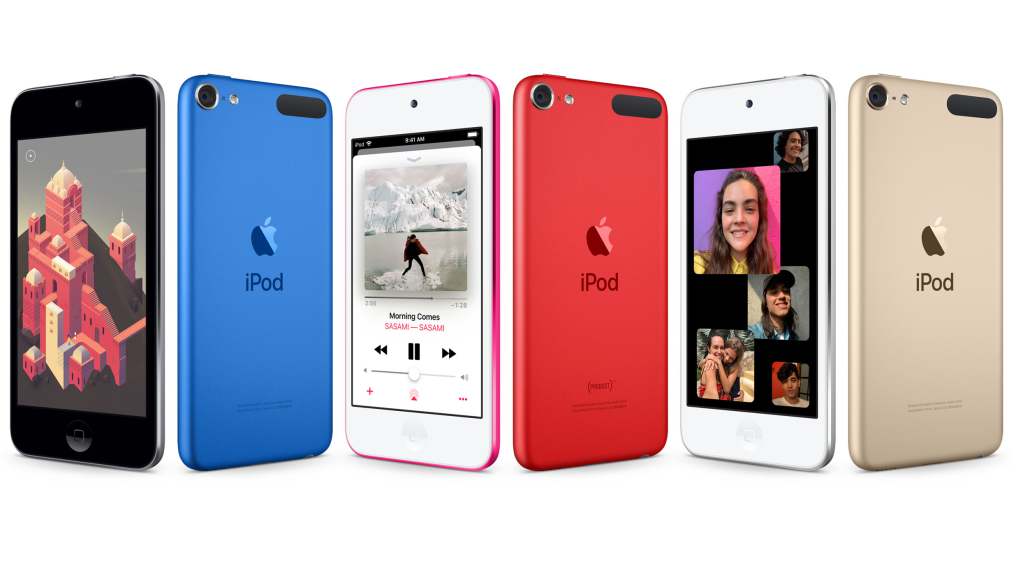