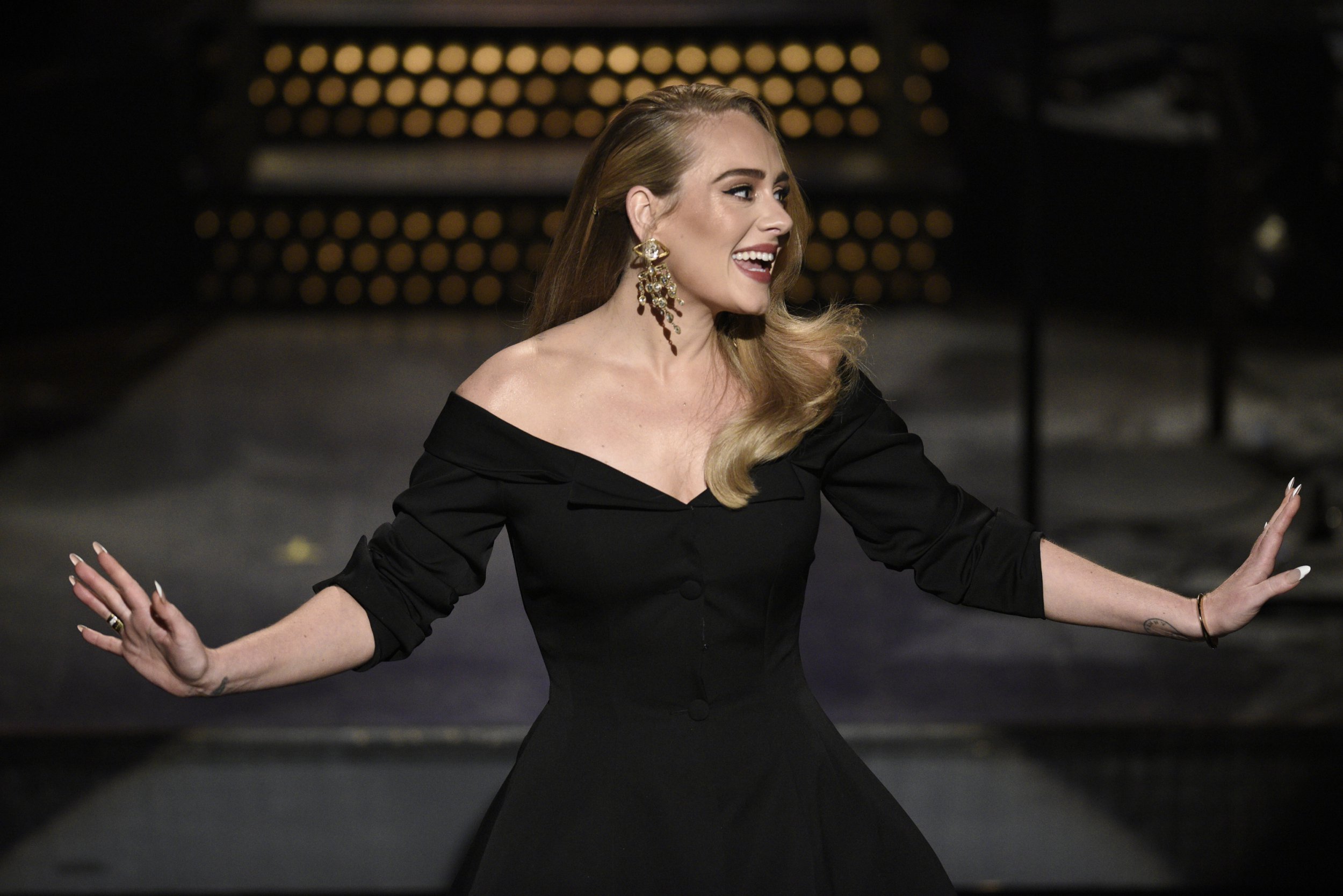 Adele’s comeback single Easy On Me has reportedly smashed records worldwide as it reached the number one spot in the charts amid its debut overnight.

The stunning ballad, which reflects on the singer’s divorce from husband Simon Konecki, was released at midnight, and represents the first piece of new music in five years.

If anyone doubted whether Adele still holds the same power which saw her break several world records including the shortest time for a video to reach a billion views on Youtube for 2015’s Hello, the reaction to her newest single has swiftly and irrevocably proved them wrong.

At the time of writing, just 12 hours after its debut on Youtube, Easy On Me has well over 20 million views and counting.

And according to Uproxx, citing Twitter account @chartdata, which monitors music charts worldwide, claimed that the single reached the number one spot in the US iTunes chart just three minutes after it was released.

Neither iTunes nor Apple have yet confirmed this potential record-breaking achievement, however. It still sits at the top of both iTunes and Apple Music charts at time of writing.

Should Adele have made it to number one on the US iTunes chart in three minutes, it would smash the former record, held by Ariana Grande, whose song Positions reached the top spot in under 10 minutes.

After five years out of the spotlight, the Londoner threw fans into a frenzy earlier this year when she announced she was finally bringing out a new album.

Speaking previously about lead single Easy On Me, she said she penned it to her nine-year-old son Angelo to try and explain the divorce between her and Angelo’s father, Simon.

Both critics and fans have lauded Adele’s powerful new single, with Metro.co.uk praising its ‘unflinching honesty’ which ‘hits harder than anything she’s presented us with before’.

This week the singer shared the album artwork on social media and said: ‘I’ve learned a lot of blistering home truths about myself along the way. I’ve shed many layers but also wrapped myself in new ones.

‘Discovered genuinely useful and wholesome mentalities to lead with, and I feel like I’ve finally found my feeling again. I’d go so far as to say that I’ve never felt more peaceful in my life.

‘And so, I’m ready to finally put this album out.’

Latin Grammys Sticks to Past Winners, but Shines in World-Traversing Telecast