Following his candid conversation on The Doctors about his mental health, the “I Want Candy” singer announced he is canceling his current tour. “I appreciate the love and efforts from my supporters,” he tweeted Monday morning. “But after my next two shows coming up in Kentucky & Missouri & after I fly to Vancouver to do the toy drive which I’m donating 400 toys and over 1k of fan donations I’m canceling the rest of my shows for the remaining year.”

“I have to put my health first and I hope you can all understand how much I need this time to heal and recharge my batteries,” the 31-year-old continued. “I love you. Stay strong. Stay healthy, and just know I’ll be back next year ready to go. But as a man, this is what I need to do to have some peace. Xo”

According to this official website, Carter was set to play seven shows from October through January. And he stands by his decision, even though several fans tweeted back telling him to keep performing.

“No matter what I say I’m not gonna change these people’s opinions,” he wrote. “I’m going to conserve my energy and I’m going to focus on the good things that I do and not waste my time on the ones that don’t. MY HEALTH COMES FIRST.”

Last week, Carter opened up about a recent diagnosis and the assortment of prescription medication he is on. “The official diagnosis,” he said on The Doctors, “is that I suffer from multiple personality disorder, schizophrenia, acute anxiety and manic depression.” 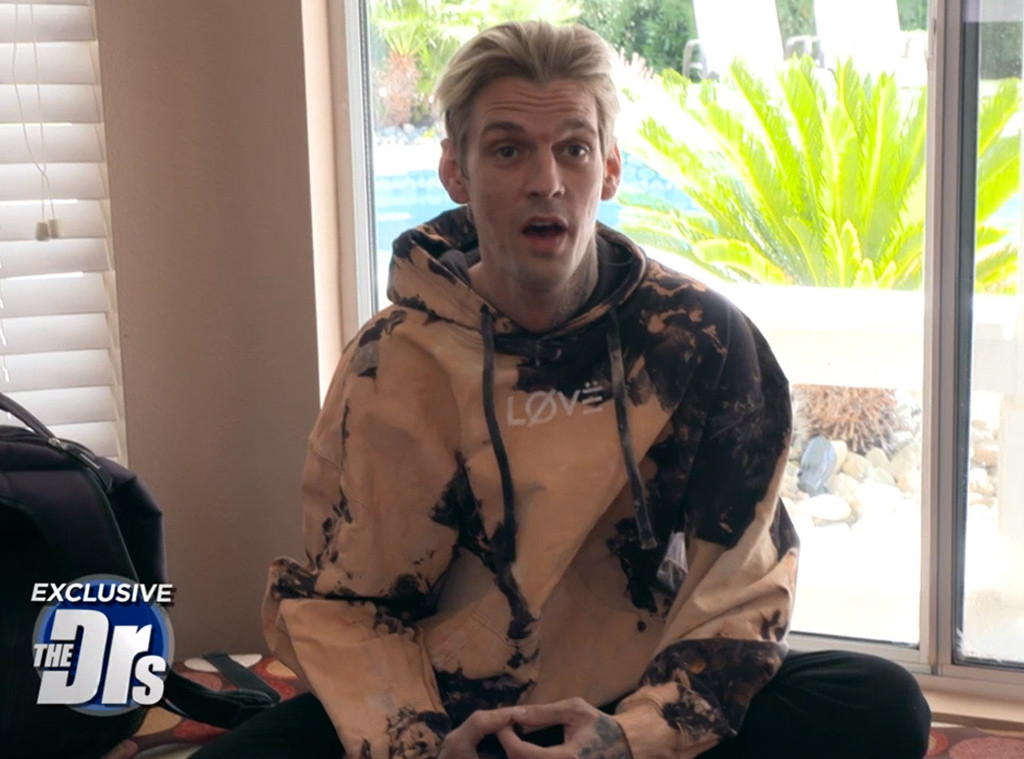 He later showed his bag of medications, which included Xanax.  “This is my reality,” he said. “Hi, I have nothing to hide.”

On the following episode, he revealed a huffing addiction and that his sister Leslie Carter, who died of an overdose in 2012, “got me into it.”

Don’t miss E! News every weeknight at 7, only on E!

DJ Snake Got His Stage Name From His Ability to Escape the Police: 'The Name Sucks, But It's Too Late Now'