In a 2015 interview with Goldmine, Medley said he became a close friend of the King of Rock ‘n’ Roll. “He came to a few places to see us perform,” he said. “Every time George Klein (Memphis Mafia member) and some of the guys would be in town, he’d come see us. Elvis was a big fan of The Righteous Brothers from the get-go with ‘Little Latin Lupe Lu’ and ‘My Babe.’”

Medley discussed what he thought of Elvis’ cover of “You’ve Lost That Lovin’ Feelin’.” “His version of ‘Lovin’ Feelin’” was always one of my favorites,” Medley said. “I thought Hall & Oates did a great job, and it was a hit, but Elvis’ felt a little more like ours.” 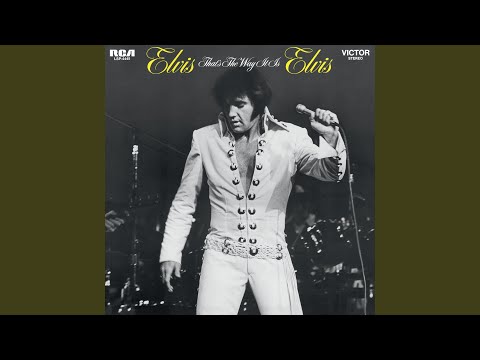 Medley also revealed his feelings about Elvis’ “Unchained Melody.” “With ‘Unchained Melody,’ he killed it,” he said. “He stopped the show and said he had to do it.” 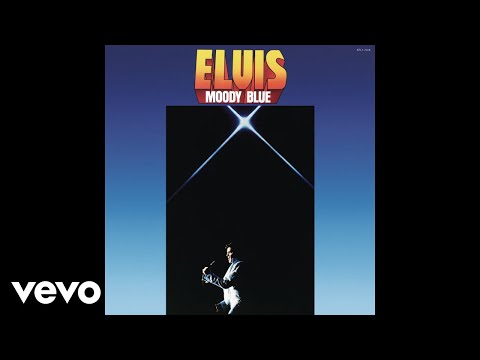 On the other hand, Elvis’ version of “Unchained Melody” did not chart on the Billboard Hot 100. Meanwhile, it reached No. 6 on Billboard’s Hot Country Songs chart, lasting on the chart for 11 weeks. One of Elvis’ live performances of the song became one of the most well-known moments of his later career. The King of Rock ‘n’ Roll’s rendition of the song appeared in the trailer for Baz Luhrmann’s biopic Elvis. Even if it wasn’t a hit, Medley was impressed by Elvis’ “Unchained Melody.”