Yesterday is a musical fantasy comedy-drama movie by Danny Boyle. The film was first announced in 2018 as a project between Boyle and writer Richard Curtis. To include The Beatles’ music in the film it reportedly cost £7.8 million ($10m).

Who plays John Lennon in Yesterday?

Strictly speaking, there is no character portrayal of John Lennon in Yesterday.

The film centres around Jack Malik, a struggling singer-songwriter from Clacton-on-Sea.

Malik – played by Himesh Patel in his debut film role – becomes the only person on Earth who remembers The Beatles after a freak accident and global blackout. 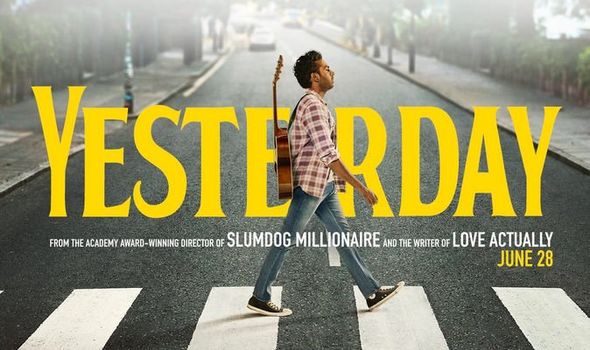 In a manner of interpretation, Jack is Lennon – or at least that’s what he wants you to think.

With the assistance of his agent, Jack rises to global fame by taking credit for and performing songs by The Beatles.

Who is in the cast of Yesterday?

Young Jack is played by Karma Sood, who had an uncredited role in Fighting With my Family and also appeared in King Lear, both in 2018. 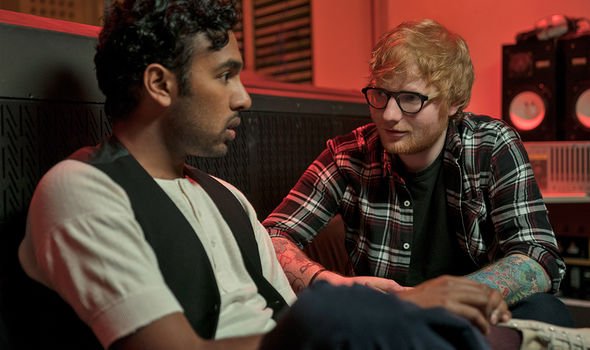 James Corden and Ed Sheeran both appear as themselves in Yesterday.

Other cast members include Lamorne Morris as Head of Marketing, Sophia Di Martino as Carol, Joel Fry as Rocky, Ellise Chappell as Lucy, Harry Michell as Nick, Camille Chen as Wendy, Alexander Arnold as Gavin, and Karl Theobald as Terry. 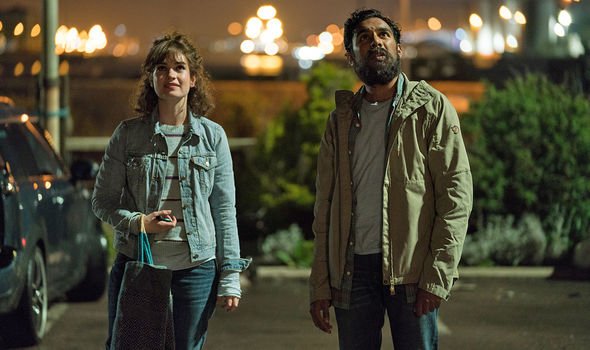 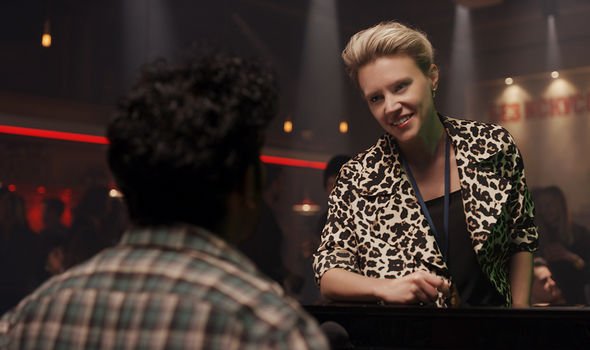 Malki’s family include Sanjeev Bhaskar as Jed and Meera Syal as Shelia.

So far, Yesterday has a barely-certified fresh rating on Rotten Tomatoes of 64 percent.

Once Yesterday has its cinematic debut, however, this score may change.

‘Framing John DeLorean’ Review: The Man Who Flew His Car Too Close to the Sun