20 years after its release, The Wedding Planner director Adam Shankman is talking about all the prep and planning that went into making the iconic rom-com. And in a recent interview, he revealed that he initially resisted casting Jennifer Lopez in the leading role. 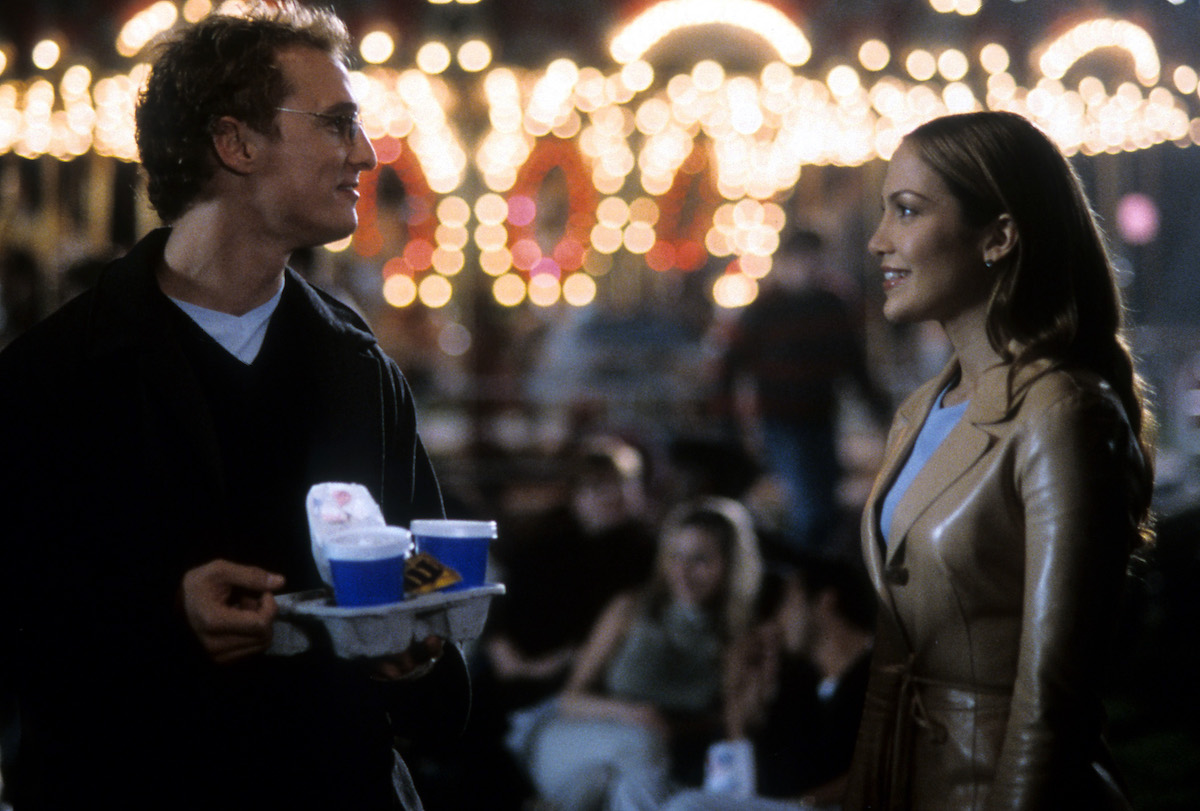 Before The Wedding Planner, Lopez was most known for her dramatic roles. The pop star/actor starred in films like Selena, Anaconda, and U-Turn. And she also had a recurring role in the CBS drama, Second Chances.

The Wedding Planner was Lopez’s first romantic comedy. In the film, which premiered in 2001, she plays Mary Fiore, a wedding planner who falls for her client, Steve Edison (Matthew McConaughey), while planning his nuptials.

The movie opened to mixed reviews, but it has since turned into a beloved classic.  When it was released, Lopez debuted her chart-topping album, J.Lo, and became the first and only artist to have a simultaneous number 1 film and album.

The studio had other actors in mind for the leading role

It’s hard to imagine anyone but Lopez in The Wedding Planner. But in a recent chat with Yahoo Entertainment,  director Adam Shankman revealed that the studio’s initial approach for the movie was quite different.

“Fine Line was trying to get into more of a commercial market, and they really liked this script,” Shankman said. “The plot was essentially the same, but it was going to be a very low-budget indie movie.”

After the success of Good Will Hunting, Fine Line was thinking of casting Minnie Driver in the leading role. And when the film landed at Sony Pictures, actors like Sarah Michelle Gellar and Jennifer Love Hewitt were being considered for the part. “Those actors were people who were talked about, but no one was ever officially cast,” Shankman revealed.

When filmmakers were looking to cast The Wedding Planner, Lopez reached out and expressed her interest in taking on the lead. But Shankman, who had known Lopez as more of a dramatic actor, didn’t think she’d work for the rom-com.

“I was honestly resistant to the idea,” Shankman told Yahoo Entertainment. “I didn’t perceive her as a romantic comedy person; she seemed too tough to me, frankly. But my agency said, ‘You have to meet with her: She read the script and she really wants to do this.’”

Shankman eventually went out for lunch with Lopez and was wowed by her charisma. “I was completely hypnotized by her,” he recalled.

At that time, she was very much that character: She had just come out of a marriage and was not interested in men. She was ambitious, and understood everything that was girly and feminine about the movie, but at the same time recognized the engine inside of it. There were many factors about the real-life Jennifer that really spoke to what the character was.

Lopez’s role in The Wedding Planner kick-started her rom-com career. She went on to star in films like Maid in Manhattan, Shall We Dance?, Monster-in-Law, The Backup Plan, and Gigli.