Back in November 2019, it was reported that Rebel Wilson wrote and would star in a movie centered around K-pop called Seoul Girls. The reception of the movie announcement was mixed, with K-pop fans worried about how the industry would be reflected in the movie. 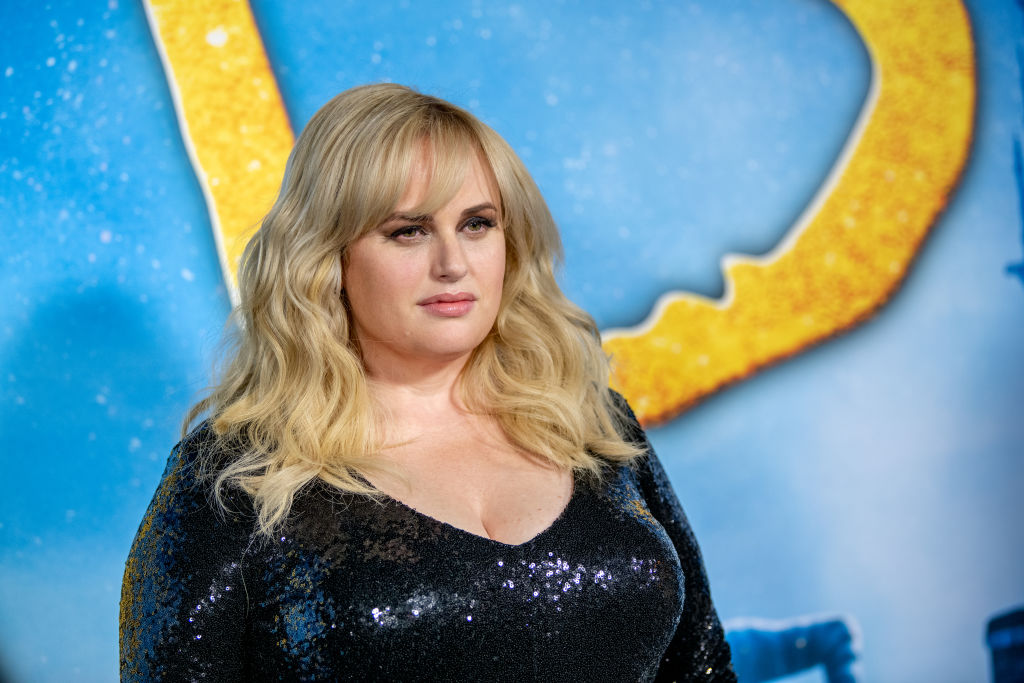 Deadline reported in November 2019 that Wilson wrote a script for Seoul Girls and that Lionsgate obtained the rights for the movie.

“Wilson also will take on a role in the pic, which follows a Korean American high school girl and her friends who enter a worldwide talent competition to be the opening act for the world’s biggest K-pop boy band. With help from an ex-member of a British girl group and a former K-pop trainee, the Seoul Girls find their voices on the world’s biggest stage,” read Deadline’s report.

I guess the secret’s out about SEOUL GIRLS …been working really hard on this behind the scenes…with the first movie I wrote I really wanted it to star a diverse range of actors, so really proud about putting this together with an amazing team ✍️ 🥰

According to Deadline, Wilson will also serve as a producer of the movie. While Wilson is known for her comedic work and roles in films like Pitch Perfect and Isn’t It Romantic, reactions to the movie seemed apprehensive.

“between the Julia Roberts as Harriet Tubman casting idea thing and Rebel Wilson writing and producing a kpop centered film, I’m done with white ppl in media for today and then some,” wrote a Twitter user.

K-pop fans worried how well-researched the movie would be

Given Hollywood’s treatment with race, ranging from stereotyping roles to completely ignoring people of color for award nominations, wariness about the project seems warranted.

There is also the issue of how K-pop will be depicted in the movie. In western media, K-pop is often misrepresented or not thoroughly researched. After the announcement of Seoul Girls, K-pop fans already picked up on one inaccuracy with the plot.

It’s Dating Sunday on @match and it’s the perfect time to lose that loser and find the person you’ve been looking for. Download @match and inhale your dream dating life #datingsunday #letsmakelove #matchpartner

K-pop concerts don’t typically have opening acts. While this seems like a small inaccuracy, it is enough to worry fans that not enough research will be done to properly represent the industry.

“1) why don’t they audition to be a girl group 2) did no one tell Rebel Wilson that kpop concerts don’t have opening acts,” a fan tweeted.

“Did no one tell rebel Wilson that kpop concerts are solo and don’t have openers,” one fan wrote on Twitter

The script was revised by Young II Kim

While Wilson wrote the original script for Seoul Girls, the script Lionsgate picked up is actually a revision. According to Deadline, Young Il Kim revised Wilson’s script, and that is the version Lionsgate got the rights for.

The writer confirmed the report on Twitter and wrote, “Years of attending K-CON paid off!”

“Congrats! It’s sad that people are looking past the incredible nature of a Korean working on such a movie and only seeing a white person associated with this film! I think you deserve more media awareness,” a fan replied to Kim.

Despite Kim’s involvement with the film and Wilson assuring people the movie will have a diverse cast, some fans are still apprehensive about Seoul Girls.

“It’s cool that the Seoul Girls movie was revised by a Korean American person but the fact that Rebel Wilson wrote and will star in it doesn’t really inspire confidence in me that this movie will be good…,” a fan tweeted.

Can You Watch Marvel Movies on Hulu?