WarnerMedia has taken big steps to adapt its storied Hollywood studios and businesses for the streaming age since being acquired by telecom AT&T in 2018.

Those steps include industry-shaking moves like streaming Warner Bros. films on HBO Max the day they hit theaters, and internal changes like uniting its once siloed TV, film, and streaming businesses.

The shake-up also means some key WarnerMedia leaders who are experienced in navigating tremendous changes have exited the company and are now free agents.

Insider identified six respected former WarnerMedia executives on the job market who have all have helped the company through transformational moments. The list is based on our reporting and nominations we received. It includes former WarnerMedia veterans and rising stars.

Read more: WarnerMedia has lost at least 35 top execs since Jason Kilar became CEO and began a massive reorg focused on streaming. Here are all the leaders who have exited.

The leaders are listed below, in alphabetical order.

WarnerMedia isn't the only legacy-media company rethinking its businesses. Disney, Comcast, and others have also made big changes to leadership structures.

Read about other respected media leaders on the market: 24 media leaders who are on the job market: The TV, film, and streaming free-agent execs who could make big moves in 2021 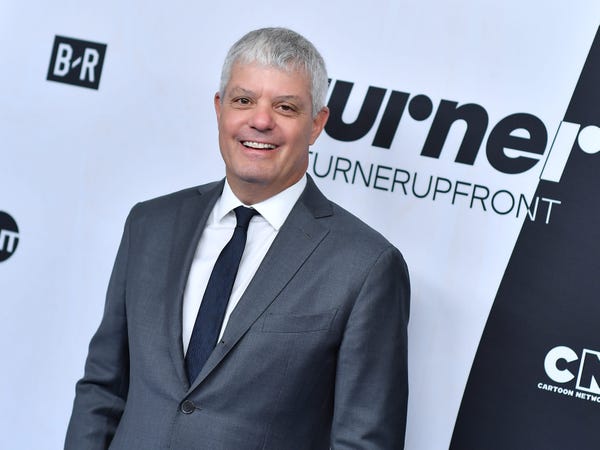 David Levy ran Turner Broadcasting's sports and entertainment networks as president until shortly after the company was acquired by AT&T through its acquisition of Time Warner.

Levy was president of Turner Sports for a decade before taking on the bigger job in 2013.

During his tenure at Turner, Levy led deals like Turner Sports' acquisition of Bleacher Report, which became the company's first digital sports destination. He spearheaded a pact with CBS that brought the March Madness finals to cable TV. And the company launched new niche streaming services that leveraged the classic catalogs Turner owned, such as Boomerang for traditional animation and FilmStruck, which was popular among cinephiles for streaming the Criterion Collection before it was shuttered in 2018. He left Turner in March 2019, after 33 years at the company.

Since then, Levy has advised firms including The Raine Group, an investment bank in the media, tech, and telecom sectors, and founded Back Nine Venture, which invests in early-stage startups. 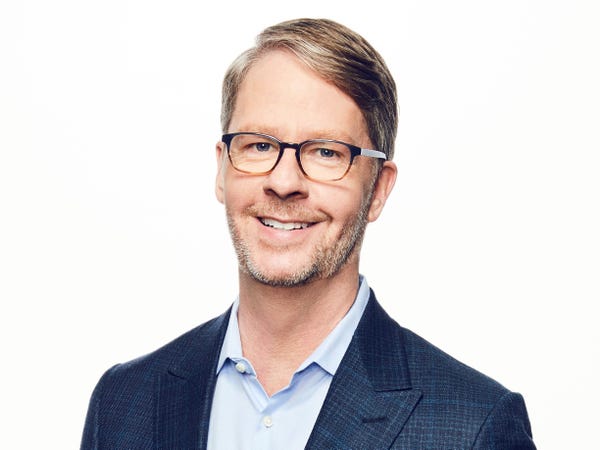 Chris Linn put WarnerMedia's reality network truTV on the map as president of the cable network.

Under his leadership, the reality-focused network that used be Court TV found its lane with hit franchises like "Impractical Jokers," which helped it reach a younger and more affluent audiences. Linn left truTV in May 2019, after its operations were merged with Turner's other entertainment networks TBS and TNT.

He joined truTV from Viacom, where he oversaw programming and production for eight years, and developed reality shows like "Jersey Shore" and "Catfish." He also worked at Spike TV and Nickelodeon. 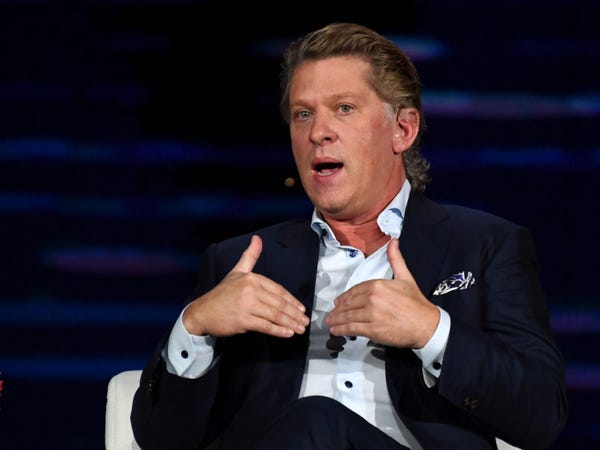 Former Turner chief and chairman John Martin ran the cable-network group for four years, as the traditional TV landscape was being upended. His tenure at Turner ended after parent Time Warner was acquired by AT&T in 2018.

During his time at the helm, Martin oversaw Turner's full suite of news, sports, and entertainment brands, including CNN, TNT, TBS, Cartoon Network, and Turner Sports, and helped kicked start their digital transitions. He also vocally defended the AT&T-Time Warner deal as the Department of Justice was moving to block it.

Martin joined Time Warner in 1993, and left for a two-year stint at the equity-research firm ABN AMRO Securities. He was a senior accountant at Ernst and Young earlier in his career. 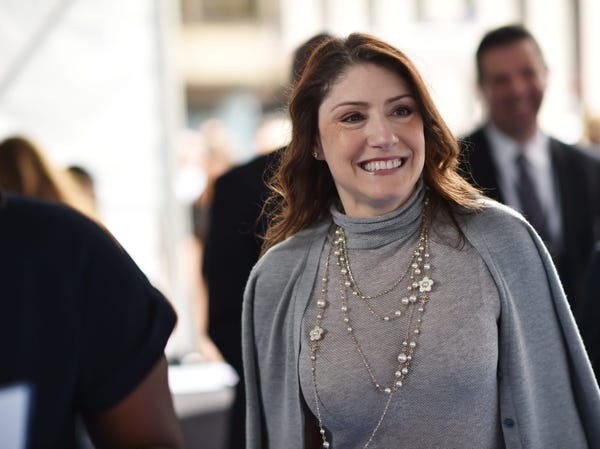 She most recently led Turner's kids and young adults networks as president of Cartoon Network, Adult Swim, and Boomerang for five years. She took on oversight of Turner Classic Movies during that time, as well.

She helped build shows like "Rick and Morty," "Steven Universe," and "Adventure Time" into blockbuster franchises during her run there, which ended in late 2019.

Over her 15 years at Turner, Miller was also digital manger of the NBA digital portfolio and senior VP in charge of Turner Sports' marketing programming an strategy. She started her career at the company at Cartoon Network, where she built the network's first global consumer products business.

She was also an executive at children's TV distributor HIT Entertainment, where she was responsible for brand management and licensing, before Turner. 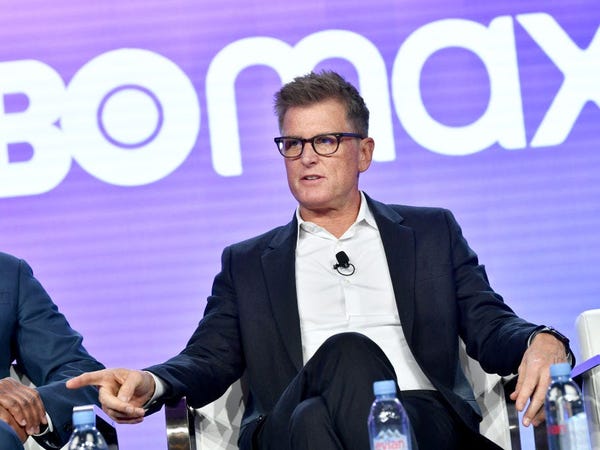 He also led Turner's entertainment networks, TBS and TNT, during his time at Turner and later added truTV to his purview. Reilly spearheaded an effort to cut back on the number of commercials in shows when he was president of TNT and TBS, and chief creative officer of Turner Entertainment.

Before Turner, Reilly headed up entertainment programming at major TV networks including Fox, FX, and NBC, for several years each. He oversaw the launch of shows like "Glee," "Brooklyn Nine-Nine," and "Empire" at Fox; championed series like "The Office" at NBC; and shepherded in series like "The Shield" and "Nip/Tuck" at FX. 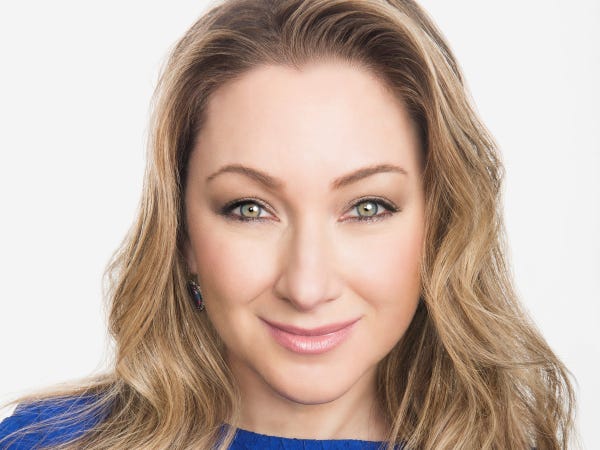 Warner Bros. marketing exec Blair Rich exited at the end of last year the Hollywood studio where she spent much of her career.

Rich oversees worldwide marketing for Warner Bros. Pictures Group's theatrical and home entertainment divisions in the current post of president. She helped boost some of the studio's biggest recent successes, like "The Joker" and "Crazy Rich Asians," since taking on that role in 2018.

As live events stalled this year amid the coronavirus pandemic, Rich also helped launch the virtual DC fan convention, DC FanDome, which included star-studded panels and new details about "Wonder Woman 1984," the upcoming Snyder Cut of the "Justice League," and other DC titles.

Rich helped drive franchises like Harry Potter and the DC film universe during her more than 20-year tenure at the studio. She began her career at Warner Bros. as a marketing trainee in international marketing.

Rich, based in Los Angeles, is also on the board of the non-profit LA Family Housing.