Scarlet Witch (played by Elizabeth Olsen) was as shocked as viewers were when Pietro (Peters) returned to screen. Her twin brother had previously been killed by Ultron in Age of Ultron back in 2015 where he was played by Aaron Taylor-Johnson. Peters is best known for playing the same character in the X-Men films. The merging of the two cinematic universes was a shock for everyone, something Marvel boss Feige was planning on.

The Disney executive recently spoke at the Television Critics Association (TCAs) where he was asked about the idea of bringing Taylor-Johnson back into the mix as Pietro.

Feige said: “Well, there are discussions on everything, at one point or another.

“That’s one of the fun things about developing these things or blue-skying it in the rooms. 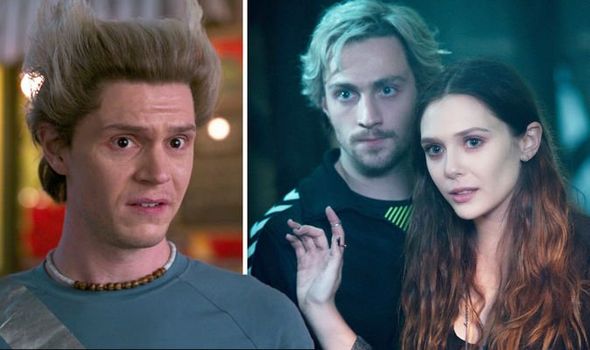 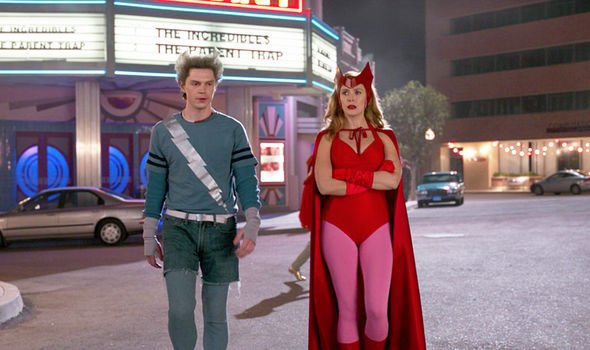 Referring back to the question about Pietro and recasting him, Feige said: “So there were all sorts of discussions, but I believe we ended up going with what you saw relatively early on in the development process.

“It’s just another way that certain people were messing around with Wanda.”

Since Pietro returned it has been revealed that Agatha (Kathryn Hahn) was actually the one who brought him back from the dead.

During her exceptional rendition of Agatha All Along Pietro was shown being puppeteered by the witch. 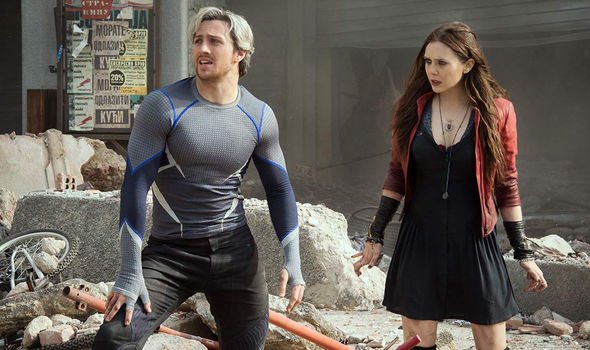 While it is not yet clear why Agatha is messing with Wanda and her tragic life, it is certainly not for any benevolent reasons.

There are a few episodes left in the Disney Plus show so Taylor-Johnson still has time to make a return.

A number of cameos and shock appearances are due to happen in the final moments of the season, including the arrival of Doctor Strange (Benedict Cumberbatch).

As a witch, Agatha works with mystical powers to manipulate her surroundings – a trait Doctor Strange is known for. It would not be surprising if the two magical beings faced off in the coming weeks.

Chances are Agatha is going to play into the wider Marvel Cinematic Universe more than viewers may realise.

After her reality manipulation Wanda may change the landscape of the MCU for good in the upcoming movies.

The most prevailing theory is that she will create a reverse House of M scenario.

In the comic books Scarlet Witch utters the words: “No more mutants” – a phrase which single-handedly wipes out the entire mutant race.

This situation meant the likes of the X-Men and their allies were either killed off, or lost their powers.

Considering there are no mutants in the MCU, Wanda instead has the opportunity to create the entire mutant race, bringing legendary heroes such as Wolverine, Cyclops, Storm and Nightcrawler into the mix for the first time.

Before all that, however, Wanda needs to break herself free from the clutches of Agatha and her witchy claws.

WandaVision continues Friday on Disney Plus.