The Federal Trade Commission (FTC) and Department of Justice (DoJ) have staked respective claims on antitrust investigations surrounding Amazon and Google, per The Washington Post. 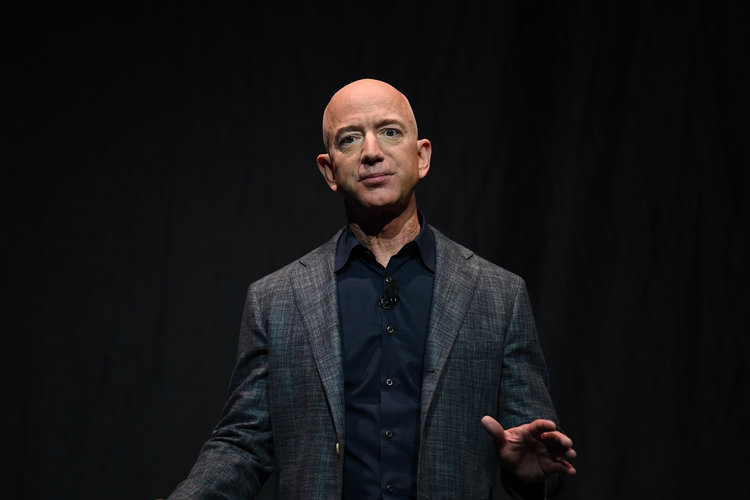 Moving forward, the FTC will have primary jurisdiction on Amazon-related inquiries and filings, and the DoJ will handle Google.

Here’s what it means: The division is a concrete step toward regulating big tech in the US, which signals “a new interest, study, or investigation,” according to Maureen Ohlhausen, previous chair of the FTC.

While the two agencies haven’t opened official investigations, both have sharpened their areas of focus ahead of potentially doing so:

The DoJ is exploring an investigation into the advertising and search businesses run by Google, stemming from increased complaints that it has edged out competition to an unhealthy level.

For Amazon, the main concern from regulators and competitors is that the e-commerce giant is so dominant that it’s impossible for others to compete.

Both Google and Amazon have already experienced regulatory action in other parts of the world, particularly in the EU. As we predicted for 2019, EU has led the way when it comes to regulating big tech. In 2019 alone, the EU has fined Google and clamped down on Amazon. The US now looks to be following the region’s lead.

The bigger picture: While this heightened effort is a meaningful step, the reality is that there is still no agreed-upon methodology for regulating tech companies.

The growth rates and footprints of these companies are not unprecedented, but the digital landscape remains foreign territory to many of those outside of tech firms themselves. For instance, just last year, Senator Orrin Hatch (R-UT) famously asked Mark Zuckerberg how Facebook sustained a business without charging the users in a congressional hearing.

While this is an extreme example, it highlights the general difficulty US regulators have faced in taking on big tech. In the past, antitrust cases were raised when the actions of companies caused consumer harm — but with Amazon, and Google to some extent, monopolistic behavior can benefit consumers in certain cases. Amazon, for instance, thrives on setting prices lower than others can afford to match. For their part, tech companies have consistently argued that because they have some competitors, they aren’t monopolies.

While the FTC and DoJ possess the authority and tools to regulate antitrust, some experts have suggested creating an independent body with the sole focus being big tech regulation. A specialized task force might be better equipped to keep pace with tech giants, which are transforming and growing by the day. That idea could have merit, given the track record of US regulators:

The last time the FTC investigated Google was 2013, the company acquiesced to making a couple of changes to its ad practices, but overall the FTC ended up dropping all charges. Since then, Google has continued to expand its ads across mobile and its search page, expanding its share of global search ad spend to an estimated 73% in 2018, up from 65% in 2013.

For its part, Amazon implemented voluntary changes earlier this year when a study from Yale professors revealed that the e-commerce giant was engaging in anti-competitive behavior by restricting third-party sellers from selling their goods for less on alternative platforms.

1. Sign up for the Digital Media Briefing to get it delivered to your inbox 6x a week. >> Get Started

2. Subscribe to a Premium pass to Business Insider Intelligence and gain immediate access to the Digital Media Briefing, plus more than 250 other expertly researched reports. As an added bonus, you’ll also gain access to all future reports and daily newsletters to ensure you stay ahead of the curve and benefit personally and professionally. >> Learn More Now