The Marvel Cinematic Universe has become such an undeniable force in Hollywood that just about every franchise is compared to it at some point. Even Star Wars. But unlike other blockbuster movies, the “galaxy far, far away” is fundamentally tied to the MCU behind the scenes. Now it sounds like the two could share a filmmaker in the near future. 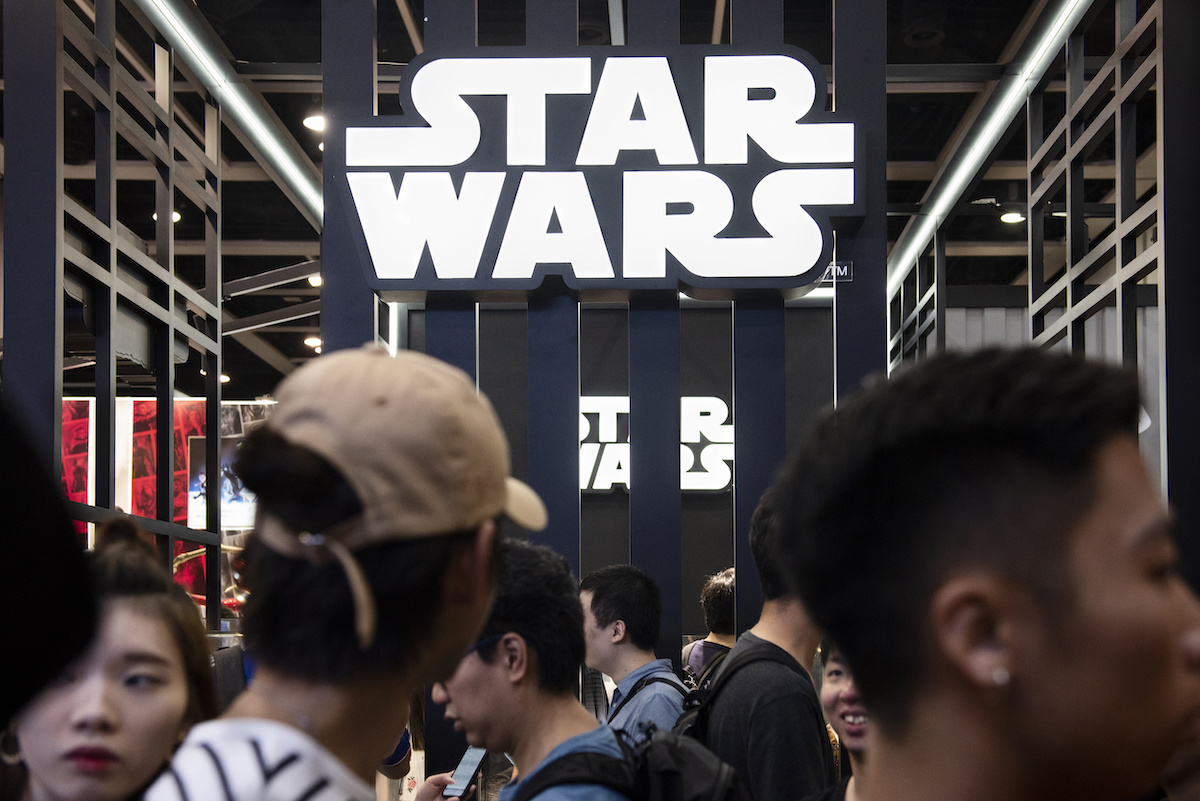 ‘Star Wars’ and the MCU are both owned by Disney

Over the past couple of decades, The Walt Disney Company has expanded by leaps and bounds thanks to its shrewd acquisitions. After teaming with Pixar Animation Studios for several movies, Disney purchased Pixar in 2006. Then in 2009 and 2012, respectively, the House of Mouse acquired Marvel and Lucasfilm, home of the Star Wars and Indiana Jones series.

As a result, some fans have accused Disney of tarnishing the brands with its family-friendly focus. Yet, under Disney’s leadership, the MCU has become the most successful movie series ever. Meanwhile, Star Wars once again boasts the highest-grossing movie of all time domestically. Each series also reached a turning point in 2019, intensifying the comparison between them.

Now both companies have something else in common

Now the MCU and Star Wars could share some behind-the-scenes talent, at least according to comments by Lucasfilm president Kathleen Kennedy. In an interview with The Wrap, Kennedy spoke to how Star Wars aims to involve more female directors in the saga. And a name came up that Marvel fans should get familiar with fast.

[Hiring female directors] is absolutely a priority. It’s been very exciting to see the talent that’s come in. And we’re now developing the limited Obi-Wan Kenobi series with Deborah Chow, and she’s just been doing a phenomenal job. I was actually sad because I love Nia DaCosta, who was just announced to do [Captain Marvel 2]. She’s another director I’ve been watching, and I think she’s enormously talented.

Indeed, Marvel Studios has brought Nia DaCosta in to direct the Brie Larson-led Captain Marvel 2. With that project and her Candyman movie coming soon, DaCosta’s career is definitely on the rise. But will she really be able to make the jump from directing Marvel to directing Star Wars? If she manages it, she won’t be the first one to do so.

Because Disney owns Marvel and Lucasfilm, it’s presumably easier for the MCU and Star Wars to share talent. Already a few actors — such as Benicio del Toro and Lupita Nyong’o — have popped up in both franchises. And a growing number of writers and directors are following suit.

Iron Man director Jon Favreau created The Mandalorian for Disney+. And that show also brought Taika Waititi — director of Thor: Ragnarok — into Star Wars. Now Waititi is in line to make another Thor movie as well as a mysterious new Star Wars film. Fans might expect DaCosta to make a similar transition.

Patrick Schwarzenegger Says It's 'Surreal' to Be Acting Like Dad Arnold: He's 'So Supportive'