“To All the Boys: Always and Forever,” the third movie in the hit “To All the Boys I’ve Loved Before” trilogy, was Netflix’s most popular movie this week.

Every week, the streaming search engine Reelgood compiles for Insider a list of which movies have been most prominent on Netflix’s daily top-10 lists that week. On Reelgood, users can browse Netflix’s entire movie library and sort by IMDb or Rotten Tomatoes ratings.

Below are Netflix’s 9 most popular movies of the week in the US: 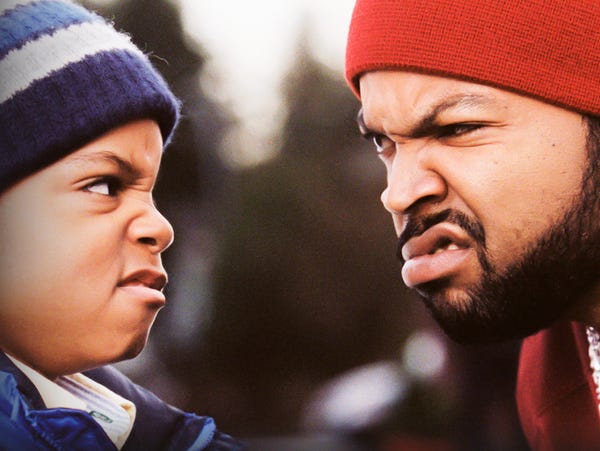 Description: “To impress a single mom, a determined suitor offers to take her kids on a road trip and is then forced to endure their wildly mischievous antics.”

What critics said: “A joyless road-trip comedy that’s about as pleasant as a bad case of car sickness.” — Variety 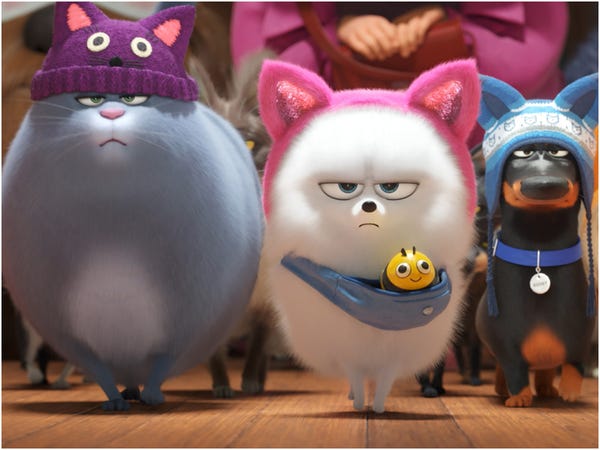 Description: “On a farm outside New York, Max aims to boost his confidence while in the city, Snowball attempts to rescue a tiger cub and Gidget pretends to be a cat.”

What critics said: “Your kids will be sufficiently entertained, but they also deserve a dog that’s willing to learn a few new tricks.” — RogerEbert.com 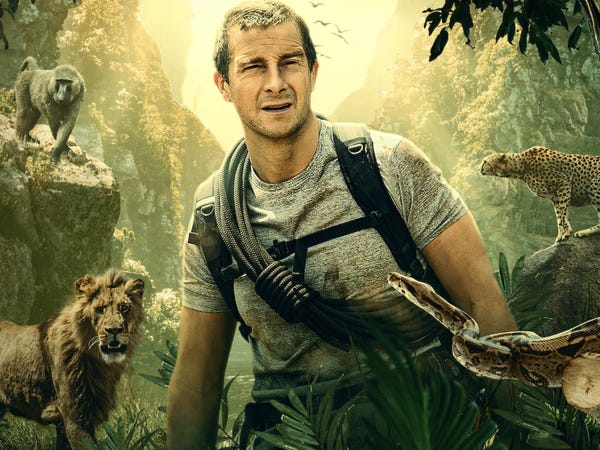 Description: “When wild animals escape from a sanctuary, Bear Grylls — and you — must pursue them and secure their protective habitat. An interactive special.”

What critics said: “If you thought Bear Grylls had utterly exhausted the survival-series formula by the time he slid down a mudhill with Tom Arnold, you were wrong — wrong as hell.” — Decider 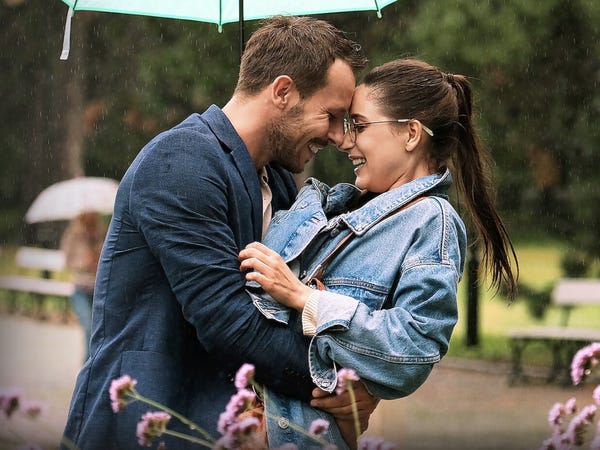 Description: “A celebrity journalist and renowned womanizer starts to rethink his life choices after he falls for a mysterious model who leads a double life.” 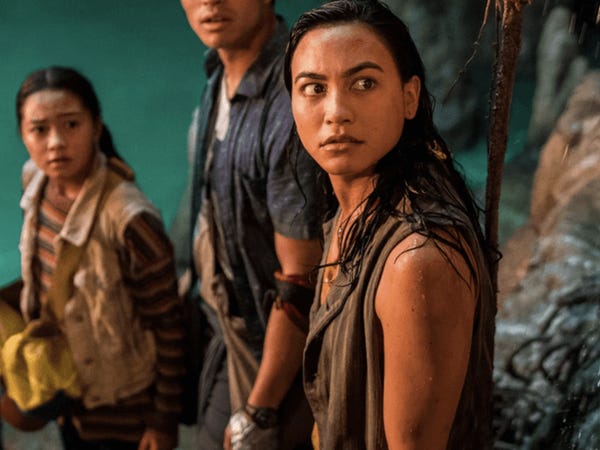 Description: “On Oʻahu for the summer, two siblings from Brooklyn connect with their Hawaiian heritage — and their family — on a daring quest for long-lost treasure.”

What critics said: “Netflix’s Finding ‘Ohana is a family-friendly adventure that’s sure to be treasured.” — IGN 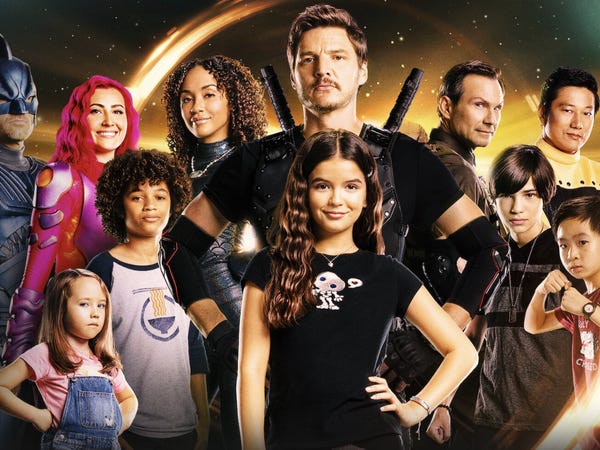 Description: “When alien invaders capture Earth’s superheroes, their kids must learn to work together to save their parents — and the planet.”

What critics said: “We Can Be Heroes is a rarity: A kids movie actually made for kids, bringing what was special about Spy Kids to a new generation, and a complete delight on its own.” — Polygon 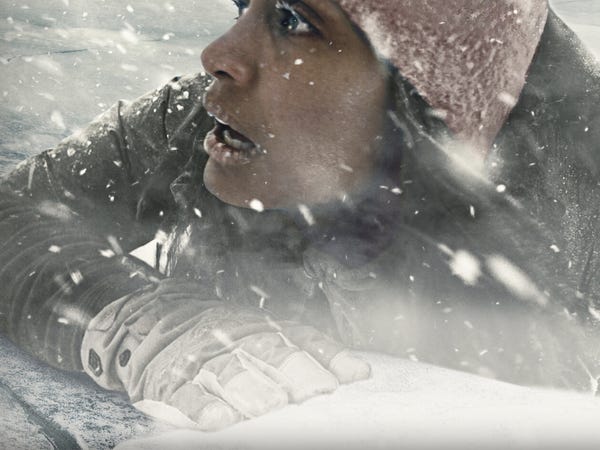 Description: “Trying to rekindle their marriage and with a child on the way, a young couple on a ski trip suddenly finds themselves stalked by remorseless killers.”

What critics said: “The idea that things are bad but you could be in these folks’ shoes is the basis for all controlled-fear cinema. ‘Red Dot’ contorts that notion in an unsettling and unsparing fashion you won’t soon forget, winter, spring, summer or fall.” — Midwest Film Journal 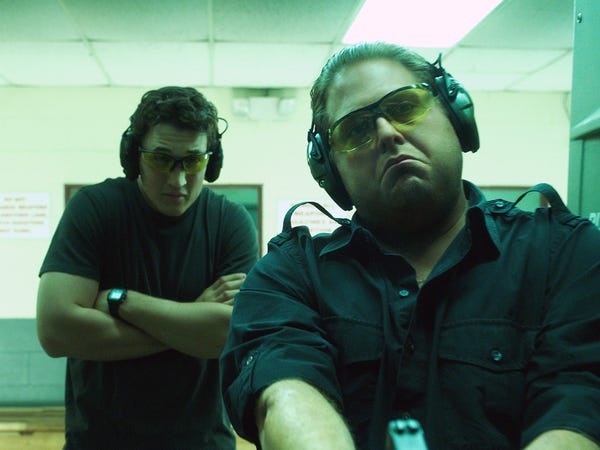 Description: “A massage therapist gets in over his head when he partners with a charismatic childhood pal in the lucrative but shady business of global arms dealing.”

What critics said: “By the end we have warmed — almost — to the innocent villainy of two con folk serving a greater maladroit maleficence.” — Financial Times 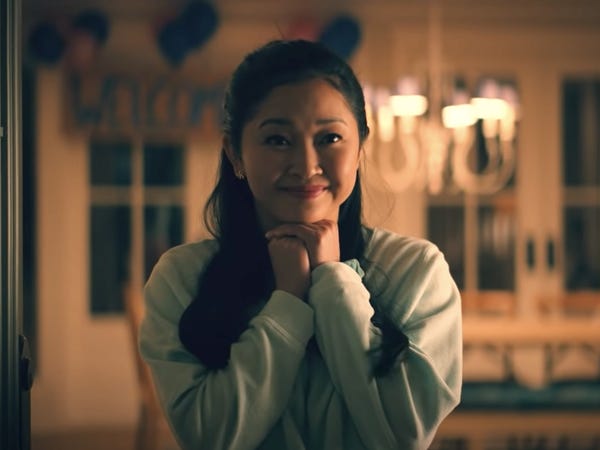 Description: “Senior year of high school takes center stage as Lara Jean returns from a family trip to Korea and considers her college plans — with and without Peter.”

Ellen Page: I'd Be 'Thrilled' to Only Play Queer Roles (Video)