The Suicide Squad, a highly anticipated DC superhero film, debuted in August 2021. Many DC Comics superhero fans were excited to see an all-star cast bring previously unseen characters come to life on screen. One such character, Polka-Dot Man, was largely unheard of before the film except for the most devoted comic book fans. The actor who played Polka-Dot Man, David Dastmalchian, isn’t new to superhero movies. Learn more about Dastmalchian’s other roles below.

Viewers of The Suicide Squad probably thought Polka-Dot man looked familiar. But they may not have been able to place where they had seen the actor before. Dastmalchian’s first movie role was in another DC film: The Dark Knight. He played Thomas Schiff in the second of the Christopher Nolan Batman franchise entries.

Thomas Schiff was a patient in Arkham Asylum and suffered from paranoid schizophrenia. Schiff gets released by Ra’s al Ghul, where it is implied that he does the Joker’s bidding. Harvey Dent, a supposed hero of Gotham, interrogates Schiff to try to get information out of him about Joker after he presumably kills Jim Gordon.

Many have praised Dastmalchian’s acting skills in this scene. The fear and terror he feels are absolutely palpable. His terrified and inappropriate laughter when facing death makes it particularly memorable. This scene is also significant in the movie, and the trilogy as a whole, as it shows Dent’s descent toward darkness. Dent eventually becomes Two-Face, later facing off against Batman.

After his small but significant part in The Dark Knight in 2008, Dastmalchian has had an impressive run in other superhero movies. His second superhero role came in 2015 when he played the role of Kurt in Ant-Man, later reprising the character in 2018’s Ant-Man and the Wasp and the 2021 Disney+ series What If…?

However, the humorous side character was Dastmalchian’s only work with Marvel. He’s primarily a DC guy. In fact, on the TV side of things, he portrayed Dwight Pollard in the Gotham TV show, as well as the villain Abra Kadabra in The Flash series.

The actor also does animated DC projects. Dastmalchian lent his voice to an animated, two-part Batman movie Batman: The Long Halloween. He portrayed Calendar Man, a creepy villain that is notorious for committing crimes on significant dates, such as holidays. In the second part, he also voiced Penguin, according to IMDb. 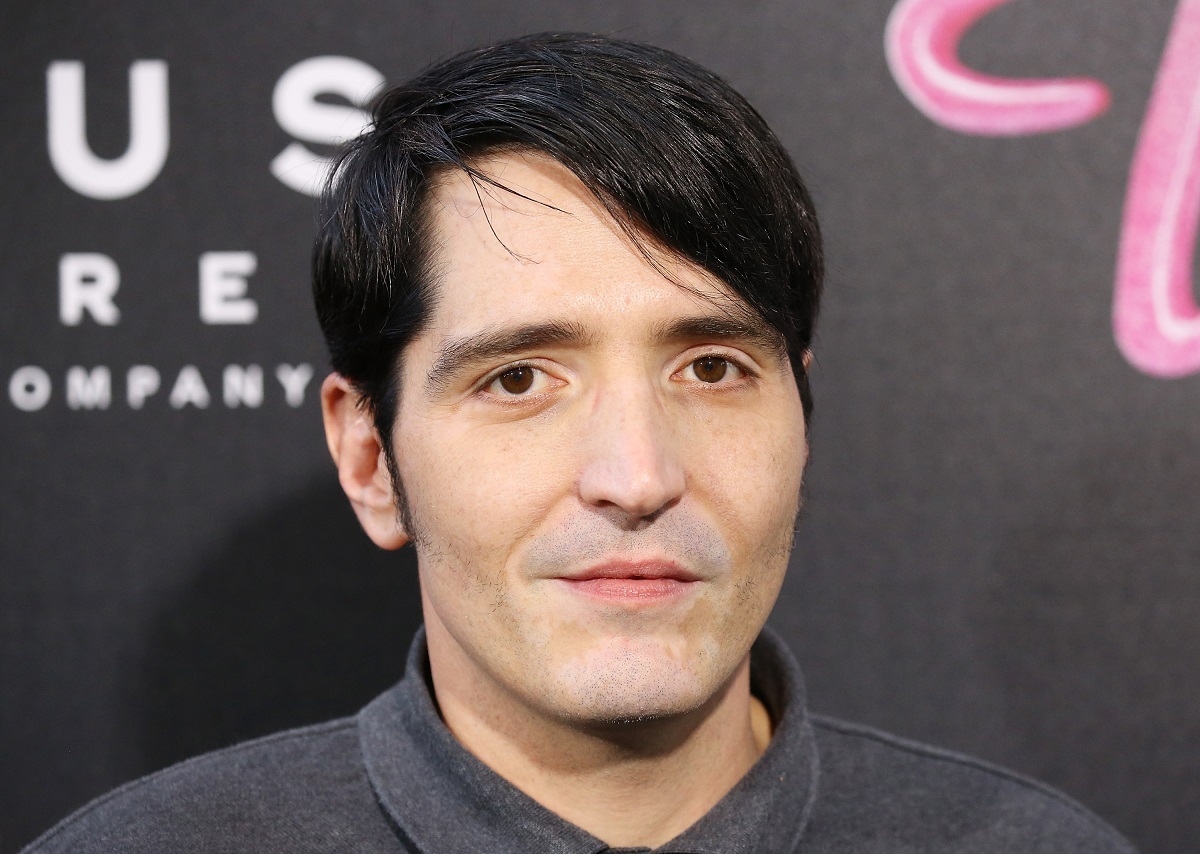 Shortly after playing Thomas Schiff, Dastmalchian secured the role of Terrence in Horseman, and a few years later played Jude in the film Animals, which he also wrote. Animals played at the SXSW Film Festival and won the Special Jury Prize. He also wrote and played a role in All Creatures Here Below, a 2019 film about a poor couple struggling to get by in Los Angeles that is full of unexpected twists and turns.

His longest-running recurring role was as Murdoc in the CBS series MacGyver. More recently, Dastmalchian has been working on the highly anticipated science fiction film, Dune, which stars Zendaya and Timothée Chalamet. He plays the role of Piter De Vries. The film is set to be released on October 22, 2021. It will be released in theatres and available for streaming on HBO Max.