The Sound of Music is one of the most iconic movies of the 20th century. It follows the von Trapp family of Austria, whose singing abilities captivate the people around them.

In the film, the von Trapps consist of seven children, their father, and their governess all living in a big house together. However, fans might be surprised to learn that in real life, the von Trapps were actually poorer than how they were depicted in the movie.

The events in the movie takes place in the late 1930s when Germany occupied Austria. The von Trapp family seems to be living lavishly, hosting parties for wealthy folks and having household staff.

However, the real von Trapp family actually was not wealthy during this time. The patriarch of the family, Georg von Trapp, lost money during the financial crises of the 1930s that affected many people around the world.

According to the National Archives, when Maria von Trapp married into the family, she helped them cope with this change in their lives. The site wrote, “Maria tightened belts all around by dismissing most of the servants and taking in boarders.” 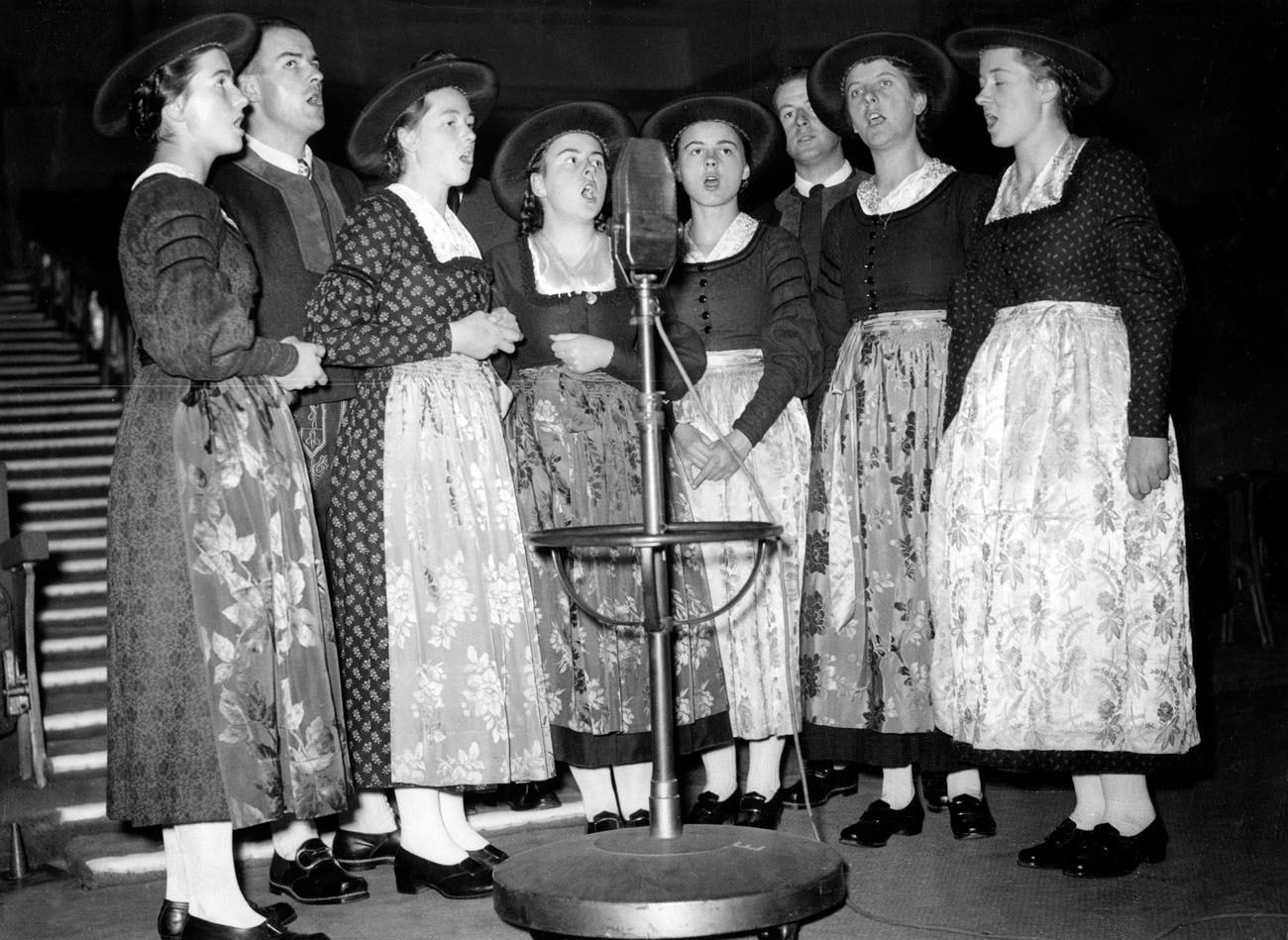 The real life von Trapps were talented singers, and they were able to use their musical abilities to make money. According to a 1978 article by The Washington Post, the family “literally sang for supper.”

Georg was reportedly not pleased about his wife and children singing like this, however. His youngest daughter, Eleanore, explained, “It almost hurt him to have his family onstage, not from a snobbish view but more from a protective one.”

Nevertheless, as shown in the movie, the family’s musical talents gave them many life opportunities, including the chances to sing in the United States. In 1938, they moved to the U.S. and continued to perform as the Trapp Family Singers.

The von Trapp family made money in various ways in the U.S. 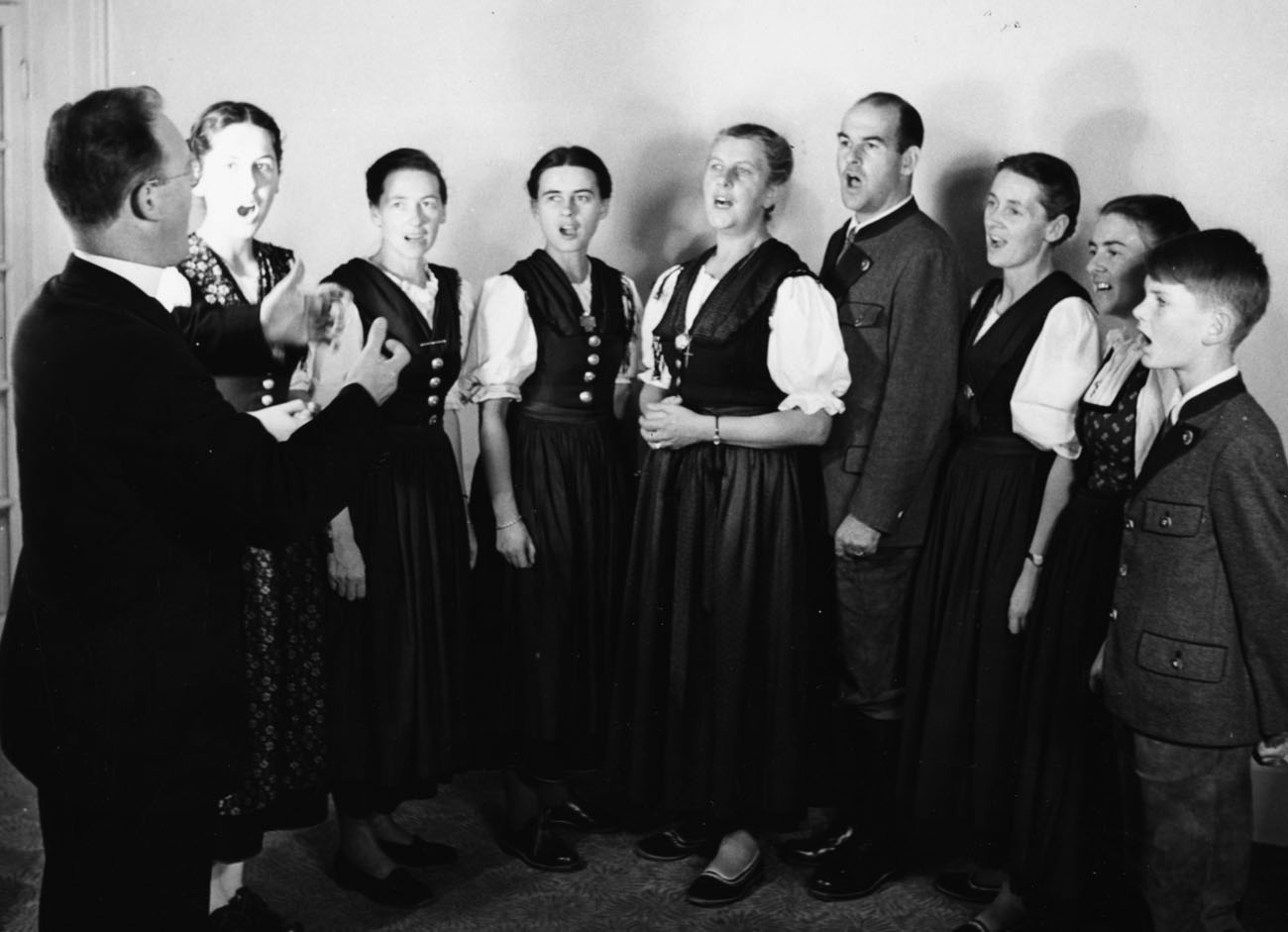 After moving to the U.S., the von Trapps continued to make money by singing. They toured internationally for many years and even released numerous records.

Maria also wrote a book about the family, which was published in 1949. The book served as the inspiration for the film The Sound of Music.

In the 1940s, the family bought a home in Stowe, Vermont, which they later converted to a resort called the Trapp Family Lodge. The Austrian-style accommodation offers various amenities like skiing trails, biking trails, and in-house brewery. Since it was first opened, the lodge has continued to be owned and operated by members of the von Trapp family.

After the family retired their singing troupe in 1957, the children of Georg and Maria took on other jobs as well. According to the National Archives, four of them became missionaries and lived in New Guinea for some time. Some of them also took careers in teaching and medicine. One child also became a farmer.

'Christmas Vacation': The Squirrel Trained to do the Stunts Died the Day Before They Started Filming