The New Mutants is the new movie from the X-Men universe, and first to come out since Disney’s acquisition of Fox and Marvel. The universes which have been kept apart are now together, and fans can’t wait to see what is in store for them. But for those wanting even more than the movie – is there an end-credits scene to tease more X-Man fun?

Is there a post-credits scene after The New Mutants?

Director Josh Boone opened up on whether or not there was an after credits scene in The New Mutants.

Speaking to Comicbook.com, he said: “I can’t give you a post-credit scene because I had to scrap it because then it would entail that there was another movie.”

Of course, this is a doubly frustrating comment for fans, as it both suggests there will not necessarily be a continuation of the X-Men movies, and it means there is not another scene to wait around for. 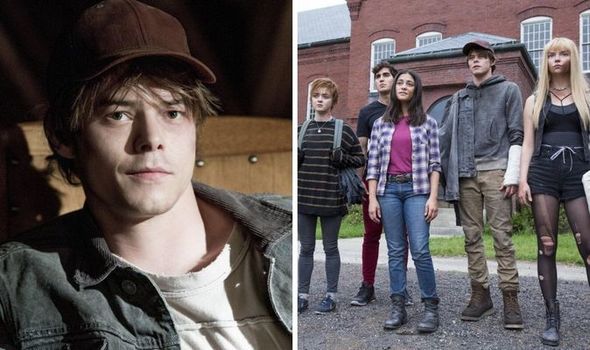 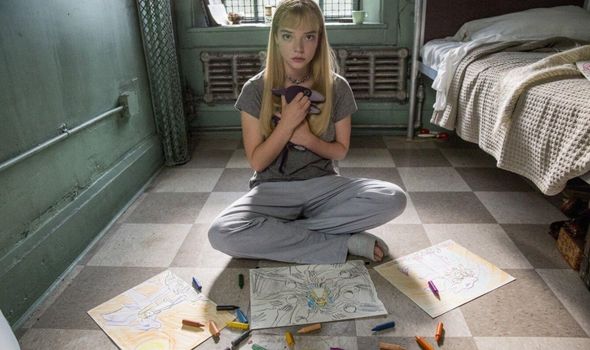 The New Mutants has had a rather chequered history, in that it began production some years ago under Fox.

The movie was filmed from July to September 2017, meaning the actors have come a long way since then, with many having other movies and TV series out in the interim.

It was then decided the film needed reshoots, as the horror-style trailer which was released did not entirely match up with the YA-style movie the director had planned to make.

As a result, the horror genre was decided as the way in which the film would play out, and the 2018 release was pushed back multiple times. 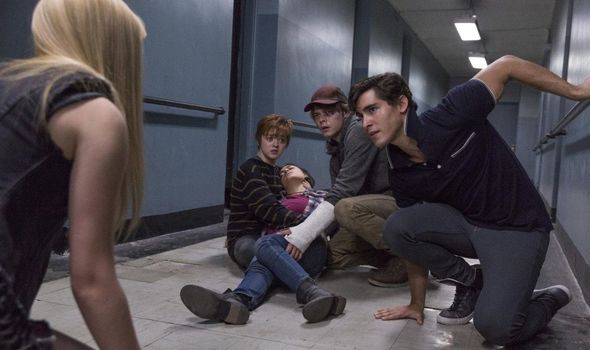 However, a further spanner was set to hit the works as Disney was acquiring Fox, and therefore all of the X-Men franchise, it was to become somewhat complicated.

Disney acquired both Marvel Studios and Fox, meaning the two companies’ franchises came with it.

Marvel fans have long hoped for integration between X-Men and the MCU, and this acquisition looked as though it may be their dreams coming true.

But when it came to The New Mutants, reshoots had not taken place to bring everything together, and Disney was reportedly unhappy with the film. 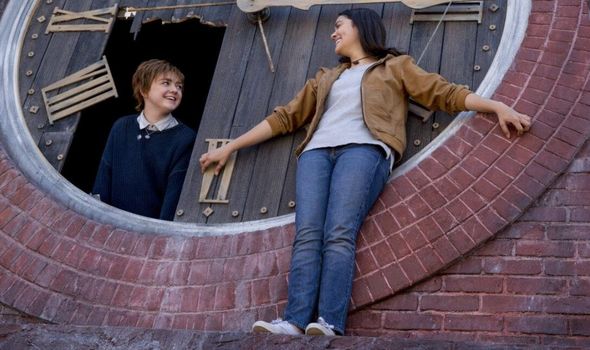 Nevertheless, and with changing editors and other crew members, Josh Boone eventually got the film to a good place for it to be released.

Boone told Entertainment Weekly at the time: “Everybody said we did reshoots! We’ve never done reshoots.

“And I’ll tell you this: if there hadn’t been a merger, I’m sure we would’ve done reshoots the same way every movie does pickups.

“We didn’t even do that because by the time the merger was done and everything was settled, everybody’s older.”

Cast member Maisie Williams added: “The movie is exactly the movie we set out to make.

“I was nervous when they were talking about reshooting or re-editing that it was gonna be very different, but honestly, it’s exactly what we set out to do.

There was still to be a tragedy for the production as the COVID-19 pandemic struck and the film was left languishing in its canister yet again.

However, now it is cinemas and fans can finally watch a film which has been ready to show for years.

The New Mutants is out in cinemas now