The King and I: Trailer for musical released in 1956

Yul Brynner would have been 102 years old today and leaves behind an incredible legacy from the Golden Age of Hollywood. In 1956, the Russian-born actor starred in The Ten Commandments, Anastasia and The King and I. The latter he’d already played the title character in on Broadway, for which he won two Tony awards.

Throughout his life, Yul would play King Mongkut 4,625 times, but The King and I film is by the far the most famous version.

Having already been very used to the part in the stage musical, suggestions of story changes for the movie enraged the actor.

Fox executives at one point wanted the King of Siam to be gored by a white elephant instead of illness being the cause of death.

Nevertheless, he got his wish and the original stage narrative was stuck with, but that didn’t stop clashes with the director. 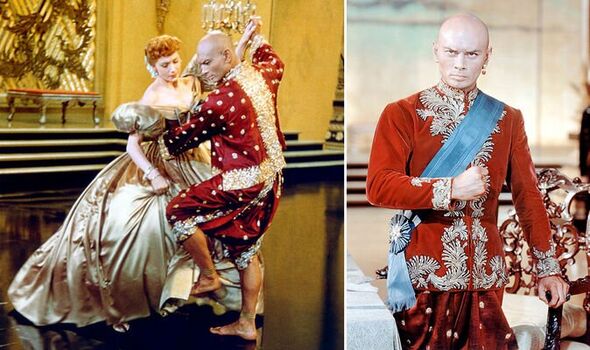 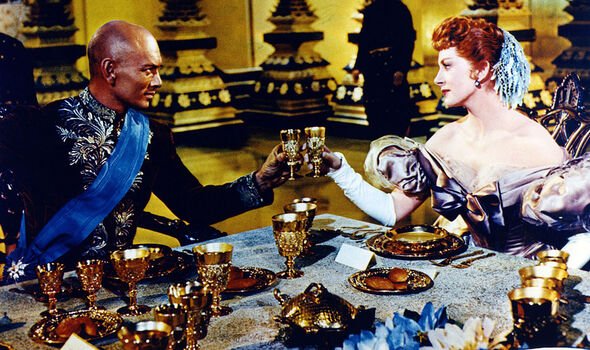 Walter Lang is credited as the sole director of The King and I. Yet Yul would confront and challenge his creative decisions, getting some of his own into the final cut.

The star was also determined for the song A Puzzlement to make it into the movie, but this was refused by Fox studio head Darryl F Zanuck.

However, the executive did concede that if needed, the track could be included in reshoots, which is exactly what happened.

The scene was captured after initial production along with the open sequence of Deborah Kerr’s Anna and her son arriving in Bangkok. All this added a whopping $400,000 to the budget. 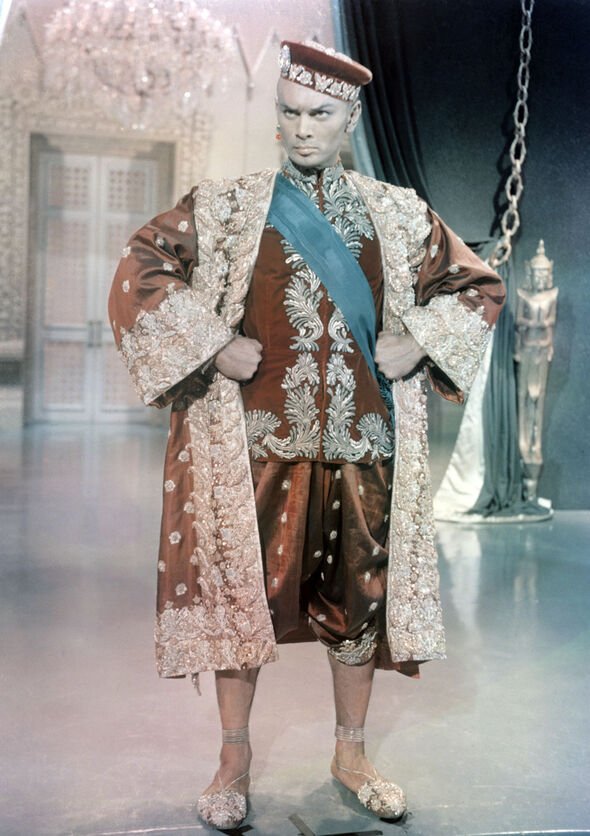 The King and I: Montage of the EPIC musical starring Kelli O'Hara

As for his leading lady, Yul had pushed for Kerr to be cast as Anna opposite him after being very impressed with her stage work.

She was on a shortlist of A-list actresses, which his Broadway co-star Gertrude Lawrence didn’t make.

Tragically, the latter developed cancer while in the stage musical and died soon afterwards so couldn’t have starred in The King and I anyway.

Originally, Yul didn’t want to reprise his role in the movie but direct it, having a fellow Hollywood legend play the King of Siam. 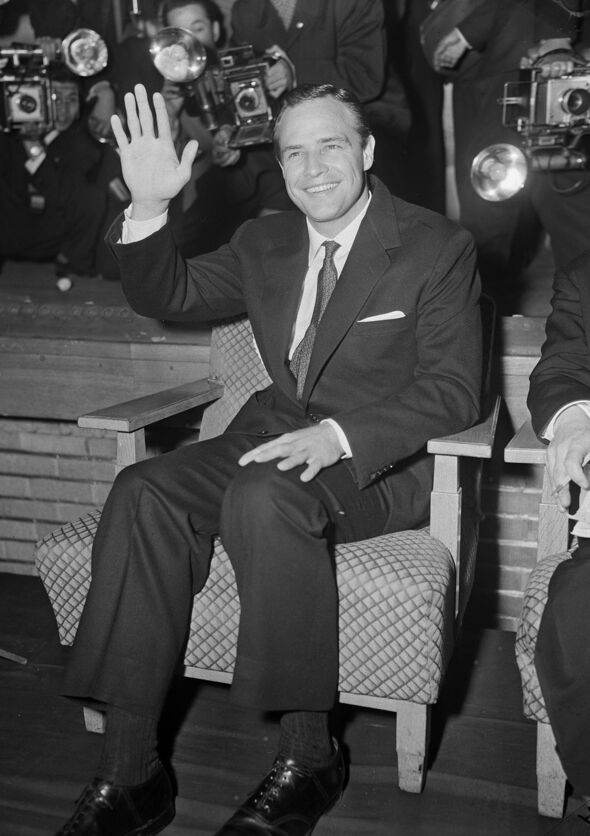 The story goes that Yul wanted Marlon Brando to portray King Mongkut in The King and I. Lucky for him he decided to play the role himself given it won him the Best Actor Oscar.

It's Beginning to Look a Lot Like Chris-mas! 45 Photos of The Hollywood Chrises to Celebrate

'Run' Filmmakers on Their Cinematic Influences, the Film's 'Mission: Impossible' Moment, and More