The real-life Silk Road website was shut down in 2013 after its owner and creator, Ross Ulbricht, was arrested for using the website to sell drugs and weapons on a large scale. The film, Silk Road, tells a fictionalised version of how Ross (played by Nick Robinson) evaded the police for so long, while one older, grizzled officer, Rick Bowden (Clarke) tracked him down on his own. In an exclusive chat with Express.co.uk, Clarke gave some insight into how the film is extremely relevant and how parallels can be made to his own line of work.

During the film Ross is depicted as a millennial with the world at his fingertips through the internet and the technology he knows how to effortlessly use.

On the other side of the coin, Bowden is a police officer who spent more time “door-kicking” than staring at an email inbox. With almost no idea how to keep up with the ever-advancing technological world around him, he struggles to stay relevant throughout the film.

Ultimately, doing things his own way pushes him over the line into illegality, despite the fact all he wanted to do was arrest Ross.

Clarke spoke about taking the role, saying: “It’s a true story, it’s a film for our time. It’s a film and a story that’s going to keep getting told.” 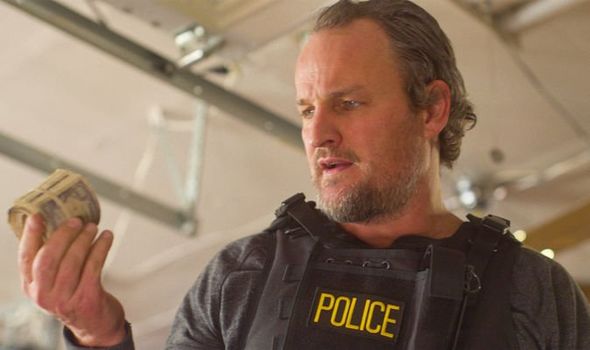 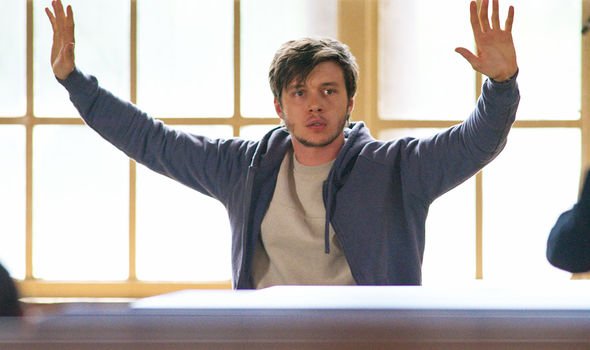 Clarke continued: “Technology is growing more and more and [Silk Road] comes along, and it’s ahead of a legal system, so it was that – it has a lesson in there for us.”

Speaking about his character and him being created for the film, the Australian actor went on: “And then Tiller Russell, the director, is a cult documentary maker.

“He had taken my character and amalgamated two or three of the police officers that were incriminated or went to jail along with Ross, and I liked the idea of that. It was more of a film documentary.”

The star added that he also just loved playing “the great old Jurassic Narc, just trying to find his place”. 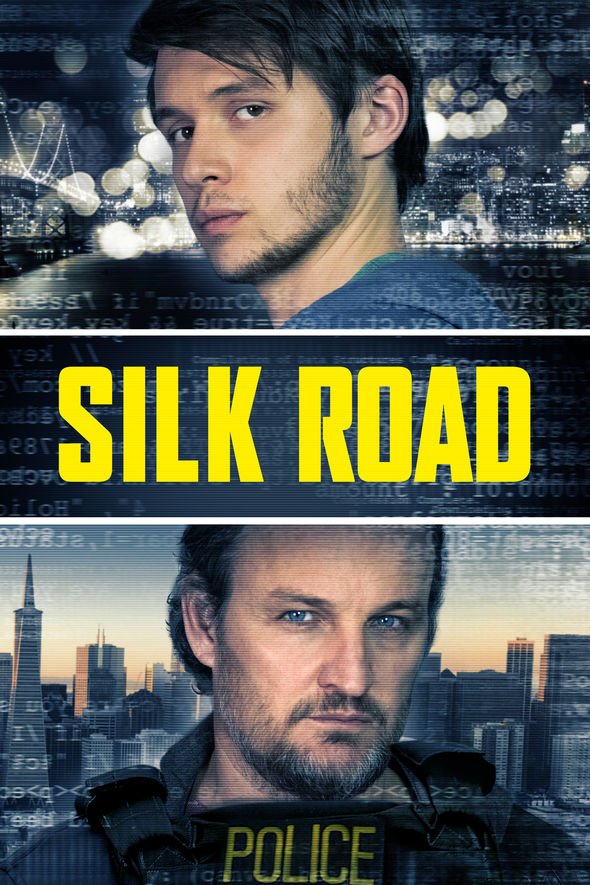 Clarke has been involved in a massive collection of films throughout his career, including Terminator: Genisys, Planet of the Apes, Lawless and First Man.

On if he has seen any major changes in his own career with the advances of technology, the actor admitted: “Huge amounts, on all kinds of different levels.

“A thing that Gary Oldman told me: It [used to be] just one take, because we didn’t have enough film. So it led to discipline.

“Things like that on a base level, and disciplines, that you had to know. So things [had] to be timed. As to now, it’s like: ‘Do you want to shoot the rehearsals? Yeah, why not?’ On so many different levels it’s changed.”

Clarke added: “One of the most exciting things is TV – it’s cinema on screen. They are directly shooting on that level, and now you’ve got the change going on with diversity and equality.

“How many years have we had white caucasian males? And you see that break open and you hope that it works out and makes for a better place.

“Because, at the end of the day, I’m still aware that it’s the same people making [films]. It’s all very similar.”

We also briefly spoke about one British actor who has also been around for a long time – Tom Hardy.

At the moment, Hardy is the favourite to play the next James Bond after Daniel Craig steps down, following No Time To Die.

But could Clarke see Hardy playing Bond?: “I can totally see Tom Hardy doing it.

“If you need my opinion, I don’t think there’d be a better actor.”