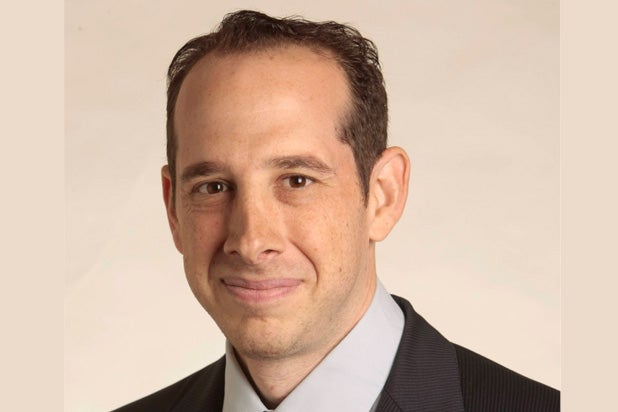 Former Fox executive Dan Berger has joined Amblin Partners as executive vice president and head of communications as part of a leadership change in its marketing and communications department, the company announced on Friday.

In this role, Berger will oversee all of Amblin’s corporate communications, marketing, publicity, and serve as chief spokesman for Amblin co-founder and chairman Steven Spielberg.

As part of the shift in leadership, legendary publicist and marketer Marvin Levy will move into a new role as senior advisor to Spielberg.

“The term ‘second family’ is often used to reference the very closest relationships we build in the workplace, but that term does little justice to the collaboration that Marvin Levy and I have enjoyed as we enter the fifth decade of our working friendship,” Spielberg said in a statement. “Marvin is, as he has always been, simply family. I’m overjoyed to continue calling him both a friend and a colleague, and that our partnership — one of the longest of my career — will go forward as he takes on this new role.

“We are so fortunate to welcome Dan Berger into this role, and to call on his broad experience across so many facets of the entertainment industry,” he continued. “From film to television to digital, his expertise will be invaluable — both for Amblin Partners as a whole and for me personally — as we strategically express our vision within the ever-evolving media landscape.”

Berger joins Amblin Partners having most recently served as executive vice president and head of global corporate communications at Fox. He was part of the cuts that followed Walt Disney’s $71.3 billion acquisition of Fox’s film and TV entertainment business.

During his tenure at Fox, the studio released a number of critically-acclaimed box office hits, including Academy Award-Winners “Bohemian Rhapsody,” “The Shape of Water” and “The Greatest Showman.” Prior to Fox, Berger led communications for DreamWorks Animation, working closely with Jeffrey Katzenberg until the company was bought by Comcast/NBCU in 2016.

“I am incredibly grateful to Steven and the entire Amblin Partners family for welcoming me to this amazing team and affording me the opportunity to support such an iconic and beloved brand,” Berger said. “I can’t wait to get started.”

“I happily welcome Dan into our Amblin family. He brings his wide-ranging experience to us as we continue to dedicate ourselves to the work and interests of Steven and the company,” Levy said. “I have always felt it is a privilege to be here, and I look forward to my continued years working with the team.”

Levy has been a long-time close associate of Spielberg’s, having first worked with him on 1977’s “Close Encounters of the Third Kind.” Throughout Levy’s storied career he has worked at Amblin Partners, DreamWorks Studios, Amblin Entertainment, Columbia Pictures, Cinerama Releasing Corp, and MGM.

He is currently working on Spielberg’s adaptation of “West Side Story.”