The incredible revelation is just one anecdote from a fabulous new video interview with Tim Rose. The legendary Star Wars puppeteer and actor was the movement and voice behind some of the most iconic creatures from Admiral Ackbar to Salacious Crumb and Sy Snootles – not to mention Howard the Duck in the ill-fated 1986 movie. He entertained millions of fans but not, unfortunately, Harrison Ford. The leading man was not so amused during that famous Return of the Jedi scene where Leia rescues Han Solo from the carbonite in Jabba the Hutt’s lair. Rose was out of sight playing Salacious but still managed to enrage the leading man.

Rose told the story to Jamie Stangroom: “The cameraman said he wanted us all in our positions, in our costumes to get the light perfect. We were all there for four hours before we turned over on the first take of Harrison being unfrozen from the carbon.

“Harrison went over to the director and said, ‘Are these puppet characters going to laugh over my line? Because I don’t want to have to come back and do ADR.’ The director said, ‘Quite right” and he came over to us and he said, ‘On Take Two do exactly the same thing but this time do it in mime, don’t make any noise. So we did it.” 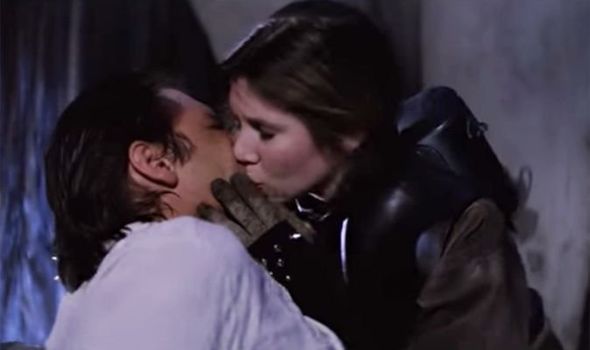 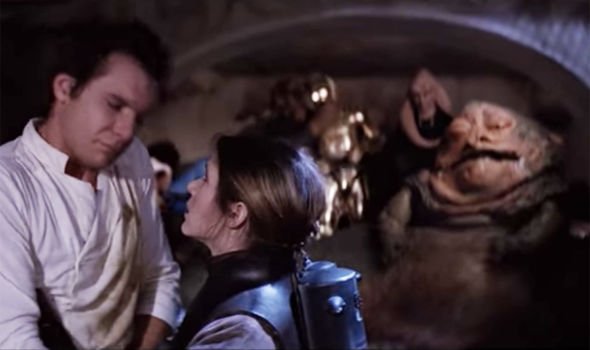 Rose reveals how he massively offended the main star: “Then as we were setting up Take Three the director came over and sat down next to Salacious and asked what he thought.

“And Salacious (Rose actually refers to himself as the character, hjow amazing is that?) was just thinking he was talking to the director up through the floor but the sound guy had left the sound up on my microphone which went out to the speakers on the floor. Salacious said (in full snarky character voice), ‘Eh, this Harrison guy, is he going to talk over our laugh? ‘ Cos it’s really putting me off.”

Things went rapidly downhill from there. 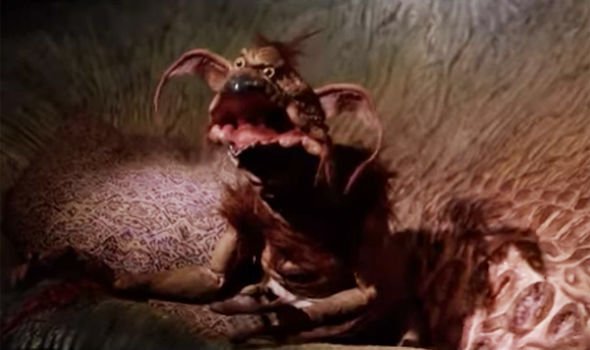 “The crew found it funny but Harrison didn’t and left the set and said he wasn’t coming back until the person who said that was fired from the production.”

The assistant director had to go to Rose and tell him he was being fired. Rose wanted to apologise but that wasn’t an option: “So I said, “If I’m fired, who’s going to do Salacious for Take Three? ‘ He looked around and said, ‘Well, you are, but if anyone asks say you are the new guy.”

Incredibly, that is what happened and Salacious coninued to steal every scene in secret from Jabba’s lap. 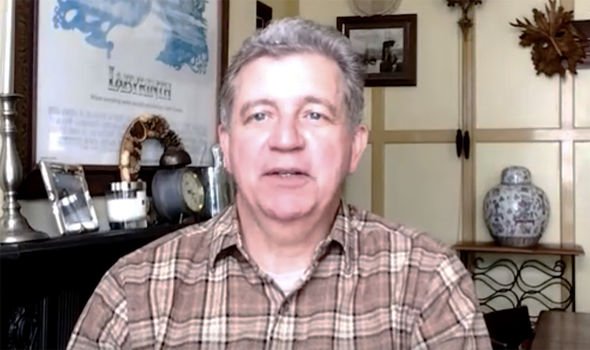 Rose has tried to apologise to the star on set, including during The Force Awakens, where he memorably returned as Ackbar, but was stuck inside the suit and never had the chance.

He adds: “I’m at great pains to say Harrison Ford is a great guy but I just happened to misread the sense of humour and do the wrong thing at the wrong time.”

WATCH THE FULL INTERVIEW AT JAMIE STANGROOM ON YOUTUBE

What’s Really Going On With Johnny Depp And Amber Heard?