The events of Avengers: Endgame definitely sent fans into a frenzy, but in the latest Spider-Man trailer, fans will see Peter Parker (Tom Holland) deal with the aftermath.

With the trailer sending fans wild, it’s likely the new movie is going to be a heart-wrencher, and Peter Parker is going to face the brunt of it.

In the clip, he shares his heartbreak over Tony Stark, who died at the end of the last Marvel film.

He says: “Everywhere I go, I see his face – I just really miss him.”

“Everywhere I go, I see his face – I just really miss him”

Harry Hogan (Jon Favreau), the head of security for Stark Industries responds: “I don’t think Tony would have done what he did if he didn’t know that you were going to be here after he was gone.”

Despite Harry’s words, Peter still takes a break from his duties as Spider-Man, and goes on a class trip to Europe, and ignored calls from Nick Fury (Samuel L. Jackson).

Meanwhile, after learning Peter ignored Nick’s calls, he said: “You sent Nick Fury to voicemail? You do not ghost Nick Fury!”

While Peter was attempting to ignore Nick, he was eventually tracked down and asked to uncover a series of mysterious attacks. 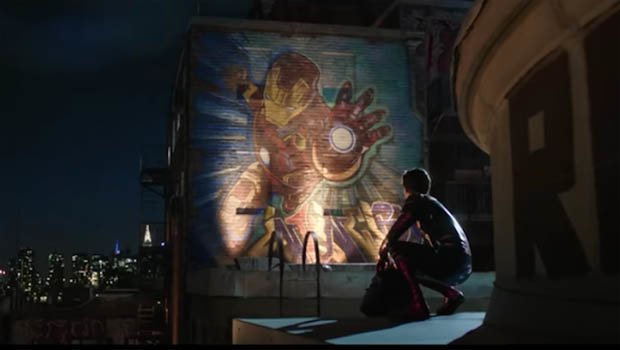 After being introduced to a series of other characters, including Quentin Beck, otherwise known as Mysterio (Jake Gyllenhaal), Peter was informed there were other worlds.

As he found out the snap that defeated Thanos in Endgame tore a hole in their dimension, opening up a multiverse, he looked on in shock – and fans minds were quickly racing.

Adamant the multiverse means Tony is really alive, many fans were tweeting their theories already.

One user wrote: “Tony Stark is alive and well in another dimension somewhere in the multiverse.” 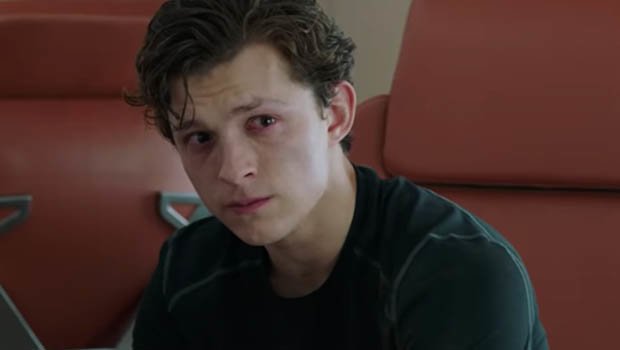 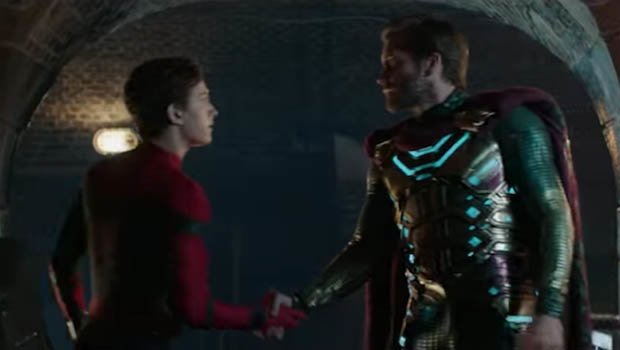 Another added: “All of these theories I’m reading saying that Tony Stark could still be alive after the Spider-Man trailer are making my head spin.”

A third fan chirped: “Ok but like if there is a multiverse then my man Tony Stark would still be alive right?”

Spider-Man: Far Frome Home will be available in UK cinemas on July 2.

‘Something From Tiffany’s’ Review: Put a Ring on It

'Spider-Man: No Way Home': How Many Villains Are in the Movie?