Basic Instinct broke boundaries when it was released in 1992. The film followed Detective Nick Curran (Michael Douglas) tracking down the killer involved in a brutal murder. During his investigation, the detective interrogated Sharon Stone’s character Catherine Tramell. The young woman’s legendary interrogation scene has gone down in history as one of the most tantalising and shocking scenes in cinema. During the heated chat Sharon’s character uncrossed her legs revealing herself to the room full of men asking her questions, distracting them in the process.

Viewers caught a glimpse of Sharon’s physique during this film moment, but a lot more was filmed and never revealed.

It was announced earlier this year that a director’s cut of Basic Instinct would be coming out in June.

Despite not wanting the uncut scenes to be release, Sharon recently revealed she is “powerless” to stop it. 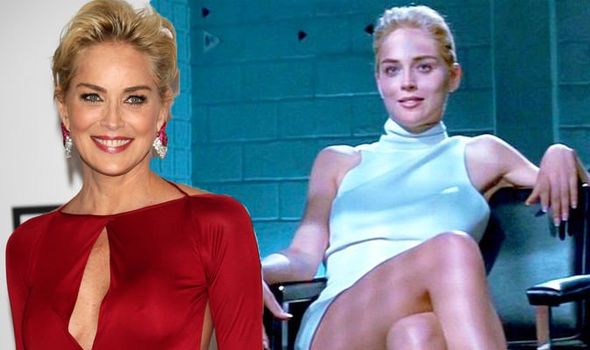 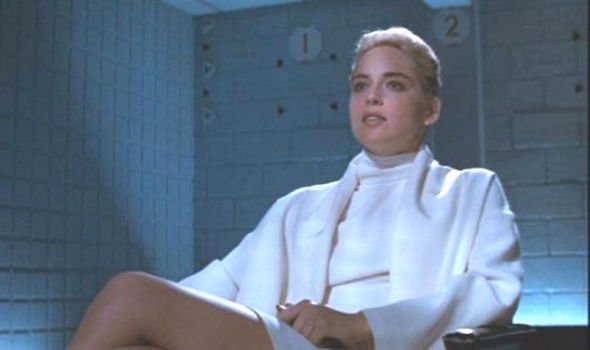 Speaking about if she could call for the scenes to be axed, she went on: “There are new [Screen Actors Guild] rules about that that have been made and created but they were made after I, as a young lady, made this film, and so they don’t apply to me.”

She added: “Regrets are like farts, you can’t get them back. Once they’re out, there’s stinky and gone.”

The 63-year-old has previously claimed she was “tricked” into exposing herself during the scene. 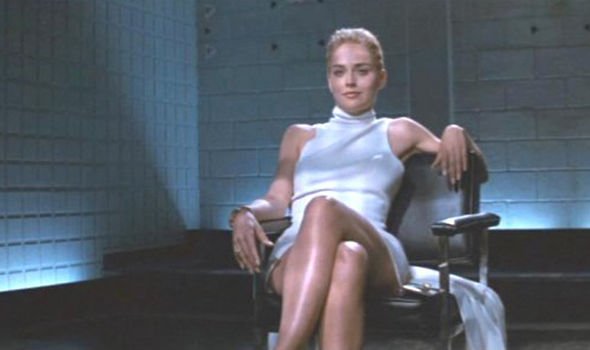 Sharon told all in her recently released memoir The Beauty of Living Twice where she recalled seeing the flashing scene for the first time.

She wrote how she “slapped” director Paul Verhoeven after seeing it and walked out of a preview event.

Verhoeven had allegedly told her the scenes would not show any of her genitals during the scene.

Sharon insisted this was a lie in her book, and that the audience could see “all the way to Nebraska”.

Sharon recalled in her book: “After we shot Basic Instinct, I got called in to see it.

“Not on my own with the director, as one would anticipate, given the situation that has given us all pause, so to speak, but with a room full of agents and lawyers, most of whom had nothing to do with the project.

“That was how I saw my vagina-shot for the first time, long after I’d been told: ‘We can’t see anything – I just need you to remove your panties, as the white is reflecting the light, so we know you have panties on.’”

Verhoeven was quoted by ICON in 2017 as saying: “Sharon is lying.

“Any actress knows what she’s going to see if you ask her to take off her underwear and point there with the camera.”

Basic Instinct is available to watch on NOW.