“Due to insane traffic, we took the Houseplant site down temporarily while I learn to write code,” Rogen tweets 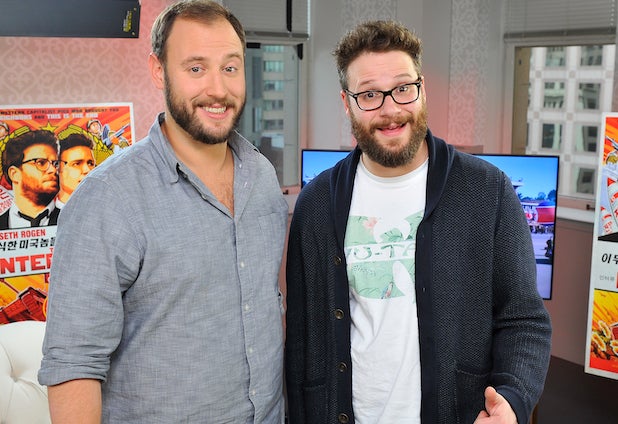 Seth Rogen on Thursday launched Houseplant, his cannabis lifestyle brand site, to overwhelming demand — so much demand that the website crashed.

Houseplant launched in Canada in 2019, but Thursday’s launch was the first time the product has been made available to the U.S. During the initial crash, Rogen addressed the intense response to Houseplant’s debut with excitement, tweeting “Hi!! We are experiencing a tremendous amount of traffic right now. Thank you! We have a nice little waiting room set up on the website to manage this. If you are having trouble accessing the waiting room, please try refreshing your browser or clearing your cache. Thank you yay!!”

An hour later, as the site continued to have issues, he tweeted again saying the site had been taken down for the time being.

“Well… we have underestimated you once again,” Rogen said. “Due to insane traffic, we took the Houseplant site down temporarily while I learn to write code. I’m very sorry if you’ve been waiting. There’s still a lot of products available! I will let you know as soon as it’s up again.”

Rogen founded Houseplant with his writing partner Evan Goldberg. The two have collaborated together on films such as “Superbad,” “The Interview,” and “Pineapple Express.” The company includes a line of weed as well as smoking paraphernalia and home goods such as ashtrays and matching vases, vinyl records with songs intended to set the mood for smoking, and lighters.

Rogen, widely known for his intense weed consumption, hopes that along with advocating for more flexible laws, the company will help break the stigma of cannabis and bring back things like ashtrays that are useful, but widely out of fashion.

“One of the things about films is that they occupy no mass or physical space,” Rogen told The New York Times in an interview. “They are very intangible. And I think what is so nice about making things like ashtrays is they are incredibly tangible, and they are useful. I love films, and films are very useful to me, but they are not useful in the sense that I interact with them dozens of times throughout my day, in a casual sense, as I’m just smoking weed.”

‘This One’s for the Ladies’ Review: Stripping to Pay the Bills