In one of Secretary’s most famous scenes, Spader – who was 42 at the time – and Gyllenhaal’s characters fully succumb to their kinky desires when Mr. Grey spanks his secretary over his desk for making a typing error. Reflecting on filming the now-iconic scene (one of the longest spanking scenes in movie history), Gyllenhaal once revealed that she broke down after a particularly overwhelming take. 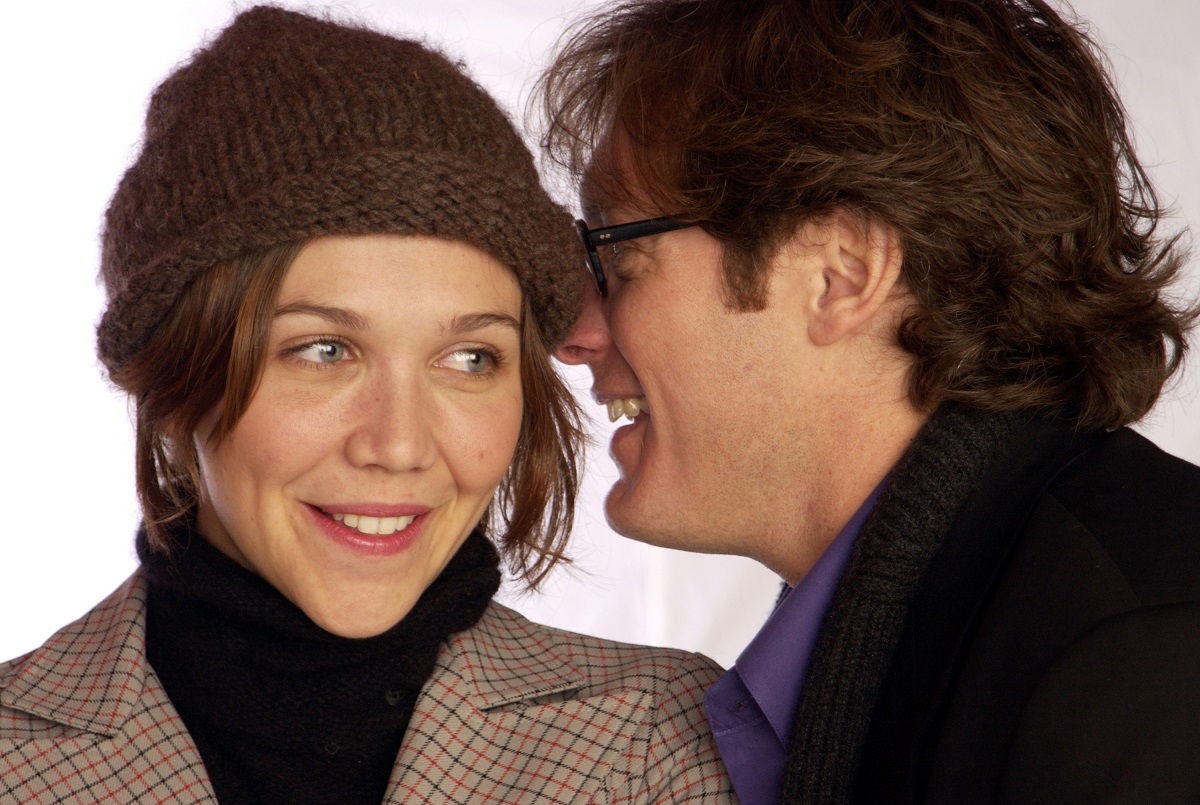 In an interview with WAMC about her role as a sex worker and adult film director in the HBO series The Deuce in 2018, Gyllenhaal heavily implied that she was able to explore her own sexuality and relationship to power exchange more fully through the film.

Hinting at an aspect of herself that she wasn’t even fully aware of at the time, Gyllenhaal explained that, through Secretary, she was able to “explore something that’s on, kind of, the edge of what [she knew] about [herself],” – albeit “with the protection of fiction.”

“So Secretary was the first time I ever got to do that,” she said. “I never could have articulated that that’s what I wanted at the time, I just was like, ‘Oh, there’s something in here that’s for me.’”

For Gyllenhaal, the role of Lee came to symbolize the importance of “somebody having a sense of what they want — even if it isn’t what everyone tells you you’re supposed to want.” 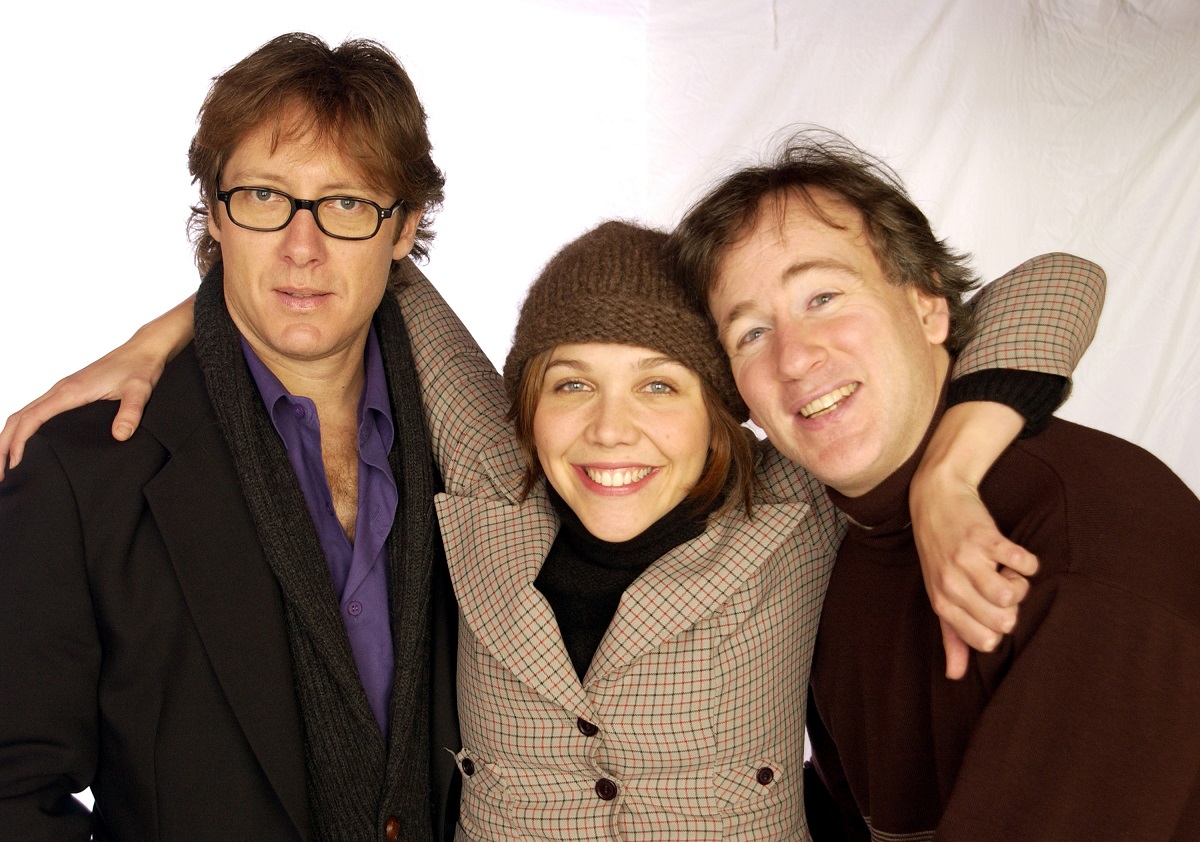 In his own reflection on the notorious spanking scene, Spader told The Globe and Mail that it wasn’t difficult for him to get into character. He considered the scene central to the characters’ relationship and development.

“For me, it wasn’t difficult to shoot the spanking scene,” said Spader, who has become well-known over the years for taking on erotically-charged roles like those in Crash and Sex, Lies, and Videotape. “I was hitting a woman, yes. But it’s hitting in the context of these characters, and this setting, and this story.”

The writing and direction of the scene ensured that it was done with “great care and thoughtfulness,” he went on to say – when it could so easily have become sensationalistic, gratuitous, or a parody of itself. 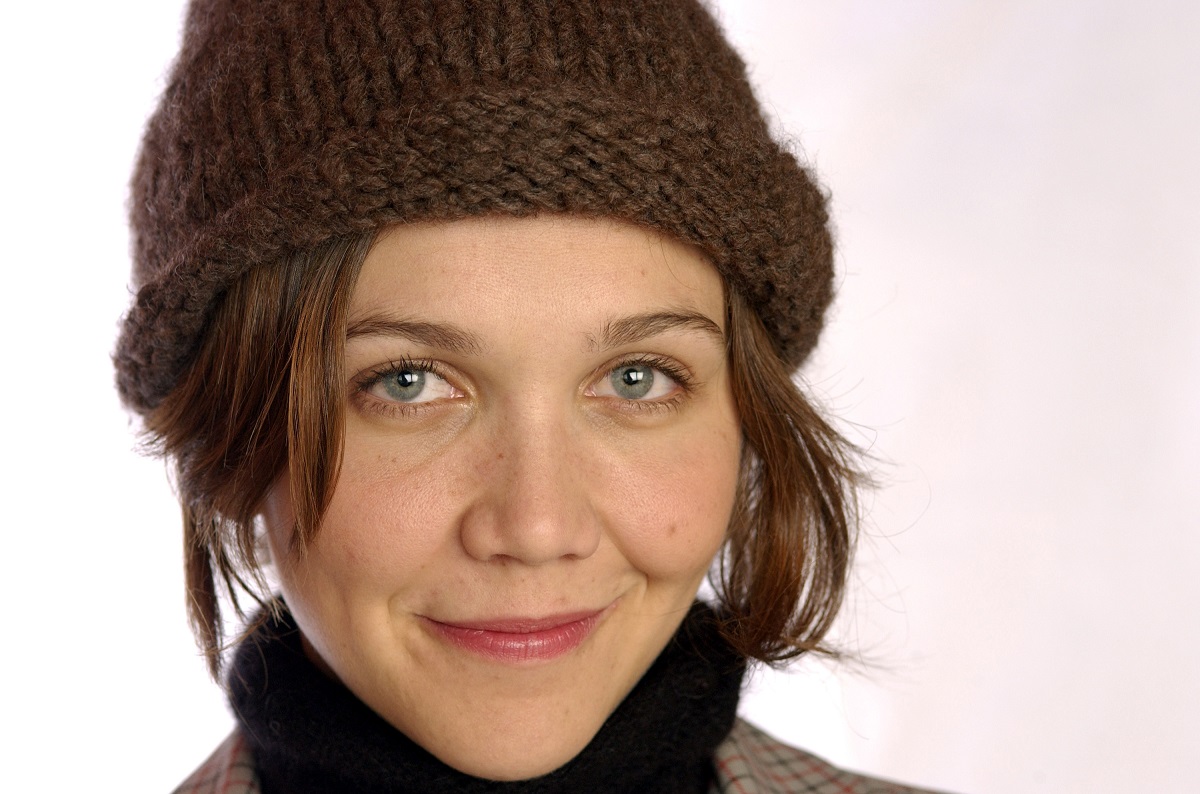 Gyllenhaal once felt ‘overwhelmed’ after one take of the scene

Of course, Spader wasn’t the one getting spanked – so he didn’t have to be nearly as vulnerable, both physically and emotionally, as Gyllenhaal had to be on set.

He acknowledged that power differential with admiration in an interview with the New York Times, saying with respect to his co-star: “The demands were toughest for her. If there was anyone who really had to expose themselves, it was her. And she was able to do it without reservation.”

For Gyllenhaal, too, it wasn’t necessarily the sex scenes or the nudity that sometimes made her feel overwhelmed on set. The spanking scene and other similar segments, in which she took a submissive role, sometimes made the actress feel “overwhelmed.” After one take in particular, she needed time alone to process.

‘”It was overwhelming,” she told the New York Times. “James came over and started talking to me and I said, ‘I can’t talk right now, James. Stay away from me, everybody.’ And then after we finished the scene, James came over again and I started crying. We just talked about it. He was so cool.’”