“Adam Toledo was not a ’13 year-old-man. He was a child. You make me ill,” tweets George Takei 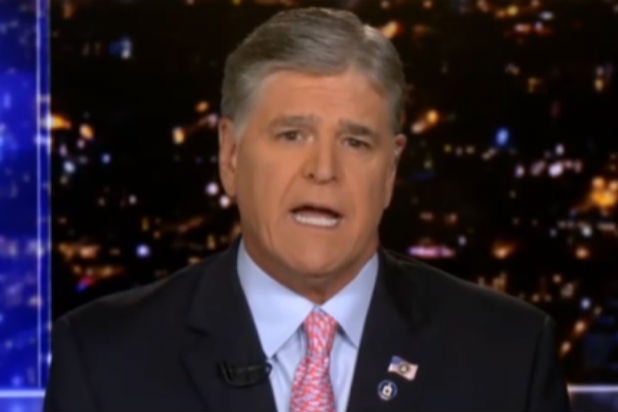 Sean Hannity drew intense criticism Thursday when he described Adam Toledo, the 13-year-old killed March 29 by Chicago police despite being unarmed and with his hands up, as a “13 year old man.”

Chicago police released graphic bodycam footage from the shooting on Thursday. The footage firmly proved that despite prosecutor’s claims otherwise, Toledo wasn’t armed and was in fact attempting to surrender and comply with police orders when he was shot and killed.

Just ahead of the release of that footage, Hannity, speaking on the latest episode of his radio show, said: “We are awaiting the release this hour of Chicago Police bodycam footage that captured the fatal police shooting of a young 13 year old man by the name of Adam Toledo. And if social media is any indication, there’s a lot of chatter today about possible unrest. I hope it doesn’t happen but with Chicago’s track record, every weekend — you know, I guess, you’d have to go with the odds, considering there are dozens and dozens of shootings and killings every weekend in Chicago — that this might not be particularly good.”

It turns out he was right — there was a lot of chatter following the reveal of the information. But it was less about unrest in Chicago, and more about Hannity’s disturbing characterization of a dead child as a “man.”

“Mr. Hannity: Adam Toledo was not a ’13 year-old-man. He was a child. You make me ill,” actor George Takei tweeted.

“To be fair, Sean Hannity IS a 59 year old child,” snarked Keith Olbermann. Writer Paul Fischer was more direct: “Sean Hannity is a centuries-old pile of shite zipped into a 59 year old skin suit,” he tweeted.

What makes Hannity’s description of Toledo even more baffling however, is that it runs contrary to Fox News’ Pam Bondi, who once called Kenosha shooter Kyle Rittenhouse “a little boy out there trying to protect his community.” As of this writing, Fox News has not clarified whether its official style guide holds that a 17-year-old, who crossed state lines with an assault rifle and shot and killed two people, is “a little boy,” but a 13-year-old who was unarmed and trying to surrender to police is a “man.”