At the intersection of Walt Disney and horror movies lies a murky space known as the ‘Dark Phase.’ Return to Oz (1985) is a perfect example of such a movie.

During this stretch, Disney released a string of 1980’s movies that were disturbing at best and inappropriate for children at worst. And yet, they found a growing cult following among now-grown children. Moreover, they find comfort in the familiarity of the terror they felt as kids. It’s a unique type of nostalgia.

So in the spirit of the season, we’re counting down the three most disturbing things about Return to Oz. It’s a movie that probably never should have been marketing toward children — but we’re glad they did. 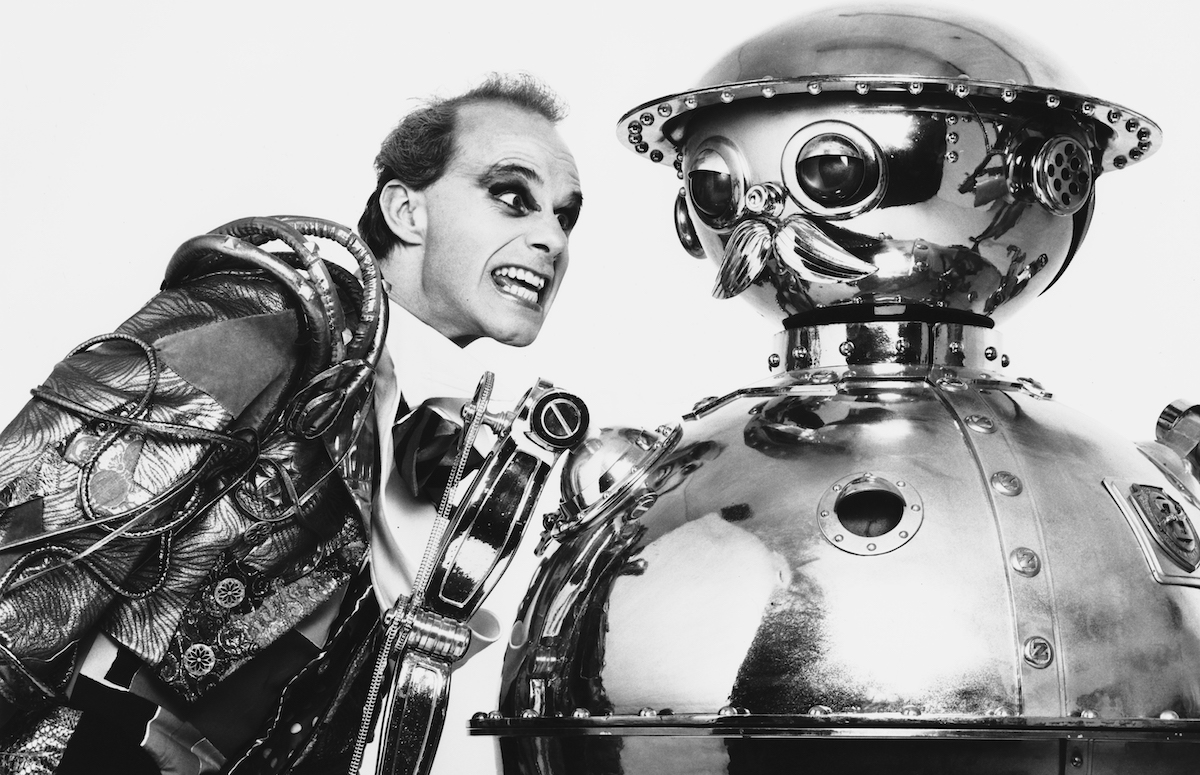 Return to Oz picks up roughly where The Wizard of Oz left off. But everything is different. Gone are the colorful panoramas of Judy Garland’s fantasy world. In its place is a gnarled yellow brick road, muted colors, and a psychopathic cast of side characters fit for an insane asylum.

And that’s where the story begins. Dorothy’s (played by Fairuza Balk) Uncle Henry and Aunt Em take her to a psychiatric facility because she has “nightmares” about Oz. There, she learns her treatment — electroshock therapy.

Dorothy is locked into a room with rain-spattered windows, a bare lightbulb, and dingey walls. She sits still and listens to indistinct howling. Grasping a small, carved pumpkin, she attempts to comprehend what’s about to happen. The machine from which the doctor will treat her consists of knobs in the image of a face.

A mystery girl cuts the electricity and sneaks Dorothy out of the asylum, stating that the howling they hear is “patients who have been damaged, locked in the cellar!”

The Wheelers are pure terror for kids

Everything that Dorothy encounters in the Victorian asylum appears later in Oz when she tumbles out of a terrifying reality and into a nightmare.

The elaborately costumed Wheelers are the worst part of the hospital (or best, depending on how much you like to be scared.) The small army of wheeled jerks is equivalent to The Wicked Witch’s flying monkeys. They’re cackling, wheeled terrorists who harass and threaten Dorothy and her friends on behalf of Princess Mombi (Jean Marsh).

Princess Mombi is the dangerous Nurse Wilson from the asylum. Likewise, the Wheelers are a sick combination of creepy orderlies and actual hospital stretchers. “Would you like to go for a ride, Dorothy?” asks Nurse Wilson forebodingly.

She’s in for a ride, whether or not she wants one. 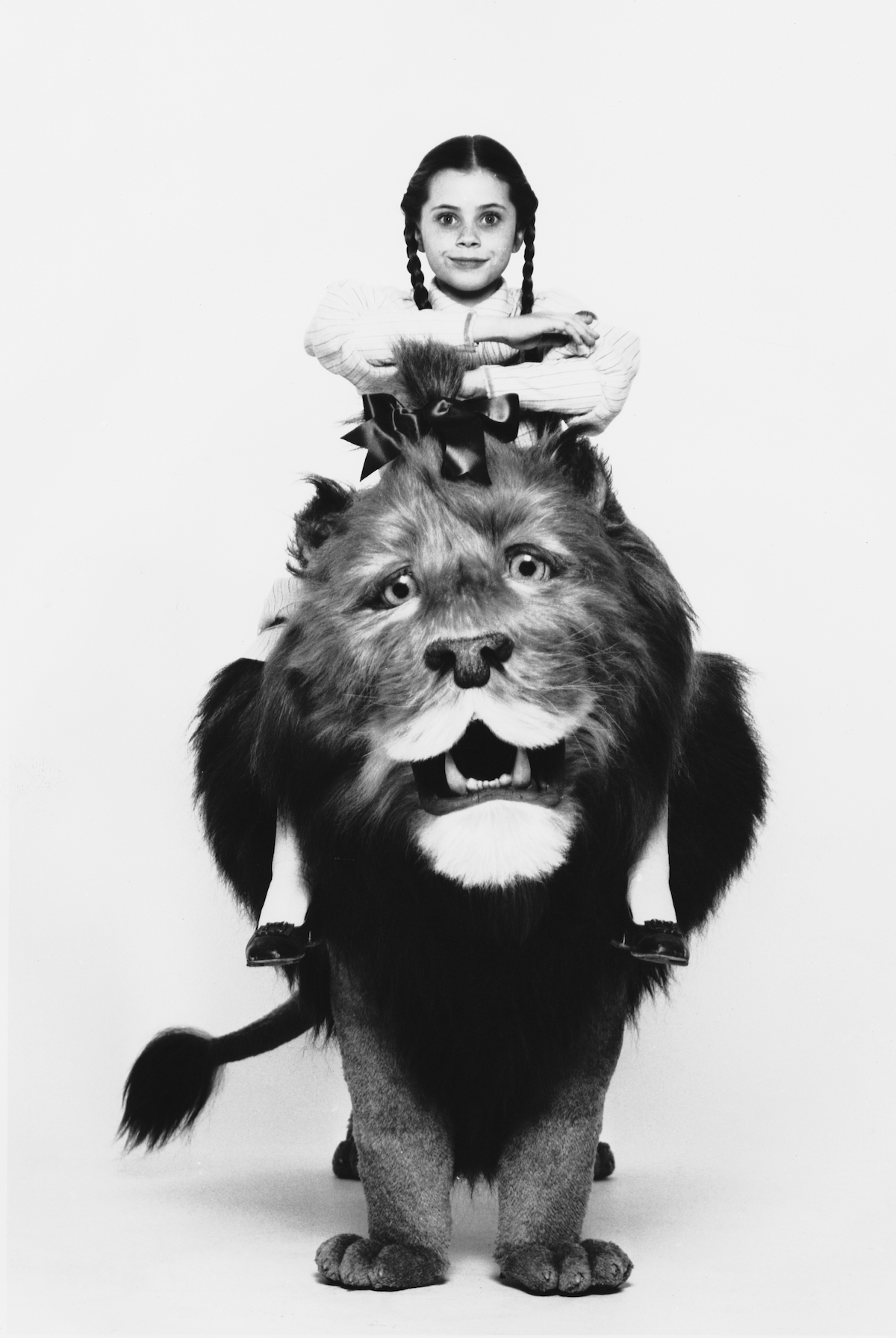 Dorothy finds herself in a broken and decrepit Oz. She meets Princess Mombi, who has a collection of stolen heads she likes to rotate depending on her mood. You read that right. Mombi has a cavernous glass cabinet containing the heads of beautiful women. Mombi decides she’d like to take Dorothy’s head, as well.

For her resistance, Dorothy earns incarceration in one of Mombi’s towers. There, she meets Jack, a pumpkin-headed creature Mombi cobbled together with various sticks and things. Jack calls Dorothy “mom.” And while that’s kind of weird, it’s not nearly as horrifying as the fact that this children’s movie has an obsession with severed heads.

Between Mombi’s head collection and Jack’s constant fear of losing his own, we’re wondering how Return to Oz was ever made as-is. According to Wikipedia, the movie met mixed reviews upon its 1985 release.

However, we love it. Nostalgia, Halloween themes, and a Victorian asylum blend flawlessly for an autumn movie night.

We’ll meet you on Disney+, where the movie is currently streaming in the ‘Halloween’ section.

'Like a Boss' Trailer: Tiffany Haddish and Rose Byrne Throw Down With Salma Hayek