The life of the ballet superstar Rudolf Nureyev has all the makings of an exceptional drama, or two or three. His rags-to-princes tale has Cold War intrigue, a thriller-worthy defection, a partnership for the ages with Margot Fonteyn, and a dizzying, pop-star level of fame.

It’s hard to imagine a better lead character. A man with animal intensity — he’s called variously (and correctly) a panther, a lion, a creature — he’s magnetic, whether in charged motion or, decked out in a snakeskin tunic and matching platform boots, bantering wryly with Dick Cavett. You have to look at him, and he knows it.

But “Nureyev,” directed by the brother-and-sister team of Jacqui Morris and David Morris, suffers from a common documentary-film problem: great story, not-so-great storytelling. How do you do justice to such a complicated person, and what do you focus on? Politics? Ballet? The specifics of one man’s life? AIDS?

The Morrises can’t quite settle on an angle or a style. At the beginning, fancy graphics, voice-overs by historians and Eisenstein-type montages — such as a ballerina superimposed on a speeding train — suggest the movie will be a reckoning with art and dance in the Soviet Union, where Nureyev was born in 1938. (He died in 1993, of complications from AIDS.) But that style and theme are quickly dropped as the chronology moves forward.

One maddening stylistic choice the filmmakers stick to is balletic dramatizations, by the British choreographer Russell Maliphant, of scenes from Nureyev’s life — a hokey dance riff on a hokey documentary staple. His pregnant mother dances in snowy ruins; his Russian friends dance on and around a table, and so on.

In a pivotal sequence about his defection to the West, at Orly airport in Paris in 1961, we hear a passage in voice-over from his journal, read by the actress Sian Phillips. Nureyev recounts being put in a room at Orly and, as French rules demanded, left alone for five minutes to make a life-altering decision. The room has two doors. One leads to a corridor that will take him to a plane to Moscow. The other leads to the French authorities and a new world.

Nureyev’s sure sense of drama in telling his story isn’t matched by the Morrises. While the voice narrates, they show us a Maliphant dancer on a platform, set in the woods, with doors on two sides. 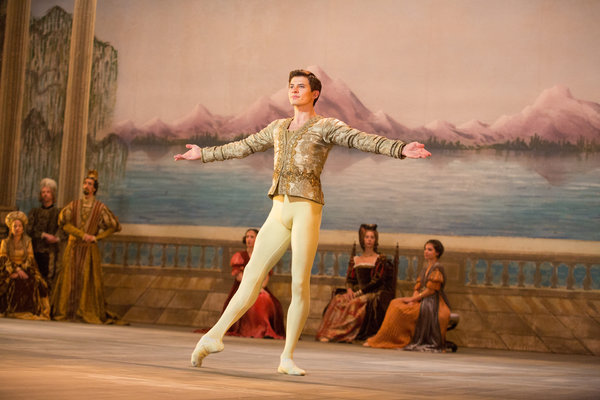 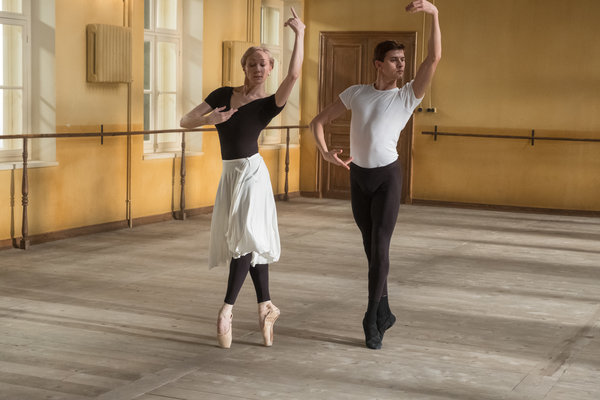 A close look at Disney's finances shows why its parks business could take years to bounce back, even as its Florida parks reopen amid climbing coronavirus cases

Samuel L. Jackson Almost Lost His Role in 'Pulp Fiction' Despite Quentin Tarantino Writing It Specifically for Him