This week Spider-Man Far From Home was released worldwide, the epilogue to Avengers Endgame and final movie in both Marvel Phase 3 and the Infinity Saga (Phases 1-3). Now a new saga is set to begin in the MCU with Marvel Phase 4, and these movies are set to be officially announced in just two weeks time at San Diego Comic-Con. According to MCU Cosmic, Marvel Studios will hold their Hall H panel at the popular culture event on Saturday, July 20 at 5:15 pm PST – that’s 1:15 am BST on Sunday, July 21. But which movies will be announced?

Well, it also goes without saying that Black Widow – which is currently shooting with Scarlett Johansson and Florence Pugh – and The Eternals will be announced as the two 2020 movies.

Other speculative choices include Ant-Man 3 and an Avengers 5 of sorts which could be Young Avengers or Dark Avengers.

Meanwhile, Deadline reports that some Avengers Endgame cast members may show up to Hall H. 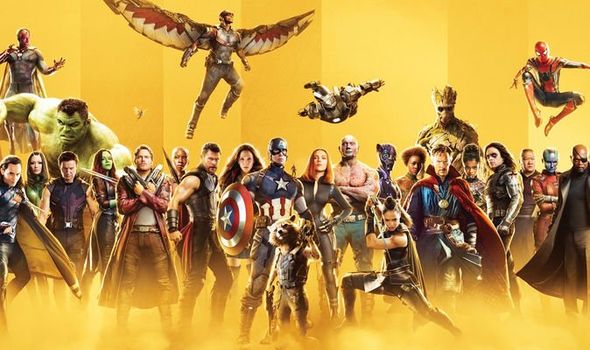 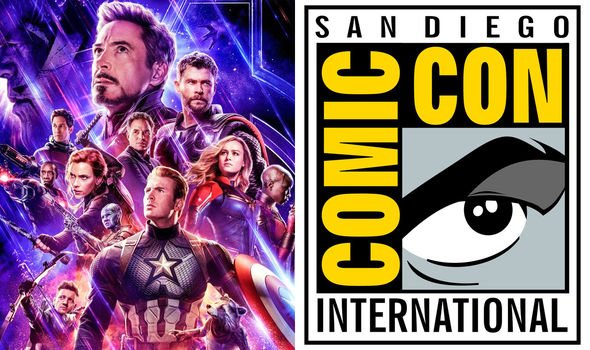 The outlet writes: “As an aside, Deadline is also hearing that some form of an Avengers reunion is in store down at SDCC.

“Some of the cast members could show up at the AGBO panel Friday, or at the Marvel panel on Saturday night. Consider it one last goodbye.”

Also, on Friday, July 19 from 10:00-10: 50 am PST, Avengers Infinity War and Avengers Endgame screenwriters Christopher Markus and Stephen McFeely will hold a panel on writing the two-parters.

This will be followed by one with directors The Russo Brothers and one discussing the future of the comic book movie genre called After Endgame. 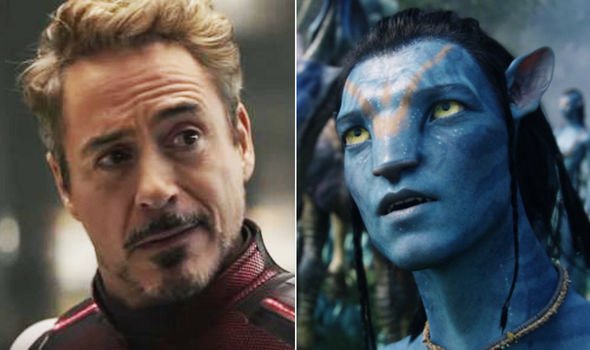 Meanwhile, Avengers Endgame is still around $20 million off of topping Avatar’s highest-grossing movie of all-time record.

While some box office analysts have called this impossible after the re-releases small takings, it still has life abroad.

This weekend the extended cut opens in India, so who knows if the box office total can make it.

Avengers Endgame is out now.

'The Torch': Buddy Guy Gives a Lesson on How to Play the Blues — and Keep the Music Alive