Two months ago, Disney officially acquired Fox including all their Marvel superheroes. This mainly consisted of the X-Men – including Deadpool – and the Fantastic Four. Now, “a most-reliable source who has delivered 100%” for MCU Cosmic has leaked that there are three ideas of how to incorporate Reynolds’ Merc with a Mouth into the MCU. One of them is a new solo movie i.e. Deadpool 3, another is a Disney+ limited series and the last is the most exciting.

Peter Parker star Tom Holland has previously said he’s signed up for three solo movies, so this would be a really fun way of introducing Deadpool into the MCU.

And this idea isn’t as random as it may sound to some movie fans.

Since 2016, there has been a very popular Spider-Man/Deadpool comic book line which is still on going. 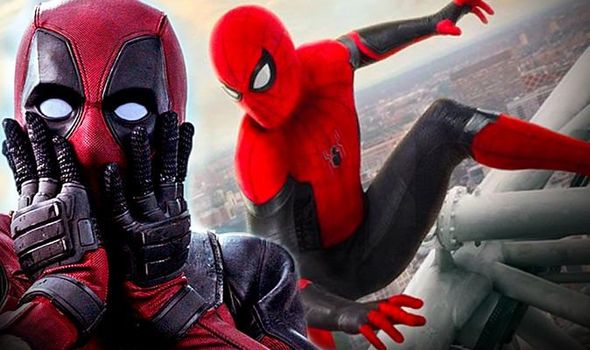 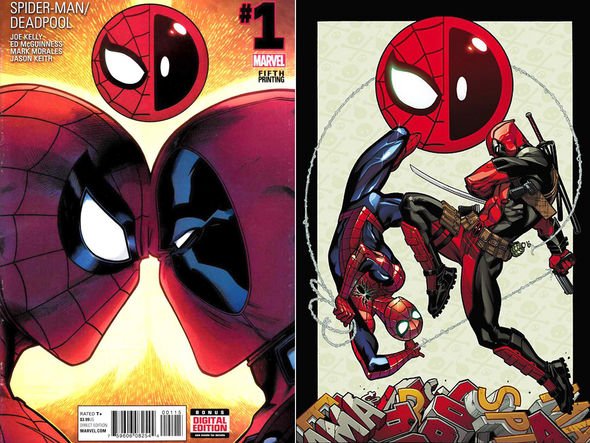 Of course, the two red superheroes are a bit of an odd couple, with Peter Parker’s innocent contrasted with Deadpool’s adult humour.

Just how the Merc with a Mouth would get by without his 15-certificate language will be a challenge as there’s no way Sony – who own Spider-Man – would want anything other than a 12-certificate movie.

But just what would the two get up to in a potential Spider-Man 3?

Well, it looks like the third solo outing is being set up for a Sinister Six showdown. 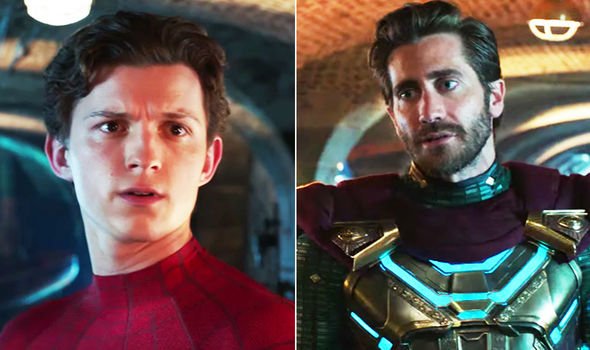 Certainly, Sony Producer Amy Pascal has confirmed the movie is in the works.

But it’s not clear if she meant as a non-MCU spin-off like Tom Hardy’s Venom.

However, there is a good reason to believe a Sinister Six movie will be the third solo outing for Holland.

Dwayne Johnson, Ryan Reynolds, and Gal Gadot's 'Red Notice' Could Be the Biggest Netflix Movie Yet